If you have followed our Ukraine coverage in recent weeks, you will have come across stories and pictures from Stefan Weichert and Emil Filtenborg. Leading up to Russia’s invasion, they gave WhoWhatWhy readers a glimpse into what life was like. On Saturday, around 1 p.m. local time, both were shot while reporting. It was not immediately clear who had targeted them, or why.

Stefan, 31, and Emil, 30, are Danish freelance journalists covering the conflict for WhoWhatWhy and several other news organizations around the world. At the time they came under fire, they were driving to the scene of a Russian assault on a kindergarten and orphanage in Okhtyrka, a small city in Ukraine’s Sumy province, roughly 90 kilometers northeast of the major city of Kharkiv.

Emil, a photographer, was shot three times in his legs. Stefan, a reporter, was shot in the shoulder. Both men, who were wearing bulletproof vests, survived and are in a hospital in Poltava, 60 miles south of Okhtyrka. They tell us they are receiving good care and in good spirits. 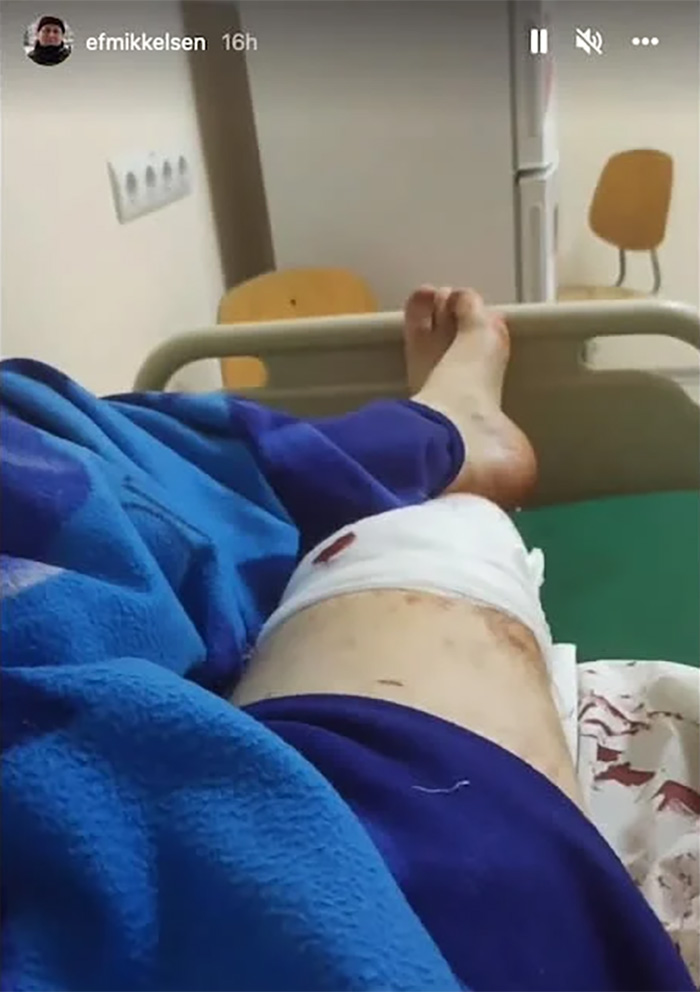 The attack on the school has thus far received only modest attention — and details are still hazy. It is also not clear whether Russia knew it was a school.The Kyiv Independent, a local news outlet, reported that children are among the casualties and badly injured.

At least one Ukrainian journalist has been killed since the Russian invasion thus far — reportedly by Russian troops.

“This is an ugly reminder of the dangers journalists in Ukraine face every day to document the horrors of the war,” Denmark’s Foreign Minister Jeppe Kofod said on Twitter.

Both men are experienced in war zones, and made of strong stuff. “We will be okay, but it might take a little to get back up and running,” Stefan told us in a message.

We wish Stefan and Emil a speedy recovery and will of course stay in touch with them and tell you more as we learn it.