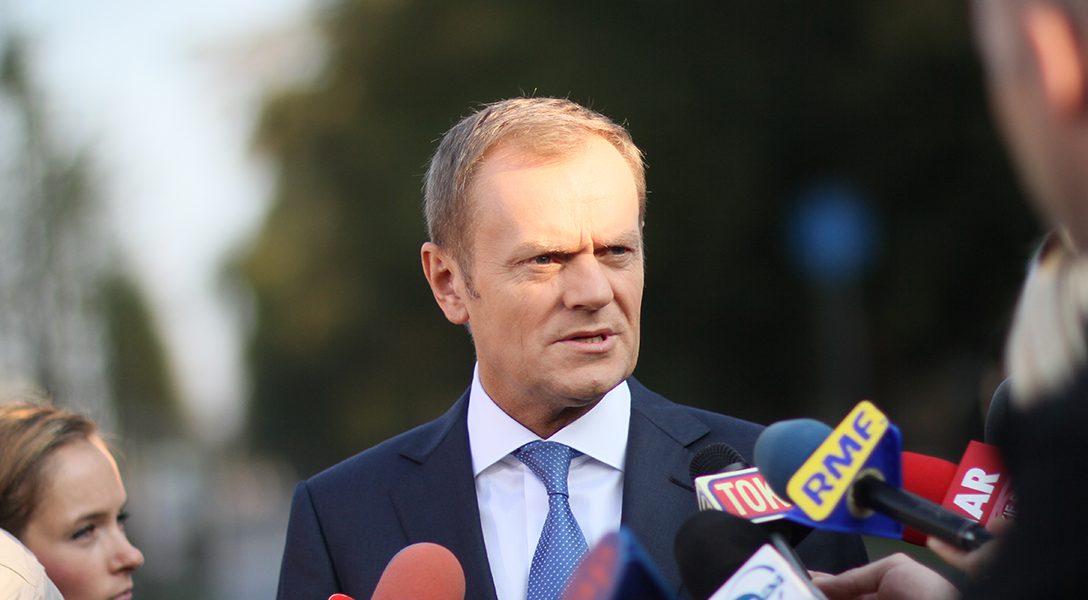 EU Council President Lumps Trump in with Putin and Erdogan

While ISIS Is cheering on Donald Trump, a top European official has a much grimmer view of the new US president: Donald Tusk, the president of the European Council (and now only the world’s second most powerful Donald), in a “Dear Colleague” letter in which he outlines threats to the European Union, lumps Trump in the same category as China and Russia.

Tusk says a new geopolitical situation with “wars, terror and anarchy in the Middle East and in Africa, ”an “assertive China” and “Russia’s aggressive policy towards Ukraine and its neighbors” make Europe’s future “highly unpredictable.” In the same breath, he also mentions “worrying declarations by the new American administration.”

Tusk then doubles down on the challenge the US now poses to Europe – traditionally one of its closest allies.

“Particularly the change in Washington puts the European Union in a difficult situation; with the new administration seeming to put into question the last 70 years of American foreign policy,” Tusk writes.

Things are getting lonely for people like Tusk or German Chancellor Angela Merkel who believe in countries working together. The UK is in the process of splitting from the EU after a populist uprising in the form of the Brexit vote; the US is seemingly pursuing a more nationalistic course that might put it at odds with shared values; and various European countries are giving in to the same tendencies – including Tusk’s native Poland.

“In a world full of tension and confrontation, what is needed is courage, determination and political solidarity of Europeans,”Tusk writes. “Without them we will not survive. If we do not believe in ourselves, in the deeper purpose of integration, why should anyone else?”

His letter is a rallying cry for the pro-democracy forces in continental Europe, telling them: We will have to go it alone.

“Objectively speaking, there is no reason why Europe and its leaders should pander to external powers and their rulers,” he states. “But today we must stand up very clearly for our dignity, the dignity of a united Europe – regardless of whether we are talking to Russia, China, the US or Turkey.”