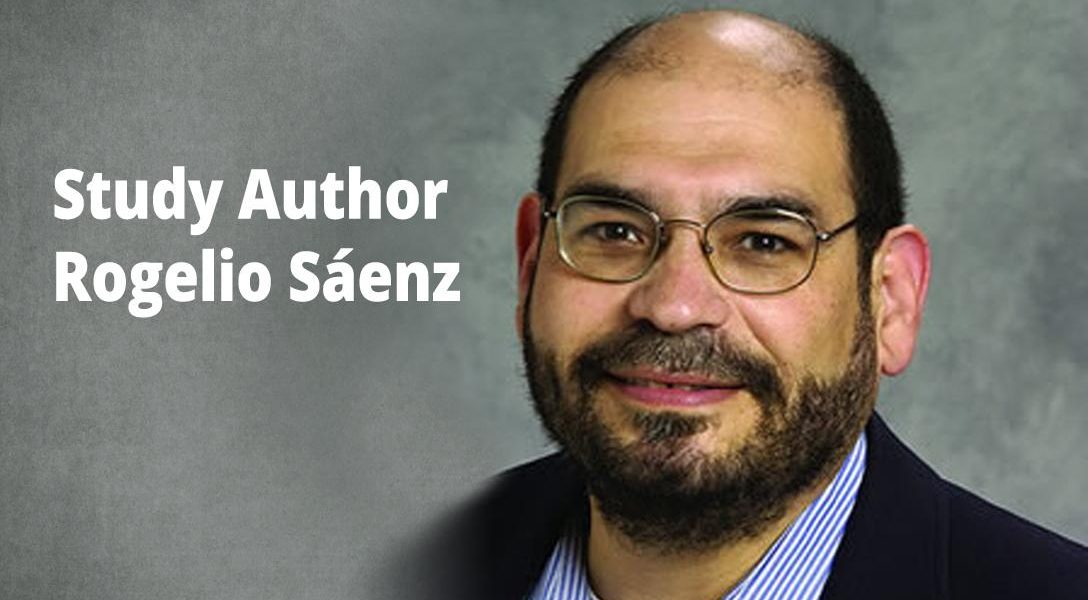 If you listen to all the noise emanating from the campaign trail, you’d think that Mexicans were pouring across the border in droves. They are not. Mexican migration has decreased by more than half since the early to mid-2000’s, according to a new report produced by the University of New Hampshire’s Carsey School of Public Policy.

In this podcast, the principal author of that report, Rogelio Sáenz, talks to WhoWhatWhy’s Jeff Schechtman about this dramatic drop in Mexican migration.

Rogelio Sáenz is Dean of the College of Public Policy and professor of demographics at the University of Texas at San Antonio and a Policy Fellow at the Carsey School of Public Policy.

A preview of his findings? As the Mexican economy improves and the U.S. labor market is still impacted by the overhang of the great recession, a large number of Mexican workers are headed home.

At the same time, migrants of far greater means—both documented and undocumented—are coming to the U.S. And they are different in other ways. The demographics of these new immigrants—including age, gender, and skill level—have also changed. For more surprises… listen in.