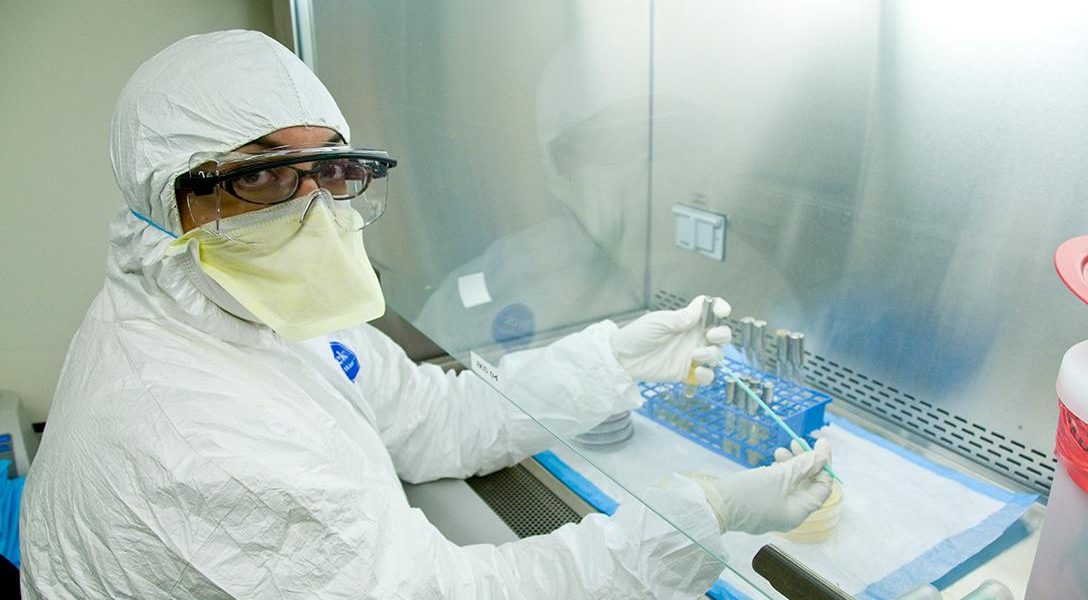 Would a Trump Move on TTIP Be Hazardous to Your Health?

It reportedly took German Chancellor Angela Merkel eleven times to disabuse President Donald Trump of the notion that he could do a trade deal with Germany. She repeatedly told him that a bilateral trade agreement between the US and Germany was not possible since Germany was a member of the European Union (EU). Finally, Trump understood and seemed interested in restarting negotiations for the Transatlantic Trade and Investment Partnership (TTIP), a proposed pact between the US and all 28 EU countries, which he had opposed as a candidate.

We thought this story on TTIP’s potential threats to public health and safety and the environment on both sides of the Atlantic is worth a second look. Under Trump, the dangers of a revived TTIP may be even greater, in light of this administration’s efforts to weaken consumer-protection regulations and to defund federal regulatory agencies across the board.