This Week in Government Integrity: Mandates and Mismanagement

As the US enters its fourth coronavirus wave since the pandemic began, talk of mandating the COVID-19 vaccine is becoming more of a reality. But can the government really mandate the vaccine? This, Bill Gates’s fight to save the world, the census findings, and more in this month’s Government Integrity roundup.

Can the Government Really Mandate a Vaccine?

After everything we were taught in high school civics class, it seems against tradition for the government to make its citizens get the COVID-19 vaccine — a move that would step on our personal freedoms. But are mandated vaccines really that unprecedented? Of course not; most of us were required to get several inoculations in order to attend public school, participate in sports, or go to sleep-away camp. Even as adults we must have certain vaccines to travel, work, and even join the army.

However, this is not the first time people have resisted a mandated vaccine. Dating back to 1904, when one Henning Jacobson refused the Massachusetts state-mandated smallpox vaccine, skeptical of its efficacy and safety, the court voted in favor of the state — and thus the legal precedent for vaccine mandates was born. In the century since Jacobson v. Massachusetts, some acceptable exemptions to getting a shot have been instituted, such as religious views, personal philosophies, and medical reasons. Indeed, if Jacobson were alive today, his personal philosophy that the vaccine is unsafe and ineffective would exempt him from receiving the shot, putting him among the 28.7 percent of adults who are still unvaccinated in the US.

While it seems the federal government is far from mandating a vaccine for all citizens, it has already mandated the COVID-19 vaccine for all military personnel. It’s imaginable that other federal employees will also be required to get the shot (or two). And as for individual states mandating the vaccine, it might come down to employers, restaurants, and city authorities dictating one’s vaccination status.

Gates Pledges to Save the World… But With a Twist!

As elite groups and global politicians putz over how to address climate change, billionaire philanthropist and tech mogul Bill Gates has taken a stand — if Congress passes the $1.2 trillion infrastructure plan, which just received bipartisan support to pass the Senate and is awaiting the House’s approval, Gates will provide $1.5 billion for joint federal projects that address climate concerns.

As it stands, the bill will provide the Department of Energy with $25 billion to increase clean energy technology use in all aspects of life. The money pledged by Gates and his firm Breakthrough Energy would be used over the course of three years and would be given to projects with the objective of reducing emissions, including “zero emissions plane fuel, long-duration energy storage, green hydrogen and direct air capture,” according to CNBC. Not only will the infrastructure bill — and the money provided by Gates — contribute to a cleaner world, but it will also offer much-needed jobs in communities across the country.

While the idea of Gates and the US government working together on green energy sounds nice, it comes with a twist. Gates publicly stated that if the US doesn’t pass the bill, Breakthrough Energy will spend the money on similar initiatives in Europe and Asia, adding pressure to an already weighted congressional task. 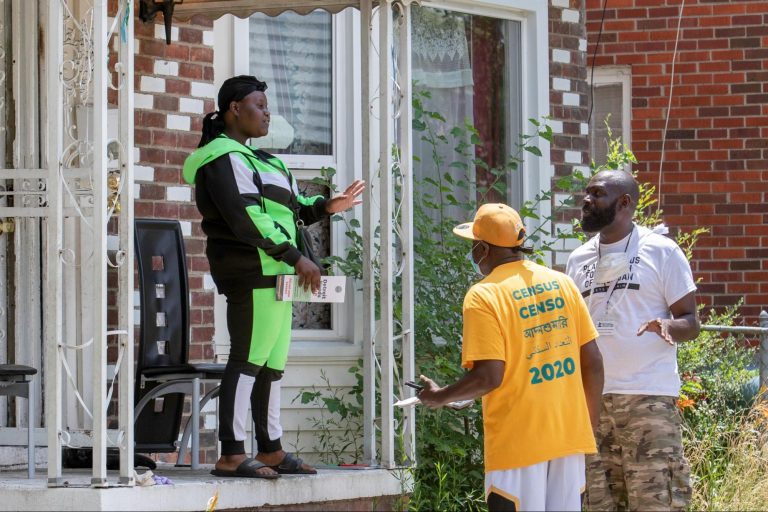 What We Learned From the 2020 Census

But the declining non-Hispanic white population across the US is what’s really got people talking. In fact, this is the first time the population has seen a number below 60 percent, with every state seeing an increase in racial and ethnic diversity. In Georgia, white people only make up 50 percent of state residents while Hispanic Californians now make up the state’s largest ethnic group at 39 percent; and Asian and Hispanic Americans are single-handedly sustaining US population growth. Only one state — Maine — has a significant non-Hispanic white population at over 90 percent, while six states noted that non-Hispanic white people make up less than 50 percent of their residents.

While racial and ethnic diversity is increasing nationwide, the overall population is aging. As proof, Florida retirement community the Villages has been one of the fastest-growing metropolitan cities for several decades. Since 2010, its population skyrocketed from 93,000 residents to 130,000 — helping Florida gain another congressional seat.

So what does all of this mean in the long term? Not only does the census help lawmakers decide where to send more than $675 billion a year to fund state and local governments, but it also gives politicians an idea of where the electorate is headed. Growing cities and a diverse population also mean a larger number of voters will likely be impacted by restrictive voting legislation being spearheaded by Republicans across the country — a fear being addressed by both Democrats and voting rights advocates as more census information is revealed. 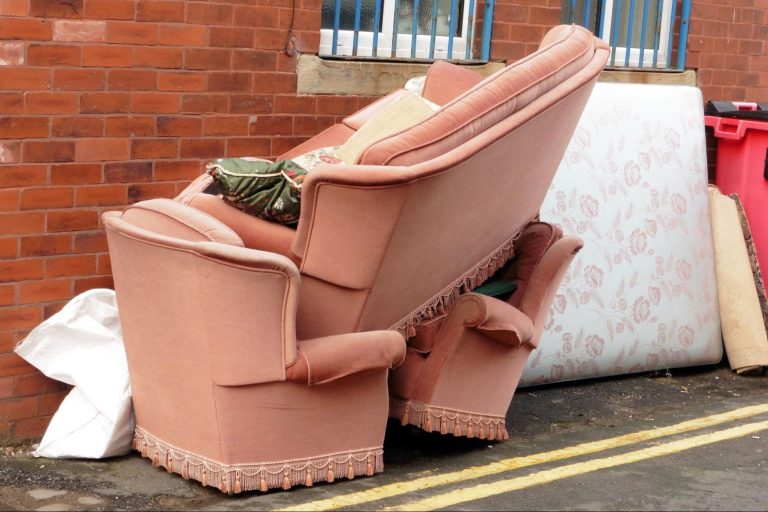 As the pandemic draws on, US renters and landlords are still struggling to get by under a new eviction moratorium. Over 11 million renters are behind on rent, which is why the federal government set aside $46 billion broken into two distribution rounds for landlords and their tenants to apply for when in need of rent aid. The program, titled the Emergency Rental Assistance (ERA) program, has funneled said billions of dollars into state- and local-run housing organizations, each with their own requirements and regulations for how the money can be used and who is eligible to use it.

The process has been a confusing one to say the least, stopping infuriated landlords from collecting rent while anxious renters face growing mounds of debt and possible future evictions. Only $4.2 billion of the $46 billion in aid has reached households in need, and of the 50 states, only two have successfully distributed over 40 percent of the first round of ERA funding, with Texas distributing the most at 51.4 percent. This is in contrast to other states — like Nevada, with the 9th highest rate of homelessness in the country, only sending out 2.7 percent of their funding, or New York, with the second highest rate of homelessness in the US, only distributing 7.7 percent of their rental assistance funding.

The reasons for these discrepancies change depending on the state and distribution program. In New York, technology glitches make filling out the digital aid application and uploading documents difficult or impossible, and improper coordination between landlords and tenants has resulted in many incomplete applications. Plus, the requirements for extensive documentation of a renter’s eligibility make the entire process a time-consuming one (and one without a save button to go back to the application at a later date).

In Nevada, slow processing times for eligible applications at ERA distribution organizations mean less money getting to those struggling to make rent; landlords in the state are also refusing to accept ERA funds from renters because of a condition that states a landlord cannot immediately evict their tenant after receiving said funds.

“It’s a frustrating situation where you’ve got tenants that need the resources, landlords that need the rent paid, and the money to pay it with, and you can’t put all three of them together,” Nevada Gov. Steve Sisolak told The Nevada Independent.