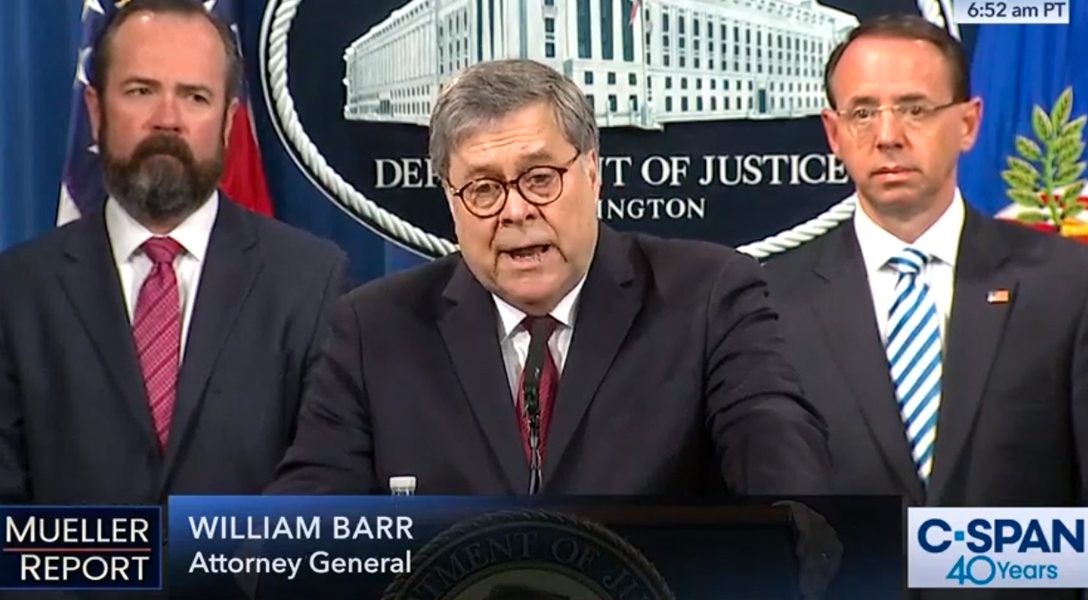 It is nearly as long and as chock-full of Russian names as any novel by Tolstoy. It is such good reading that it should not be left to the pundits to digest. Dive right in and you’ll almost immediately come up with intriguing tidbits.

First, there’s a “caveat emptor” message from the author:

On page 10 of the report: Mueller lists all the limitations of the investigation, including the lack of communications that would corroborate witness reports. Some of that evidence was “deleted,” or it was sent via encrypted communication, or through apps that don’t retain conversations. Some witnesses lived abroad, and others took the 5th.

Mueller concludes: “given these identified gaps, the Office cannot rule out the possibility that the unavailable information would shed additional light on (or cast in a new light) the events described in the report.”

And throughout its pages, we come across interesting lines of investigation that Mueller did not pursue.

On page 50: The investigation identifies Russian operatives who successfully penetrated state boards of elections, managing to install malware on the Illinois voter-registration database, which contained information on a million voters. Russians also tried to hack into companies that made election software and hardware, such as voter registration software and electronic polling stations. But Mueller left others — state investigators, the Department of Homeland Security, and the FBI — to follow up.

On pages 59–60: Entertaining reading on Donald Trump Jr.’s efforts to reach out to WikiLeaks. WikiLeaks even wrote back at one point: “It is great to see you and your dad talking about our publications.”

Beginning at page 67: The whole Trump Tower Project has the feel of a Trump “gang who couldn’t shoot straight” getting conned by a variety of Russian operatives. Cohen’s emails to one Russian never arrived because he had the wrong address.

We’ll be bringing you our insights from the rest of the report as we continue reading it.