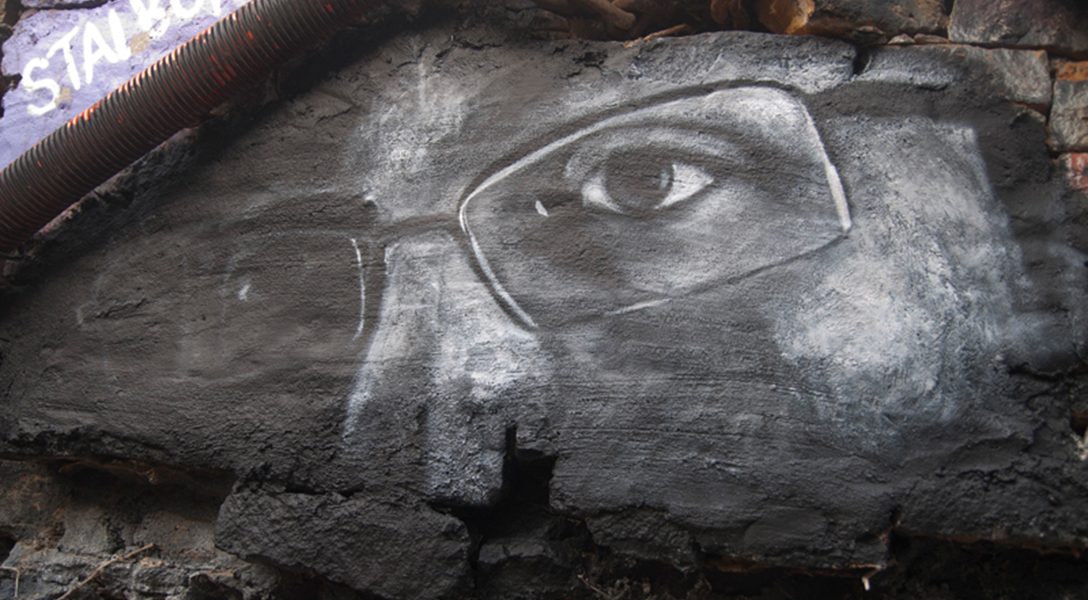 The blogosphere is currently running wild with speculation regarding the world-famous exiled whistleblower’s whereabouts since a mysterious Tweet to his 2.3 million followers was sent out from @Snowden on Friday evening.

In 2013, Snowden, the 33-year-old former NSA contractor, released a trove of top secret documents chronicling unflattering US surveillance tactics, and instantly became one of the Western world’s most wanted men. Soon after the leak, he fled to Russia, where he was granted asylum.

The Friday Tweet, a 64-character code that was deleted less than an hour after it was posted, is what some are calling a “dead man’s switch” — a password to encrypted material that is automatically sent out when a person does not contact trusted associates after a certain period of time. It’s thought of as a safeguard, discouraging assassination or kidnap attempts on whistleblowers. Wikileaks founder Julian Assange is known to use a “dead man’s switch” before major releases on his site.

The coded Tweet in question followed one from a few days earlier on Snowden’s account, asking “Did you work with me? Have we talked since 2013? Please recontact me securely. It’s time.” That Tweet too has been deleted.

Snowden has not Tweeted since Friday and has not made any public statements since. But there is no indication that he is missing. Indeed, multiple associates insist the exiled 33-year-old is safe. However, the timing of the cryptic messages is curious, and indications are mounting that they are related to an imminent release of new leaked material.

Intercept co-founder Glenn Greenwald said Sunday that Snowden is “fine,” but has yet to provide further detail.

Reporter and author Barton Gellman, currently working on a book about Snowden, also assured the public that Snowden is OK.

1. Everyone requesting proof of life for me and @Snowden, take a deep breath.
2. Some tweets have private meaning.
3. My @SecureDrop is up.

Perhaps coincidentally, the Snowden mystery is playing out just as multiple torrent sites have been taken down this week. BitTorrent technology is used to distribute files over the Internet that have been characterized as “pirated,” due to copyright issues and concerns about end-user liability.

Until Snowden makes a statement, doubts about his safety will continue to mount..

Below is WhoWhatWhy’s piece on Snowden from June 2015:

Edward Snowden: Vindicated by the USA Freedom Act? Or Marked for Death?