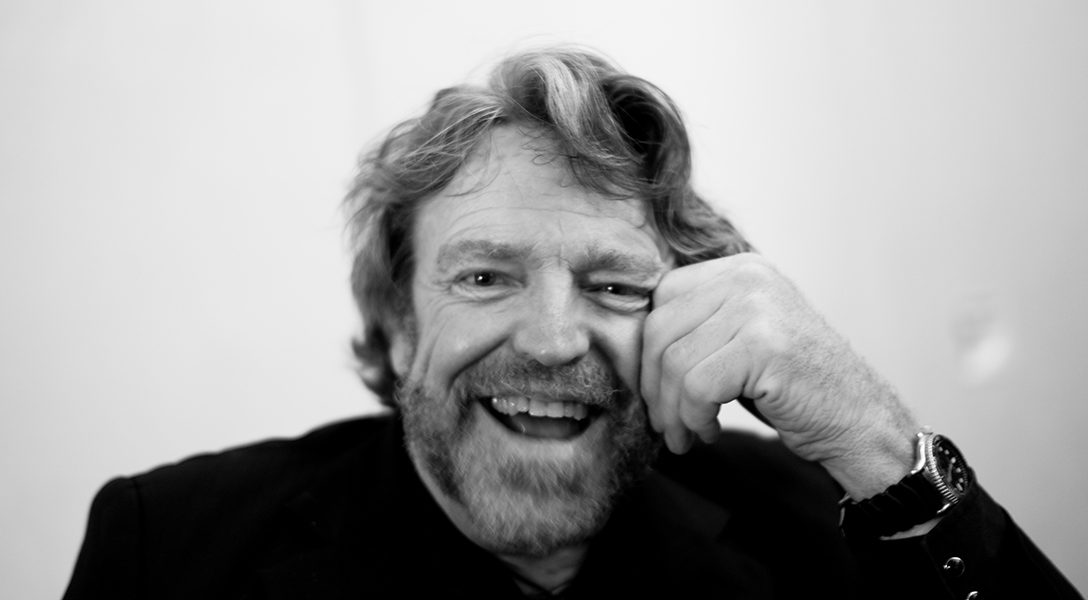 John Perry Barlow’s sudden death last week shined a spotlight on his high-profile life one last time. His last book, scheduled for June publication, was released for review the day he died. Barlow was a valued member of the WhoWhatWhy Advisory Board, and we review this extraordinary memoir with mixed feelings of sadness for his loss and gratitude for his efforts to keep the internet free.

It was a most uncomfortable feeling to receive and begin reading Mother American Night: My Life in Crazy Times the day John Perry Barlow died. The prologue, “Not Dead Enough,” describes how the book came about but didn’t make it any easier.

Barlow had been dead eight minutes when a young intern yanked him off the bed onto the floor and proceeded to knee him in the chest until his heart reactivated. This, after barely surviving the removal of a huge tumor on his spine, a growth discovered while he was being treated for a horrendous staph infection he got from brand-new cowboy boots. He decided it was time to focus on this book of memoirs.

It contains a chronological stack of stories spread over 47 lightning-quick chapters. Some are being told for the first time, like when he drove to Boston in the 1960s — out of his mind on chemicals — to become the first American suicide bomber. He intended to sit on the lap of a statue and blow himself up. The who’s who of Wesleyan University in Connecticut, where he was student president, descended on the place he was crashing, brought him back and put him in a sanatorium to bring him down. It took two weeks — and he resumed classes as if nothing had happened. All through his life, Barlow (known as “johnperry” to anyone who mattered to him) caught breaks: getting through customs with a life-sized head sculpture filled with hash plus a page full of LSD tabs. Or hitting gravel on a motorcycle, wearing only cutoffs and not even shoes, and taking himself to the hospital. He couldn’t wear clothes while he healed, and showed up at a university board meeting just in shorts. Given the choice, Barlow always took the more dangerous path.

Aimlessly, he managed to be in absolutely the right place at the right time. He spent the Summer of Love (1967) in Haight-Ashbury in the home of the Grateful Dead. In the early 70s, he lived beside Needle Park on New York’s Upper West Side and dealt cocaine in Spanish Harlem. He got into computers in the mid-80s, and his links to the Dead got him entrée to computer high society, which was populated by deadheads.

Among the right places at the right time, Barlow:

It was a remarkable, varied, exciting, and high-profile life. But it’s not as if John Perry Barlow was anyone’s idol. He was an alcoholic, smoked three packs a day, took more than a thousand hits of LSD, dealt cocaine, cheated on women (a family tradition) with abandon, and tested his luck constantly. With homes in San Francisco, Wyoming and New York, he was an absentee father of three.

On the other hand, he consciously and deliberately tried to make things better, opening up copyright for art’s sake, helping Wikileaks in its time of need, and building an environmental startup to clean and recycle biomass. The book ends as it begins, when he was finally able to accept the love shown to him over a lifetime. His wish seemed to be that the rest of us not wait quite as long.