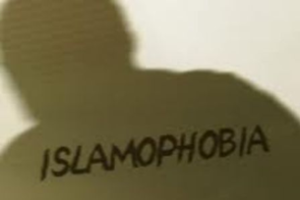 Islamic Name? US Banks May Not Want Your Business Late last May, ReniyaManukyan, the widow of IbragimTodashev, publicly disputed a claim by the FBI that her dead husband was a murderer. Two months later, Manukyan received a letter from her bank informing her that her personal account was being cancelled. She had a month to withdraw her money.