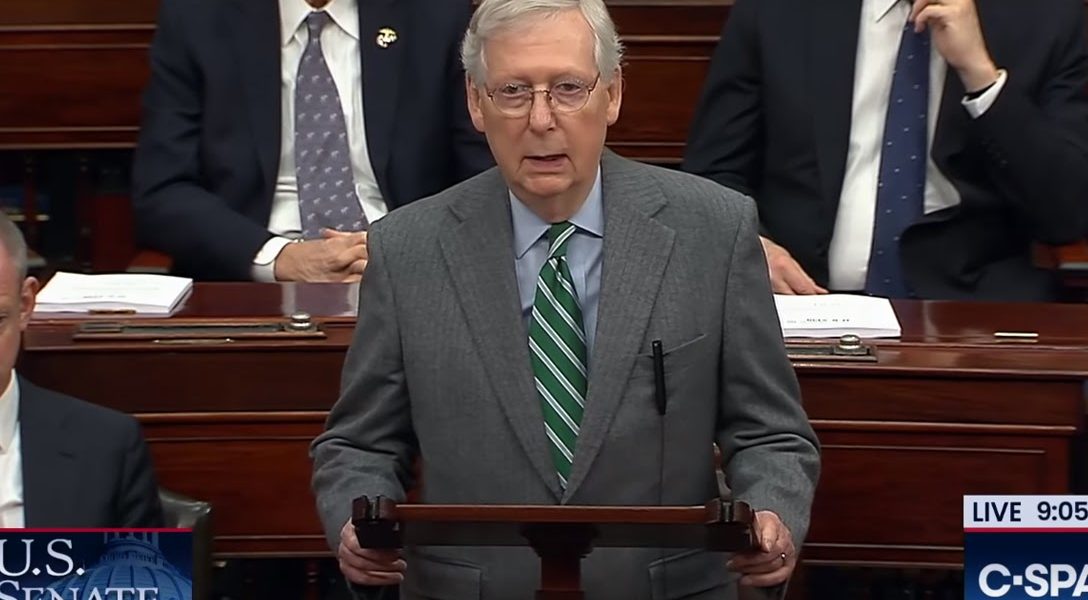 Impeachment: Round One. Kangaroos Win.

Nixon-era commerce secretary and Watergate figure Maurice Stans never knew it, but he provided the Republican senators now trying President Donald Trump with what we might call an operating principle: “I don’t want to know, and you don’t want to know.”

On January 21, 53 US senators voted consistently in favor of holding a trial with as little evidence and as few witnesses as possible. Eleven times, all 53 Republican senators/jurors voted to reject amendments to the procedural rules designed to open the trial to documentary evidence and witness testimony currently blocked by the president’s refusal to comply with subpoenas or allow executive branch employees to testify before the House.

It’s judicially unusual for a jury to be deciding what evidence it will hear, but this is an impeachment trial, so all standard judicial procedures are subject to adjustment by a majority vote. That’s what the Constitution provides in Article I, section 3: “The Senate shall have the sole power to try all Impeachments.”

The Constitution adds that, in an impeachment trial of the president, the senators shall be sworn in as jurors, that the chief justice of the Supreme Court shall preside, and conviction requires a two-thirds majority of the Senate. That is the sum total of constitutional guidance for an impeachment trial. Other guidance comes from 18th century commentary, two centuries of precedent, current legal analysis, and the exercise of raw political power.

All of those factors were on display January 21, when the Senate jury considered what rules would govern the rest of the trial. The rules were proposed by Senate Majority Leader Mitch McConnell (R-KY), who has acknowledged coordinating with the White House on trial tactics to reach the strategic goal of acquitting the president with as much credibility and as quickly as possible.

To that end, McConnell had presented Senate Resolution 483, outlining trial procedures in three pages that make it possible for the Senate to get the trial over as quickly and insubstantially as possible. Each side is allowed three days to make its presentation, then vote whether or not to debate the possibility of calling witnesses or asking for further evidence. Failing that, the Senate will vote on each article of impeachment.

As presented, S. Res. 483 offered a framework within which the Senate could effectively run a kangaroo court without checks or balances. Attempting to head off that possibility, Minority Leader Chuck Schumer (D-NY) offered a series of amendments seeking to open up the Senate trial to evidence and witnesses that the president had effectively withheld from the House going back to April 2019. Each of Schumer’s amendments was designed to make a chink in the president’s stonewall that prevented the House from fully developing the case that Trump used the power of the presidency for personal gain when he attempted to use congressionally approved military aid to force the president of Ukraine to publicly announce an investigation that could damage Joe Biden’s presidential candidacy.

By this time it was after 1:30 AM and most of America had likely missed most of what turned out to be an unusually instructive show. Despite the locked-down vote of the majority, the House managers had used something like eight hours to present large, important parts of their case as they argued for the various amendments. They achieved something like an opening argument to the jury, an argument that was factually unrebutted for the most part. The president’s lawyers were fighting to control the process but the Senate was also hearing the outline of the case. Whether it will matter remains to be seen, and for now the kangaroos have a victory.