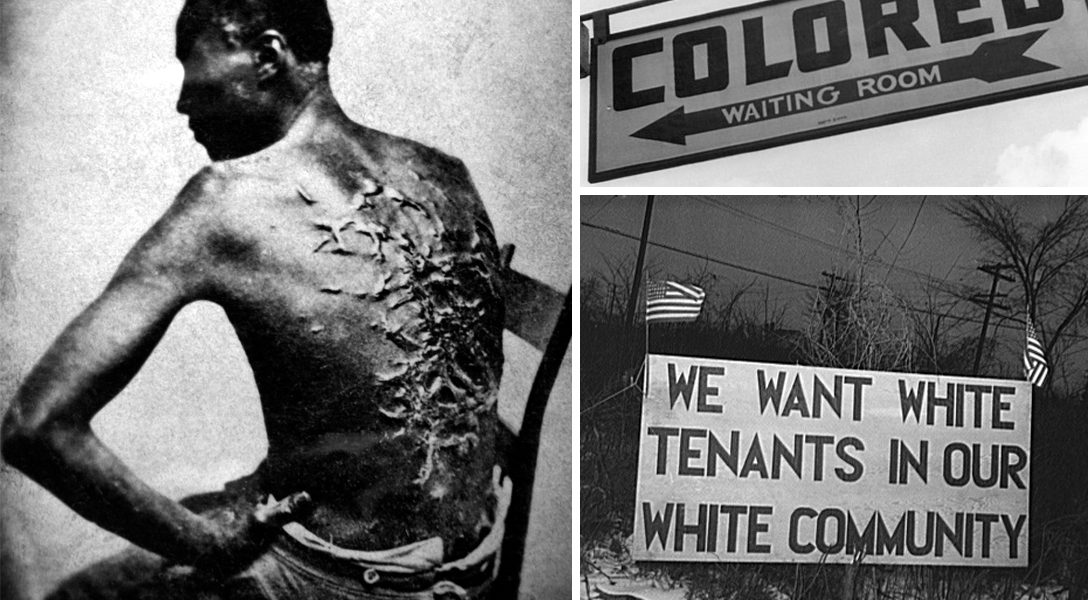 Nearly two-thirds of Americans, including majorities of all races, believe that slavery continues to affect the position of black people in the US to this day. A big question is what to do about it — and a House committee will try to tackle this thorny issue today.

No reasonable person would disagree that a grave injustice was done to the slaves brought to the US from Africa — and that their ancestors continued to be treated as second-class citizens throughout the country’s history. However, the question of whether today’s black Americans deserve compensation to help right these wrongs — and if so, what kind — remains contentious.

For the first time in more than a decade, Congress will address these issues. The House Judiciary Subcommittee on the Constitution, Civil Rights and Civil Liberties will hold a hearing Wednesday that is supposed to “examine, through open and constructive discourse, the legacy of the Trans-Atlantic Slave Trade, its continuing impact on the community and the path to restorative justice.” In short, the panel will look into the issue of reparations.

While a solid majority of Americans believes that the impact of slavery reverberates to this day, paying reparations is very unpopular. Separate polls have shown that only a quarter of Americans support some form of monetary compensation to the descendants of slaves.

That is part of the reason why, although the concept of reparations has been around for decades, it has largely been considered a fringe idea. In Congress, it never gained traction.

For nearly 30 years, until his resignation in 2017, former Rep. John Conyers (D-MI) introduced a resolution every other year that called for the study of the feasibility of “appropriate remedies” for African Americans still feeling the effects of slavery. But the measure, referred to as “Resolution 40,” went nowhere.

Now, however, with a Democratic majority in the House that includes more minorities than ever before, lawmakers will examine the issue for the first time in years.

Rep. Sheila Jackson Lee (D-TX) has picked up the baton this year and reintroduced an updated version of Resolution 40.

“The question of slavery, frankly, has never been addressed, particularly from the institutional governmental perspective,” the lawmaker told NPR.

However, she stressed that “reparations” would not necessarily take the form of a check to descendants of slaves.

“We’re not focusing on payments, but we are focusing on solutions,” Jackson Lee said, noting that righting this wrong could involve shoring up historically black colleges and universities or addressing continuing health disparities between white and black Americans.

One person responsible for the resurgence of this idea in today’s dialogue is writer Ta-Nehisi Coates, who made “The Case for Reparations” in an essay published by the Atlantic. He presented his argument for compensation in a way that, in his view, would “get people to stop laughing” at the concept.

Coates’s essay jolted the intellectual world. Now, not only will he be heading to the House of Representatives on the culturally significant holiday of Juneteenth — the day celebrating the emancipation of slaves in the former Confederate States — but it looks like he might have brought the topic into the upcoming 2020 presidential election cycle too.

Democratic Sens. Elizabeth Warren (MA) and Kamala Harris (CA) came out in favor of performing a study on the effects of slavery on African Americans since the abolition of slavery.

Earlier this year, House Speaker Nancy Pelosi (D-CA) also voiced her support for Resolution 40, stating that it’s one of the things we can do to “make up for a horrible, sinful thing that happened in our country.”

However, there is a divide over what actions should be taken after the study. Some, like Pelosi, look toward policies that would address current economic inequalities. Others, like rising Democratic star Rep. Alexandria Ocasio-Cortez (NY), are fully on board with monetary recompense as well.

Warren, Harris, and their fellow White House hopeful Beto O’Rourke have also expressed support for monetary compensation, a surprising turn given the issue’s past obscurity on the campaign trail.

However, Sen. Bernie Sanders (VT), who is also seeking the Democratic nomination, resisted calls for direct monetary support. Sanders stated in March that, while he is well aware of issues facing the African American community today, he believes there are better forms of assistance “than just writing out a check.”

The House hearing will be livestreamed on Wednesday starting at 10 AM EST.