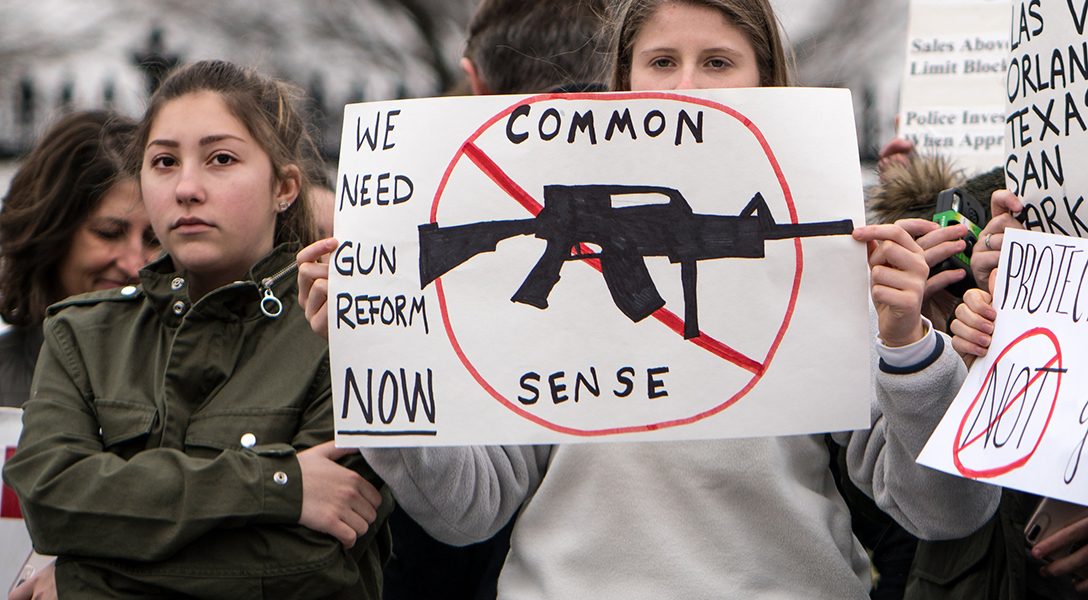 Here’s Who Takes Big Money from the Gun Lobby

Changing America’s anything-goes gun control laws is now the goal of many high school students across the nation who have banded together under the slogan, #NeverAgain. Chances are they’ll be joined by many of their millennial peers (millennials are the largest generation and voting group in the US) and their parents when they march on Washington on March 24.

The movement was ignited on February 14 in Parkland, Florida, when a disturbed former student shot and killed 17 people, including 14 students. The surviving students’ reactions have been reminiscent of the Divergent Trilogy, where young people living in an autocratic post-dystopian society decide that the rules they inherited are wrong. So they decide to change them.

The articulate young people from Stoneman Douglas High School may have found a voice for America. They’re hurt, but they’re determined, and they’re having an impact.

#BoycottNRA is also working. Some of the companies that are no longer partnering with the NRA include Delta Airlines, United Airlines, Enterprise Holdings (the parent company of Enterprise Rent-A-Car, Alamo, and National), Symantec, SimpliSafe, First National Bank of Omaha, MetLife, Wyndham Hotel Group, Avis, Hertz, and Best Western hotel group.

In eight short months, Americans will decide who will control Congress and which issues will sway their votes. With the economy and jobs doing well, terrorism has taken the top spot — and that includes mass shootings.

If the Parkland murders — and Las Vegas and Sandy Hook and dozens of other massacres by guns — move the voting needle this year, intractable lawmakers might decide to change their positions about assault weapons and background checks. If it fails, who knows? Maybe the next weapon of choice, protected in some people’s minds by the Second Amendment, will be shoulder-fired missiles.

Editor’s Note: According to Open Secrets, gun rights organizations have given about $42 million over the last 29 years, with almost 90 percent funding Republicans. The NRA has provided nearly half of those funds. But the gun lobby dug deeper during the 2016 election and found $54 million in outside funding. Gun control money over the same period was less robust. $4.3 million went to Democratic candidates, and an additional $8.6 million was provided for gun control initiatives during the 2014 midterms. Furthermore, $5.6 million was spent by Independence USA PAC, backed by Bloomberg, who gave a total of $28 million to outside spending groups during the 2014 election cycle.