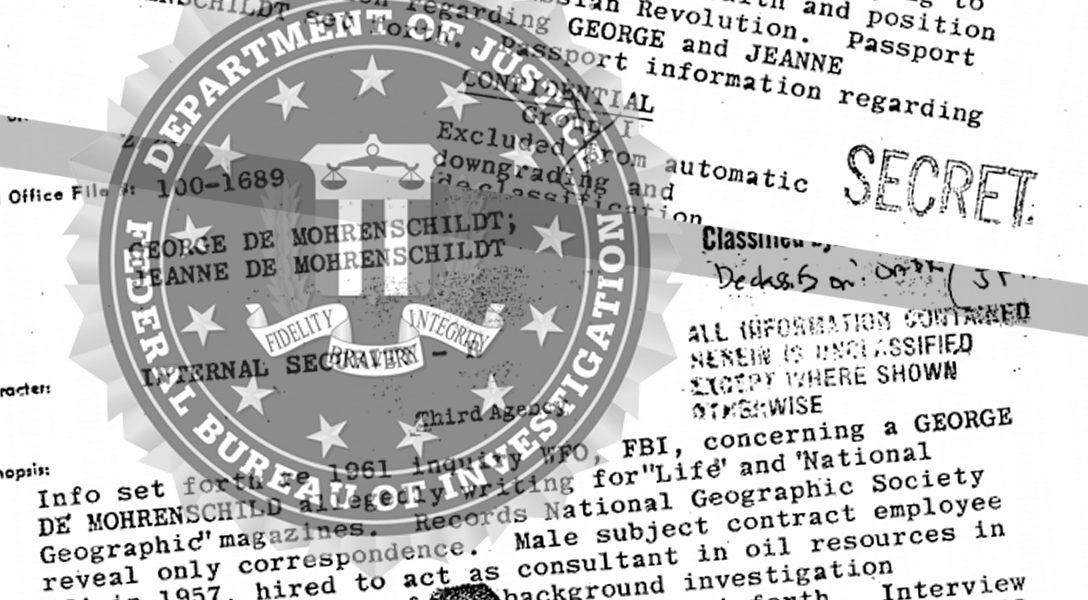 What Happened Thursday to the JFK Records?

What happened on Thursday, October 26, with the JFK records scheduled for release under the JFK Records Act? A travesty. Most news reports correctly noted the release of about 2,800 documents, but added that only a few were held back, in some cases saying “300 documents” remain withheld (see CNN, and Washington Post for example). They are off by a factor of 100. In fact, tens of thousands of documents, possibly as many as 30,000, remain sealed at the National Archives.

If President Donald Trump had gone golfing at Mar-A-Lago and done absolutely nothing on Thursday, the National Archives (NARA) would have released all documents, as it was set to do. See the relevant language in the Assassination Records Review Board’s Final Report, quoting from the 1992 JFK Records Act.

This includes 3,147 “withheld in full” records never seen, and an unknown number of redacted documents estimated at about 30,000. Intensely lobbied by federal agencies including the CIA, Trump instead authorized the withholding of well over 90% of these documents. 52 of the 3,147 withheld-in-full records were released and put online by NARA, less than 2%, and 2,839 of the redacted documents were released, which is probably less than 10% of that set.

From the public metadata available for all these records, it’s clear that the most-desired records were held back. Still withheld-in-full records among the 98% of those still withheld include, for example:

* Still-withheld Church Committee interview transcripts not included in the 1990s releases, including one with none other than CIA CounterIntelligence chief James Angleton.

* A 167-page CIA document on Valeriy Kostikov, the Soviet agent stationed in Mexico whose name was used as part of the “World War III” scenario that the Warren Commission we now know was created to push back against.

* An interview the House Select Committee on Assassinations conducted with Orest Pena, the New Orleans bar owner who told the Committee that Oswald was an FBI informant and he often saw Oswald in the company of a particular FBI agent.

and many many more.

Additionally, many of the documents released online Thursday featured redactions — blacked out areas. In at least one case, the very same document has been available in fully unredacted form at the National Archives for more than 10 years. See the newly released version and compare to the MFF online version. These are two different copies of the same document held by different agencies, so perhaps one being redacted and the other not is just an accident. But why are there any redactions at all in the new copy? It is as yet unclear why so many redactions appear in what are supposed to be fully released records.

In a White House press release, President Trump announced “I am ordering today that the veil be finally lifted.” In fact, no such order was given or was necessary. The JFK Records Act mandated full disclosure by Thursday as a matter of law, with the only mechanism for holding anything back being a presidential certification that “continued postponement is made necessary by an identifiable harm to the military defense, intelligence operations, law enforcement, or conduct of foreign relations” AND “the identifiable harm is of such gravity that it outweighs the public interest in disclosure.” (see ARRB Final Report).

What happens next? According to the White House, there will be a review process over the next six months. By April 26, 2018, a further determination will be made as to whether full disclosure will occur, or more secrecy. Watch this space. Call your congressperson.

For more on these records, how to find online those which have been released, and links to essays discussing them, see the 2017 Document Releases project here at MFF.

Rex Bradford is the President of the Mary Ferrell Foundation, whose website hosts the largest searchable online collection of JFK assassination records.