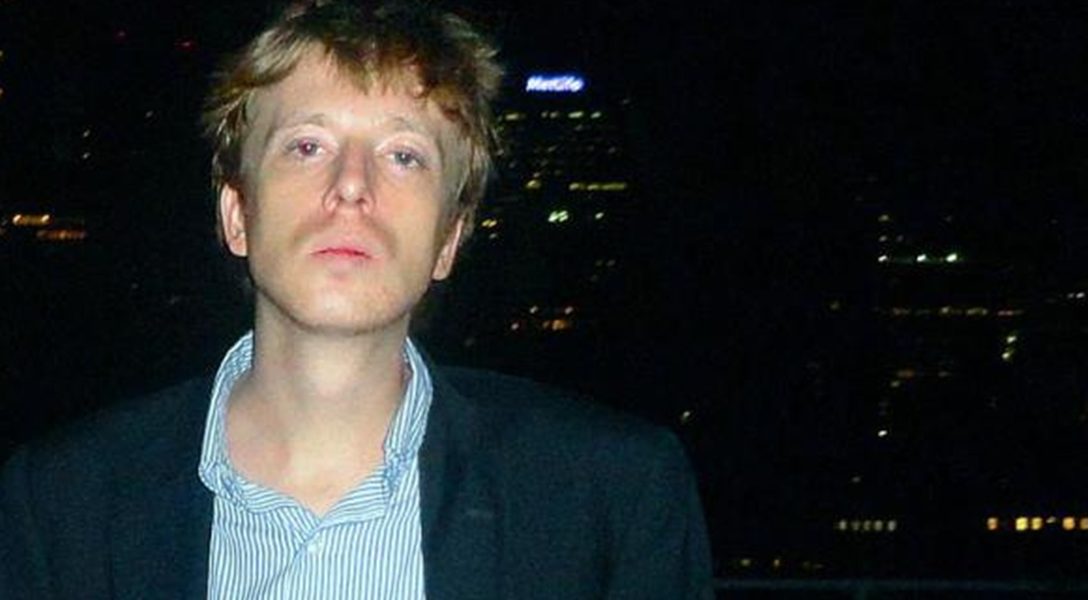 The Government Is Not Done Messing with Barrett Brown

A recent lawsuit against the FBI is shedding light on the complex game the Bureau is playing to silence investigators of the cyber-industrial complex.

The lawsuit concerns the subpoenaing of anonymous donor information to the legal defense fund for formerly incarcerated journalist Barrett Brown. Brown had investigated data from private intelligence corporations that was leaked by the hacker collective Anonymous. He created a wiki, ProjectPM, to crowdsource the work of sifting through the data — which found interesting bits of information, like an effort to discredit WikiLeaks and the journalist Glenn Greenwald through fake documents and propaganda.

The FBI did not like this snooping. Agents arrested Brown in September 2012 after a raid on his apartment and his mother’s house. They initially indicted him on the now infamous “linking” charge — because he linked the already leaked data from one chatroom to another — but that was dropped in favor of lesser charges: threatening an FBI agent on a Youtube video, interfering with a search warrant’s execution by hiding his laptop, and accessory after the fact. Brown was in prison for four years, before being released to a halfway house in November 2016. He is now on parole.

Kevin Gallagher, an advocate for privacy who followed Brown’s work and arrest, created the website FreeBarrettBrown.org and used the donation platform WePay.com to collect anonymous donations for a legal defense fund during his incarceration. Suspecting that these anonymous donors may have had ties to hackers, or were hackers themselves, the FBI subpoenaed WePay for its information — demanding “any and all records” regarding the donations to Brown’s defense fund. Gallagher and an anonymous donor decided to officially retaliate, signing on as plaintiffs to the lawsuit.

Is the subpoena legal? Gallagher’s lawyers say no. The lawsuit claims that the FBI violated the First Amendment, the Stored Communications Act, and the privacy rights in the California Constitution (Gallagher and some of the donors are from California, according to the lawsuit). Whatever the charges against Brown were, the lawsuit claims that “the identities of, and the amounts donated by, the journalist’s supporters are completely irrelevant to the charges levied against the journalist.”

The gravity of the problem is right in the lawsuit: “the WePay subpoena was part of a larger scheme… to unlawfully surveil the donors in violation of the First Amendment.” We know the intelligence community has an unseemly knack for crushing dissent, the most high profile example being Edward Snowden; but the incarceration of Brown and the subpoenaing of anonymous donor information shows the lengths to which they will go. Snowden can at least be cast as a villain by the government because he leaked classified information, but Brown was deemed a criminal because he looked at information that was already leaked. And now donors, who have nothing to do with what Brown did, are on the FBI’s list.

Why would the FBI jail a journalist, whose worst crime was a mildly threatening Youtube video because he was angry about the FBI raiding his mom’s house, for four years? It was simply part of a long play to intimidate journalists, and to find more information on hackers. Once the defense fund was set up, the FBI saw an opportunity for more information and they subpoenaed it. Maybe some of those donors have hacker ties, or are hackers themselves, or maybe not. But an innocent man was jailed for those names.

Brown is now out on parole in Texas, but the ire of the FBI is not over. He was re-arrested on April 27 for speaking to the press about his plight, only to be released on May 1. According to Brown himself in a column for D Magazine, the Texas Bureau of Prisons (BOP) had begun demanding Brown and his interviewers sign forms prior to interviews, which Brown rejected on claim that there is no relevant rule, either in the Bureau of Prisons Program Statement on News Media Contacts or in the Constitution, which constrains his dealings with the press. The BOP retaliated by ordering him on the morning of April 27 to appear at the Volunteers of America halfway house that day, where he has biweekly meetings with his case manager.

Brown could tell something was amiss, so he called journalists and Dallas City Councilman Philip Kingston to tell them what was going on. At 10 am, Brown was taken into custody. He was never given an official explanation of why he had been re-arrested, and waited for four days while a lawyer retained by D Magazine, David Siegal of Haynes and Boone, made a series of calls to the BOP describing “what they’d gotten themselves into.” On May 1, the jail’s counselor summoned Brown into his office and told him “You won. Get your stuff ready. You’re leaving.”

But did he win? Brown was taken back to the halfway house and pressured, yet again, to sign forms that had nothing to do with his situation. The forms can be seen here and here; these are forms for the press gaining access to speak to a prison inmate, not for someone out on parole.

Brown wrote a detailed description of his last meeting:

“Woody Hossler, the aforementioned halfway house staffer, had to pick me up in his car and take me back to Hutchins, where I was given a breathalyzer and drug test before being cajoled into meeting with Wells, who this time had some other fellow in his office with him whom he identified vaguely as his new ‘program director.’ After commenting that I ‘look mad,’ Wells said that the BOP wanted me to sign two forms. I asked him what would happen if I didn’t. He replied that in that case we would ‘be back where we started’ and that he would have to call the BOP. I asked who at the BOP had told him all this; he said that Lujan was absent that day and someone else was acting in her role. I spent about two minutes trying to get him to admit that I was being threatened with yet another unlawful arrest if I failed to sign these two inappropriate forms, an idea that he attempted to depict as wholly silly. I asked, for instance, if I could take the forms with me and talk to my lawyer first; he would only reply that he would have to call the BOP if I didn’t sign them right then and there. Finally I told him I would sign the forms if I were allowed to take copies with me; he agreed to this, all the while taking pains to note that he’s ‘not [my] enemy,’ a regular refrain of his.”

Brown is a living example of a Kafka novel that is threatening to grow from the shadows and into the light. He recognizes this, finishing his column by saying “this is not just about me; it is about this republic and the dark places to which we are headed.”