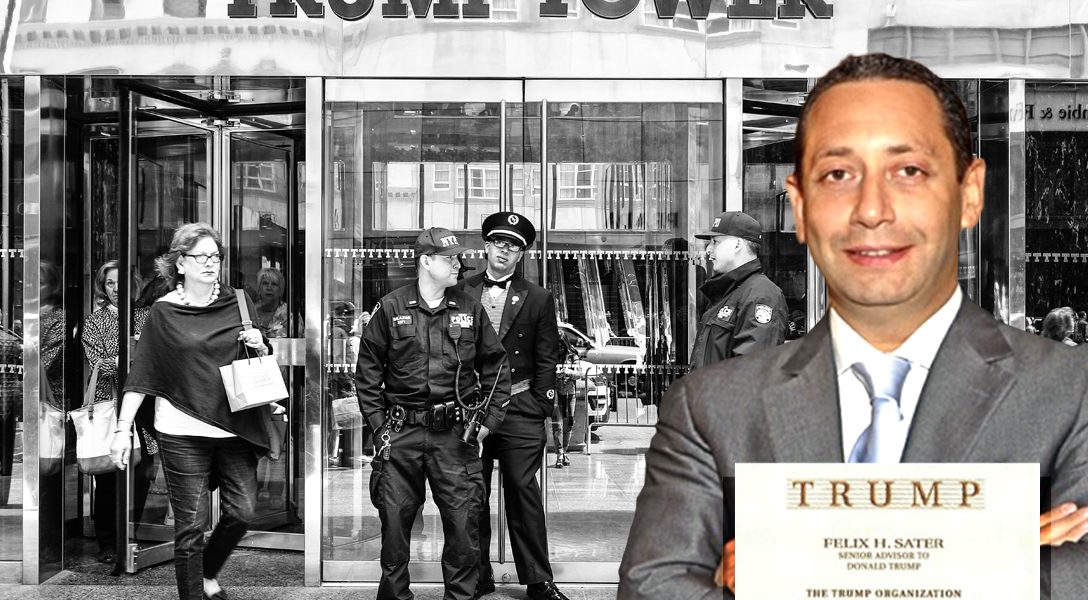 A US judge on Monday unsealed a host of documents related to Felix Sater, a longtime business associate of President Donald Trump. These are documents that reporters have long sought to review to determine the nature of Trump’s ties with Sater, who has mob ties in both Russia and the US.

Based on a quick initial scan of the documents, they hint at a still untold story of great public interest. But with key sentences and paragraphs blacked out, they don’t seem to help us get much closer to understanding the web of relationships between Trump, Sater, the FBI, and other parties, as first laid out by WhoWhatWhy in March, 2017.

Magistrate Judge Pamela Chen is supervising an injunction issued in 2011 by the United States Court of Appeals for the Second Circuit in Manhattan against two New York lawyers. They had revealed sealed information from a criminal file in which Sater was identified as a government informant. In 1998, Sater had pleaded guilty to participating in a mob-connected $40 million pump-and-dump stock swindle. In return for his cooperation, the prosecution agreed to shield his conviction from public view.

Although acknowledging that material relating to a confidential document had been disclosed at a public court hearing in June 2017, Judge Chen refused to release a court document that made parallel disclosures. The document in dispute is Sater’s pre-sentencing report, which, by statute, is a confidential document. In 2011, a federal appeals court in Manhattan gagged two New York lawyers, Frederick Oberlander and Richard Lerner, from further disseminating information about Sater’s cooperation — and especially his pre-sentencing report — which they had made public in a lawsuit they had filed.

The two lawyers maintain that all of the information that they revealed was a matter of public record. Specifically, with reference to Sater’s pre-sentencing report, they cite a public record made in connection with a petition for a US Supreme Court review that the two filed in 2012. Chen disputed that view but did not explain how she reached her conclusion.

Chen also recommended to the appeals court that portions of a public hearing she conducted in June 2017 (although closed once Lerner and Oberlander had been excluded from the courtroom) be sealed. The public part of the hearing lasted for 15 minutes but the proceedings continued for another 3.5 hours after the lawyers were excluded.

The purpose of the hearing was to consider a motion brought by Forbes magazine to open Sater’s court records, which was supported by a group of amici including WhoWhatWhy, James Henry Esq, DCReport, and the author of this article, who also operates the WiseLawNY.com blog.