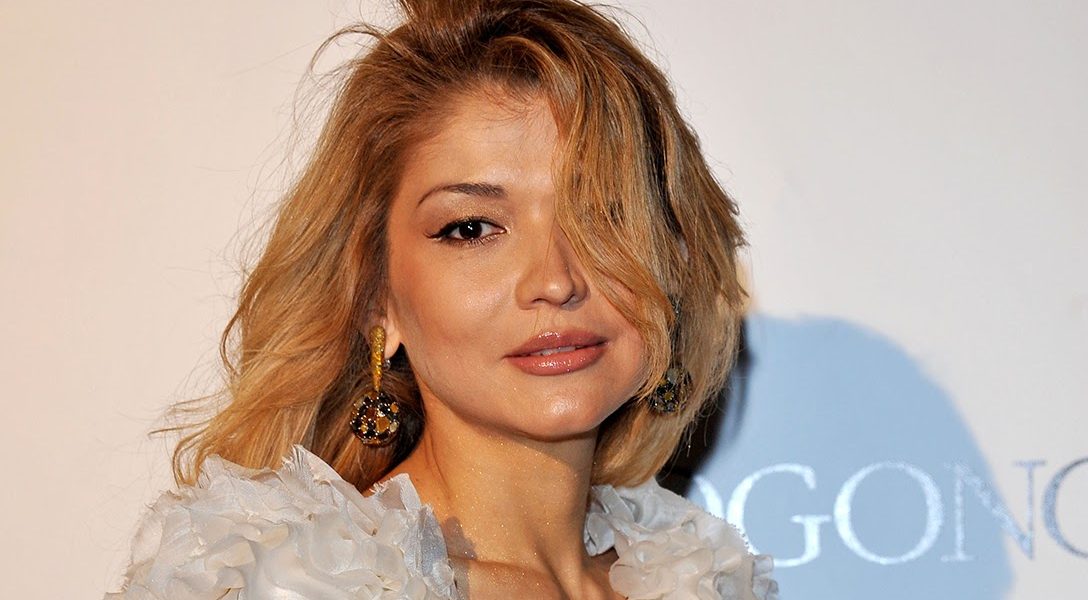 TASHKENT, Uzbekistan — A president’s daughter gets an important government job, becomes an omnipresent style icon, a businesswoman (whose success depends upon rampant labor abuses among other things), and philanthropist, and looks to a future in politics.

No, this is not about Ivanka Trump. This is about Gulnara Karimova, the eldest daughter of the late Uzbek President Islam Karimov as she was circa 2010.

On March 18, a court in Tashkent, the Uzbek capital, found the 47-year-old Harvard graduate guilty of “organizing a criminal group,” extortion, money laundering, and misappropriation of property.

The woman who once controlled entire branches of the Uzbek economy was sentenced to 13 years and four months in jail, and five of her former employees received up to 20 years.

Nepotism Running Off the Rails

While Ivanka Trump mostly concentrated on her fashion enterprises, Karimova wanted her well-manicured fingers in every pie in the resource-rich nation. And she knew how to get what she wanted.

She used intimidation to take over businesses — or sicced corrupt inspectors or police on the owners who refused to sell.

“She wanted my shop, and I said no. And then I left for Russia for 10 years because I was not safe anymore,” a businessman who returned to Uzbekistan in 2017 told WhoWhatWhy on condition of anonymity.

While her father was tightening political screws, ordering a massacre of hundreds of protesters in 2005, and expelling US troops as a result of Washington’s criticism of the slaughter, Karimova was turning into an Uzbek Maleficent. Papers from the Panama-based Mossack Fonseca law firm in 2016 describe a string of companies owned by Karimova’s boyfriend, Rustam Madumarov, and linked to businesses registered in the UK, Romania, Belize, and Hong Kong. Madumarov’s companies paid tens of millions for a villa in southeastern France, a luxurious Paris apartment, and the Château de Groussay, a historic castle outside Paris.

In this mostly Muslim nation that borders Afghanistan and was the first ex-Soviet state to host a US military base, Karimova stood out as a Renaissance woman.

While many Uzbek women started wearing headscarves and most of her compatriots lived on less than $200 a month or flocked to Russia in search of work, she dyed her hair ginger or blonde, and mingled with Western celebrities.

She starred in a music video with French actor Gérard Depardieu, while dissidents, opposition figures, and Muslims practicing their faith outside government-monitored mosques were being thrown in jail on vague and dubious charges following government-orchestrated trials.

Meanwhile, Karimova courted public approval by nurturing a youth movement, founding a charity, paying for the weddings of poor couples, and restoring a medieval Muslim landmark that exhibits the world’s oldest Quran. Her face was on the covers of magazines she owned and on the billboards her companies installed throughout the arid nation of 33 million.

Though some said she was going to succeed her father, she never won the hearts and minds of average Uzbeks. Unlike Ivanka Trump, who appeared on The Apprentice, briefly presided over a fashion line, and maintains an active Instagram account with 6.3 million followers, Karimova failed to become popular. She was a bad public speaker and hardly spoke Uzbek, preferring Russian.

“Most Uzbeks see Karimova as a greedy, power-hungry individual who uses her father to crush businesspeople — or anyone else who stands in her way,” said a leaked US diplomatic cable. Another called her Uzbekistan’s “single most hated person.”

Then a Macbethian power struggle and modern technologies upended Karimova.

In dozens of tweets released in 2013, she lambasted her father’s ministers for corruption and accused a top security official of trying to poison her “with heavy metals like mercury.”

She renounced her presidential ambitions and claimed that her mother and younger sister used “sorcery” to sow discord between her and her father.

In 2014, her father put her under house arrest and ordered her business empire dismantled. Her Twitter account was deleted, and dozens of her employees were sentenced to jail, including her boyfriend Madumarov, who got ten years for tax evasion and stealing assets worth tens of millions of dollars.

“We used to feel untouchable, it was enough to show a cop your ID confirming that you worked for the Fund Forum [Karimova’s main company],” one of her former employees told WhoWhatWhy on condition of anonymity. “And then, all of a sudden, they opened hunting season on us.”

Karimova’s foreign assets were not spared either.

A French court confiscated her properties in 2014 as part of an international money-laundering investigation into Scandinavian and Russian telecoms that had paid Karimova about $1 billion to gain access to the Uzbek market. One of the telecoms, VimpelCom, after admitting it had bribed Karimova, paid a fine of $835 million.

In 2015, an Uzbek court charged her with extortion, theft of state property, tax evasion, and “assistance to criminal groups” which had assets in 12 nations worth over $1.7 billion. She was  sentenced to five years of house arrest.

The punishment was shockingly lenient considering the charges. By comparison, her father had his nephew Jamsheed Karimov, an investigative reporter, beaten up and placed in a psychiatric institution in 2006 for criticizing his administration, and repeatedly extended this detention without providing a transparent legal basis for doing so.

Dragged out of Her Bath

Following sentencing, Karimova remained confined to one of her mansions in Tashkent and was not seen again in public, even at her father’s funeral in 2016.

A year later, another court sentenced Karimova to 10 years in jail for fraud and money laundering. In 2018, her sentence was commuted to five years of house arrest, but was reinstated in 2019 when Karimova was accused of “systematic” violations of her detention conditions, and subsequently transferred to a women’s prison outside Tashkent that is notorious for its inhumane living conditions and brutal practice of torture.

Death of a Banker: Did Laundered Russian Billions Play a Role? Part 1

Karimova’s daughter, Iman, claimed police dragged her mother out of their apartment.

“First, they threatened my mom on behalf of [Uzbekistan’s] ‘leadership,’” she wrote on Instagram. “Then they took my mom out of the bath and took her to an undisclosed direction [sic].”

She reached out to President Mirziyoyev, offering to transfer the $865 million frozen in Switzerland to Uzbekistan if charges against her were dropped, according to her daughter’s Instagram post.

But the appeal did not help, and the new trial was criticized as unjust and full of misconduct. Karimova seems to have tasted her own medicine.

“All basic principles of justice were violated,” rights advocate Atayeva said. “All the decisions of the court were being taken after closed court proceedings.”

Very few details about the trial were made public, and Karimova’s daughter complained that her mother was not even allowed to participate in the proceedings.

“If a defendant is not even given a chance to answer questions, give testimony and defend oneself in accordance with our constitution, is there hope and belief in justice?” her daughter wrote on Instagram in January.

What took Uzbekistan’s new, reformist President Shavkat Mirziyoyev so long to pursue justice, and why is he doing so now?

“This is a way for Mirziyoyev to block information about his complicity in Gulnara Karimova’s crimes,” Nadejda Atayeva, president of the Association for Human Rights in Central Asia, a group that has for more than a decade documented rights abuses and the inner workings of Uzbek authorities, told WhoWhatWhy. Mirziyoyev, who was prime minister from 2003 until Karimov’s death, started drastic economic reforms and a cautious political thaw some dubbed “the Uzbek perestroika.” He is restoring ties with the US and, she alleged, he does not want Karimova to spill the beans about his purported wrongdoings.

“Now, Mirziyoyev and [his Prime Minister Abdulla] Aripov are ‘losing’ evidence of their involvement in the crimes that resulted in the inclusion of Gulnara Karimova in US sanction lists,” Atayeva claimed.

The US Justice Department charged Karimova in 2019 with the solicitation of $865 million in bribes (now frozen in Swiss banks) from three international telecoms and said that she had masterminded “one of the largest bribery schemes” ever charged under the US Foreign Corrupt Practices Act.

An opposition leader had a simpler explanation: “If I were Gulnara Karimova’s accomplice in the theft of $865 million, I would not want her extradited to the US,” Muhammad Bekjan of the Erk (Freedom) party told WhoWhatWhy. (Bekjan spent almost 18 years in jail after his brother Muhammad Solih challenged Karimov’s grip on power.)