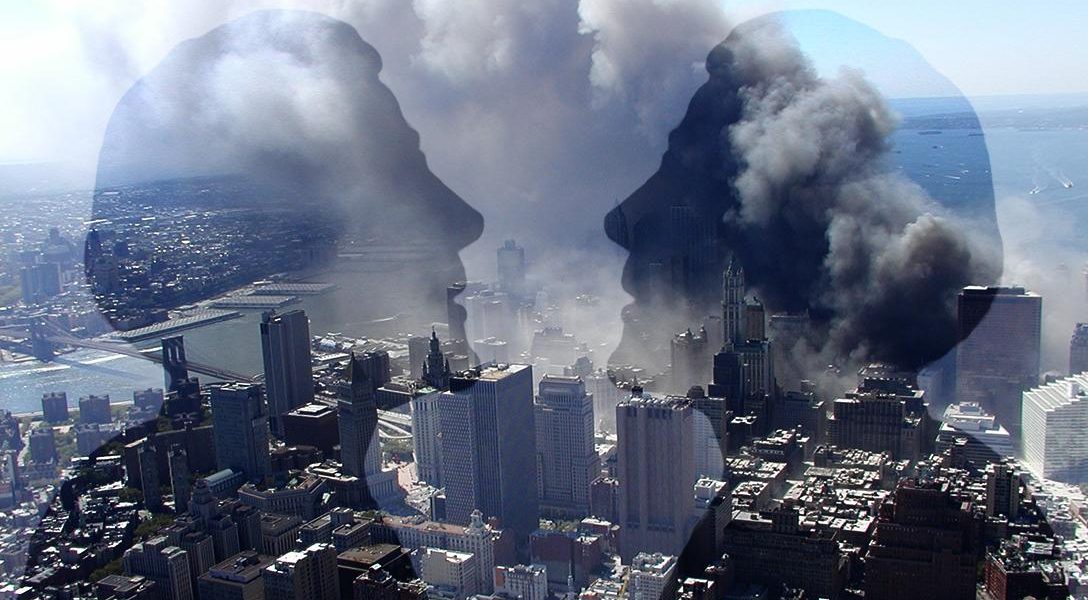 This September 11 will mark the 15th anniversary of the terror attacks on New York and Washington. These were events unlike any other in history, and they changed America and our world in profound ways — some of which have yet to become apparent.

WhoWhatWhy believes it is the mandate of journalism to not only report news as it happens, but to dig deep, and to stay on important stories for the long haul.

We also believe the public should hear all sides of critical issues, including those considered highly controversial, and, at least by traditional media, too “ludicrous” or too “hot” to address.

One such issue is the ongoing debate on whether airplanes alone could bring down the twin towers.

Even more hotly debated is whether it was possible that Building Seven — which was not hit by a plane — could collapse symmetrically into its own footprint as a result of burning down from a fire started by debris that fell from another building.

Without taking sides, WWW invites nominations for the best qualified persons on each side of this matter to participate in a debate — which we will host online.

To be clear: While many individuals are considered technically knowledgeable enough to argue one side or the other, we believe it advisable to invite only those with a long history of work in large building construction or demolition, ideally as an architect or engineer with clearly documented expertise, or closely related professional investigative work. Please respect these guidelines.

You may nominate more than one individual you feel is qualified to represent each side in this debate. Send nominations to 911debate@whowhatwhy.org. Please refrain from suggesting anyone who does NOT meet the above criteria. And please keep your email brief. Include the name, relevant professional qualifications, and (if available) contact information for nominees.