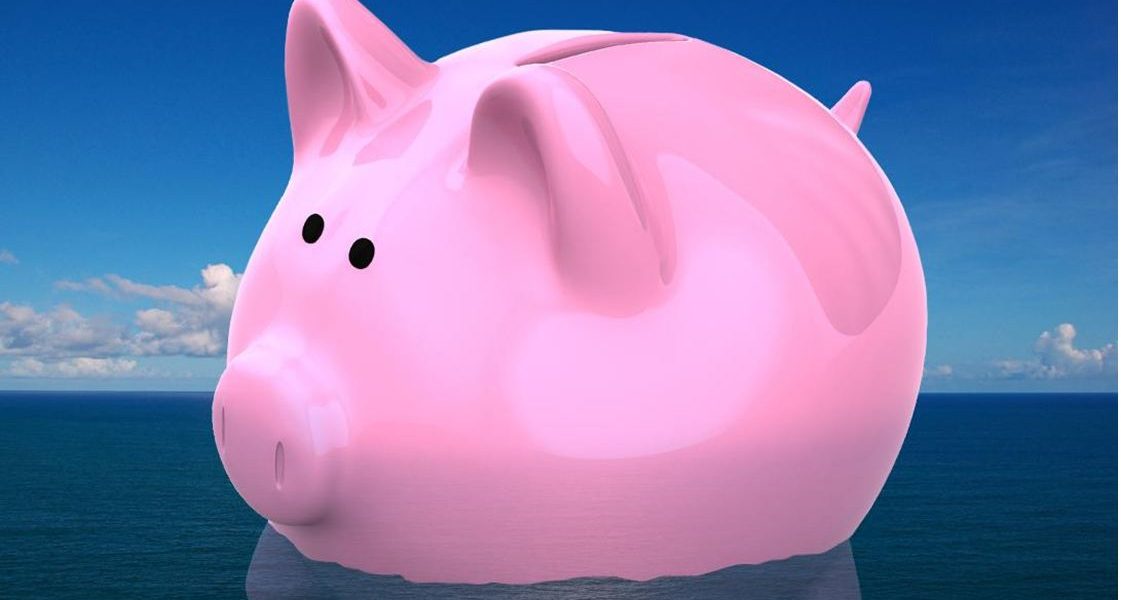 The largest job-killing tax proposal is being pushed by the Republicans in Congress. It’s called “territorial taxation” — a fancy term that obscures what it really is: A massive corporate giveaway.

Most agree that our system for taxing international income makes little economic sense, largely because it was designed by whoever had the best connected and most expensive lobbyists, i.e., the rich and powerful. It is a system based on allowing multinational corporations to use “transfer pricing” to shift profits to low, or to no tax jurisdictions.

US-based corporations claimed their Cayman Island subsidiaries earned $51 billion, according to the latest IRS data. Not bad for a country with only 59,000 people and an economy of just $3 billion. According to Kimberly Clausing, economics professor at Reed College, who has very carefully studied how much we are losing in taxes, it is estimated our revenue losses in 2015 were between $77 billion and $111 billion. That number is increasing.

At least $2.1 trillion untaxed dollars are held by US-based multinationals offshore. Testimony before the Senate Permanent Investigations Subcommittee admitted that 95% of 19,000 accounts at one Swiss bank were not reported to the IRS as required by law.

Who knows what more revelations from the Panama Papers will show about how corporations deploy international machinations to hide income?

Allowing this money to remain offshore hurts stockholders who might otherwise share in these riches in the form of dividends. More important, it gives multinationals a big competitive advantage over domestic companies against whom they compete. Even more important, it encourages US-based multinationals to move jobs and profits offshore.

Note that there are really no such things as “American” multinationals. These corporations are called multinationals for a reason. They will invest wherever they can make the most profit. If the tax code allows them to make more profits offshore, that is where they will invest, despite the millions of dollars in subsidies our tax code gives them.

Oxfam reported on April 14 that the top 50 US companies received approximately $27 from the government for every $1 they paid in taxes and got back $130 every year for every dollar they spent lobbying.

President Obama has proposed legislation that would close the loophole that allows corporations to defer taxes, indefinitely, on profits held abroad. Given the scope of the problem, one might assume that many in Congress would applaud the issuance of regulations by the Treasury to make it harder for US-based corporations to abandon US citizenship for lower tax jurisdictions. But that assumption would be wrong. The Republican leadership has attacked the plan as hurting “American” corporations.

Instead of leveling the playing field between domestic corporations and multinationals, and requiring the multinationals to bear the burden of the benefits they get from American taxpayers, the Republican leadership is doing the opposite. It is pushing “territorial taxation” that would totally exempt from US taxation the profits that multinationals claim they earned offshore.

That would get rid of the loophole by enshrining the principle of overseas tax evasion in law.

Martin Lobel is a tax lawyer, partner at Lobel Novins & Lamont LLP and the chair of the board of directors at the policy group Tax Analysts.