Unpopularity is not the problem for California Gov. Gavin Newsom (D), who this week became only the second chief executive of the nation’s richest and most populous state to risk mid-term removal with a recall election challenge.

Fifty-three percent of likely voters polled last month by the Public Policy Institute of California said they approved of the job the first-term governor was doing — about the same approval rating Newsom had last February, before the beginning of the coronavirus pandemic. And a similar majority — 56 percent — oppose his recall. Absent something absolutely remarkable, it is almost certain this challenge will fail.

That’s not the issue. The problem, for the governor and for the instruments of direct democracy introduced a century ago — the recall, the voter initiative, and the referendum — is that Newsom’s recall challenge is the latest sign that those institutions have been hijacked by the very forces they were intended to curtail. 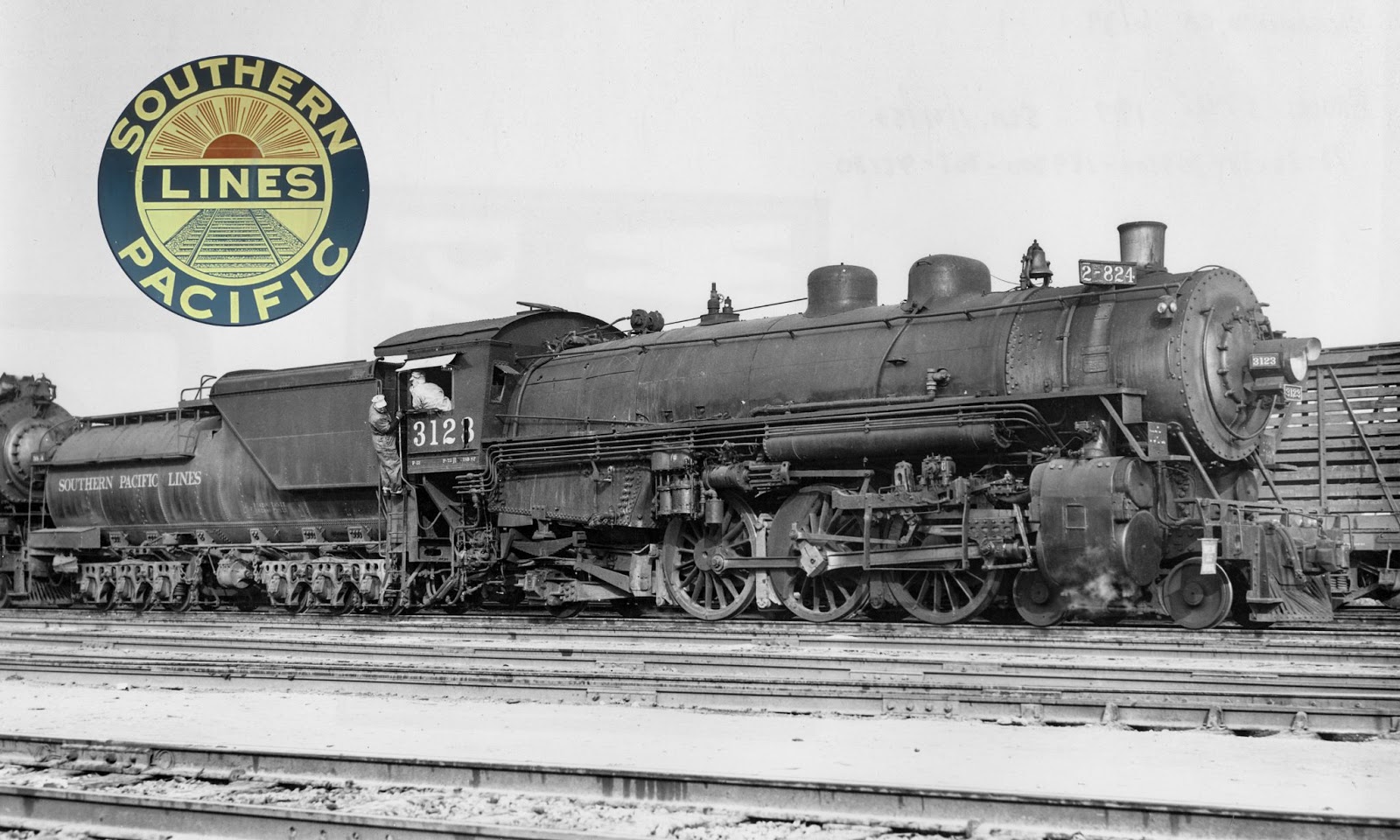 A century ago, state and local governments across California were firmly controlled and near-totally corrupted by a railroad monopoly that purchased lawmakers and eagerly blackmailed local governments unwilling to play ball. (Leland Stanford, one of the “Big Four” who controlled the state, used part of his fortune to endow a university.) So California Gov. Hiram Johnson tried a radical experiment. Instead of a republic, what if California was a true democracy?

A populist backlash against the omnipotence of Southern Pacific Railroad — and a fulfillment of Johnson’s pledge to “kick the railroad out of politics” — is what led to the direct-democracy institutions now seen in more than half the country. Twenty-six states allow citizens to propose or repeal laws via voter initiatives or referendums; 19 states allow voters to fire an elected official with a recall. An effective technique for citizens to pass laws their elected officials won’t, voter initiatives are how nearly all of the US has legalized marijuana, how Oregon decriminalized drugs, and how California (briefly) banned gay marriage.

But as the last six months have demonstrated, direct democracy is vulnerable. California’s initiative and recall processes have become dominated by Silicon Valley capital and Los Angeles real-estate interests — in other words, the same kind of oligarchs Johnson hated and feared.

Last fall, led by Uber and Lyft, Silicon Valley spent an unprecedented $205 million to defeat a law classifying certain “gig workers” — including the drivers and delivery people responsible for making Uber, Postmates, Lyft, Doordash, and other tech companies work — as employees rather than independent contractors.

While a large amount, the $205 million doesn’t quite capture the true footprint. Uber packaged “Yes on 22” ads in its app for users to see whenever they needed a ride, an unprecedented and unavoidable native advertising akin to Comcast Corp. pushing Net Neutrality messaging to Wi-Fi users every time they logged on.

In the classic analysis, it was a major defeat for organized labor, and a major victory for capital. It was as if the Southern Pacific used Johnson’s tools to bolster its monopoly.

Silicon Valley has a strong libertarian streak. Though not every venture capitalist is as conservative as Peter Thiel, who spoke at the 2016 Republican National Convention, tech tycoons are a key part of the shaky coalition of classic Nixon and Reagan California Republicans — real-estate interests, oil companies, car dealerships, and Trump supporters — that’s emerged to challenge Newsom.

Other big donors from tech include Nathaniel Kan, listed as a partner at Twitch founder Justin Kan’s Goat Capital ($36,439.18); David Sacks, who worked with Thiel at PayPal ($65,000) before investing in Facebook and Airbnb; and Web 1.0 investor Dixon Doll and his wife, Carol ($98,000).

Other major donors include Boyett Petroleum, a Modesto, California-based oil company ($149,000); Geoff Palmer, a Beverly Hills real-estate developer ($375,000); a mysterious LLC called Proverbs 3:9 controlled by a Southern California accountant ($713,000) that’s the subject of a dark money complaint at the Fair Political Practices Commission; the political action committee of former Republican Arkansas Gov. Mike Huckabee ($75,000); and Suzi Tinsley, a business owner in Menlo Park, CA, who attended the Stop The Steal rally ahead of the fatal January 6 riot at the US Capitol ($5,000). 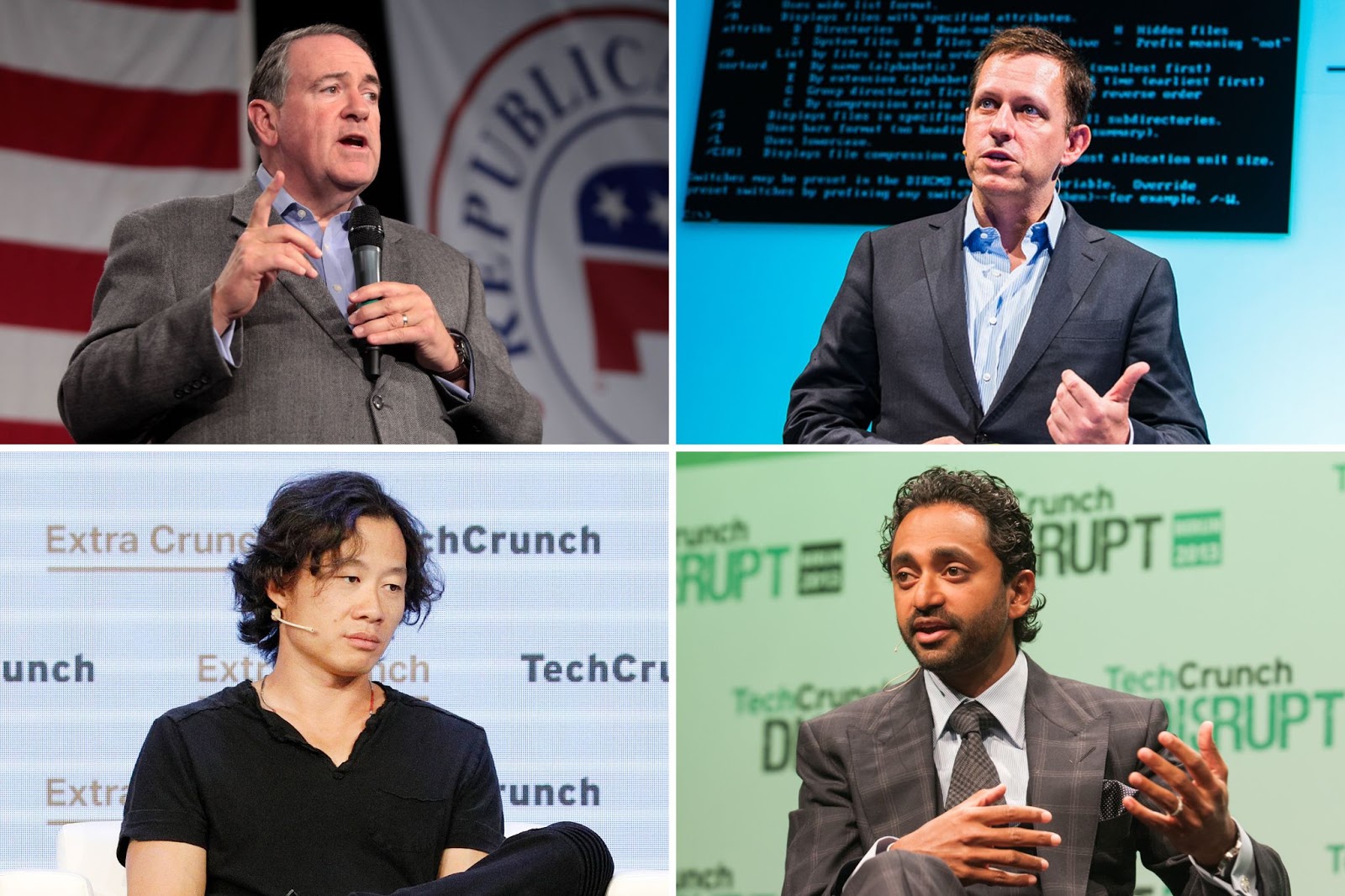 Newsom’s mishandling of the COVID-19 pandemic is the stated inspiration behind this removal attempt, and the governor hasn’t cut a sympathetic figure. Newsom was caught dining at celebrity chef Thomas Keller’s exclusive French Laundry in the Napa Valley when most of the state’s restaurants were closed and he was publicly encouraging Californians to obey social-distancing and stay home. Californians suffered shuttered businesses and schools longer than other states, but COVID-19 is no longer likely to be Newsom’s Achilles’ heel — nearly 80 percent of voters now feel the pandemic is behind them. Then again, some Republicans have wanted Newsom, a foil for Trump during the pandemic, gone since he was elected in 2018.

More important than the pandemic, the difference is that Silicon Valley and other powerful 21st century oligarchs believe they can use the recall like they used the initiative process to get the laws and politicians they want — by purchasing it, if necessary.

Proposition 22 proved that, and merely by qualifying for the ballot, the Newsom recall is more proof that direct democracy isn’t populist anymore. It’s become plutocratic.

“The recall effort and last years’ obscene spending on Prop 22 show just how large corporations and wealthy individuals have perverted California’s direct democracy to put elections up for sale to the highest bidder,” said Steve Smith, a spokesperson for the California Labor Federation, which opposed Proposition 22 and is opposing the Newsom recall.

“Our system of direct democracy was supposed to give voters more of a voice. The opposite is true now,” he added. “Seeing all this obscene spending by the wealthy few must have Hiram Johnson rolling over in his grave.”