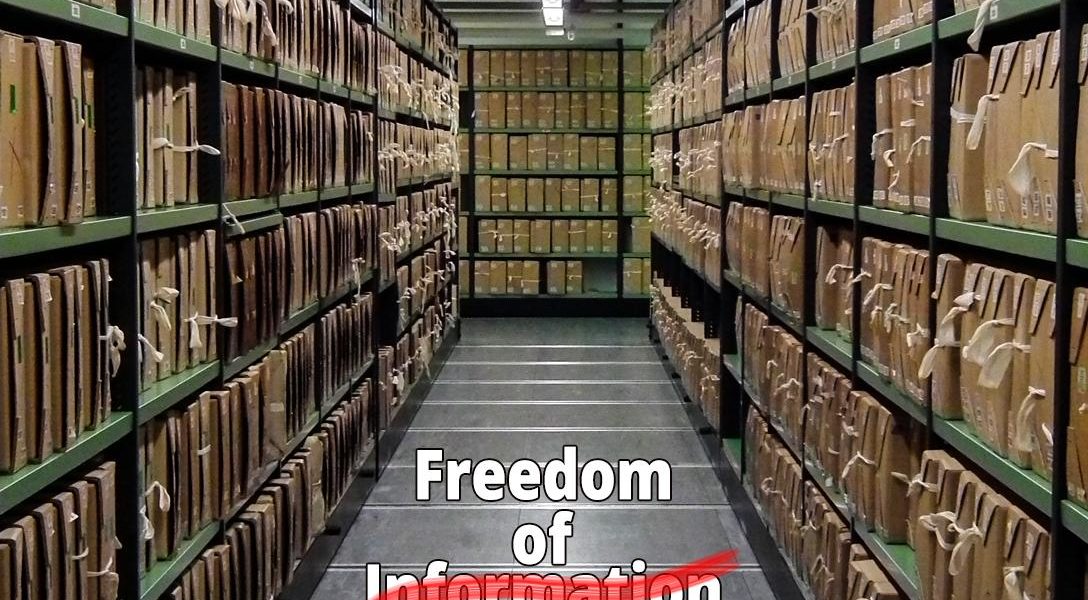 The process of securing government documents via FOIA is designed to be arduous. Don’t let that deter you.  Photo credit: The National Archives UK / Wikimedia
Government Integrity Rights & Liberties

President Lyndon Johnson signed the Freedom of Information Act into law on July 4, 1966. Today is both the 50th anniversary of that landmark legislation, and the celebration of the birth of the American democracy.

Have you ever exercised your right to hold your government accountable by requesting public records? If not, you may wish to. In the spirit of the occasion, here are 11 tips for doing so, from an expert:

1.  Don’t give up! Either by design or unhappy coincidence, the FOIA process is set up to discourage those seeking documents, or to even quit the process. It’s a long one. FOIA officers seem deliberately unresponsive, and the exemption claims seem absurd. If you’ve been denied, at least file an appeal, so someone more senior will look at it. Know your litigation rights, including the attorney fee provisions that are designed to make sure you can find an attorney even if you can’t afford one.

2.  Do some groundwork. The government has made a lot of data available online, so you might start there, and learn all you can — but you don’t have to stop there.

3.  Learn the power of being specific. Your first instinct may be to draft a request around a certain subject matter. That often works well, but it also allows the government to make subjective decisions about whether a record is within the scope of the request you made. This is another good reason to be very specific: Ask for such items as all emails sent, or received by, a specific person, within a specific date range.

4.  Know this FBI’s trick: When you make a request of the FBI, it usually searches only the “CRS,” a central index of investigative files. But you should insist that searches include the field offices, administrative files, and other places that may have more potential.

5.  Don’t remain in the dark about your request. A good practice, after a bit of time has gone by, is to FOIA all records related to the handling of your still-outstanding request.

7.  Be clear about requesting hard facts, not opinions. The often-abused deliberative process exemption only applies to opinions, not facts (though sometimes it can be complicated to distinguish between the two, which is a sad state of affairs when you really think about it).

8.  Appreciate the hidden value of vagueness or complete unresponsiveness. Negatives can be positives. Sometimes the lack of a response can be just as revealing as the records themselves.  Careful drafting of FOIA requests may highlight inadequate policies and procedures, like a lack of written policies and procedures on expense reimbursement.

9.  Learn to exploit policies and procedures. They are a great place to focus your attention.  If you aren’t sure how the government makes certain decisions, or documents certain facts, request information on all the formal or informal policies, procedures, orders, directives, guidance, or other such documents that govern the thing you care about.  Why all the legalese?  Because some agencies may hang you up on technicalities like the differences between “policies” and “directives” in their systems.

10.  Follow the money. Seek expense reimbursement forms and credit card statements. This can be an extremely fertile ground — especially for local government or agencies without robust policies to detect fraud.

11.  Don’t take your rights for granted. There are places in the world where people don’t even have FOIA laws.  Make sure your elected officials know how important FOIA is, and make sure they protect, and even expand it. Richard Nixon famously said: “When information which properly belongs to the public is systematically withheld by those in power, the people soon become ignorant of their own affairs, distrustful of those who manage them, and — eventually — incapable of determining their own destinies.”  We can’t let that turn from a warning into a playbook on how to be a tyrant.

Matt Topic is a government transparency attorney at the civil rights firm Loevy & Loevy [please link here: http://www.loevy.com/foia].  He has litigated many FOIA cases, including the case that resulted in the release of the Laquan McDonald shooting video in Chicago.

VIDEOS: Nina Fendel explains how to use the Freedom of Information Act to get documents from government agencies in two easy lessons. Running time: 5:21 and 7:13.