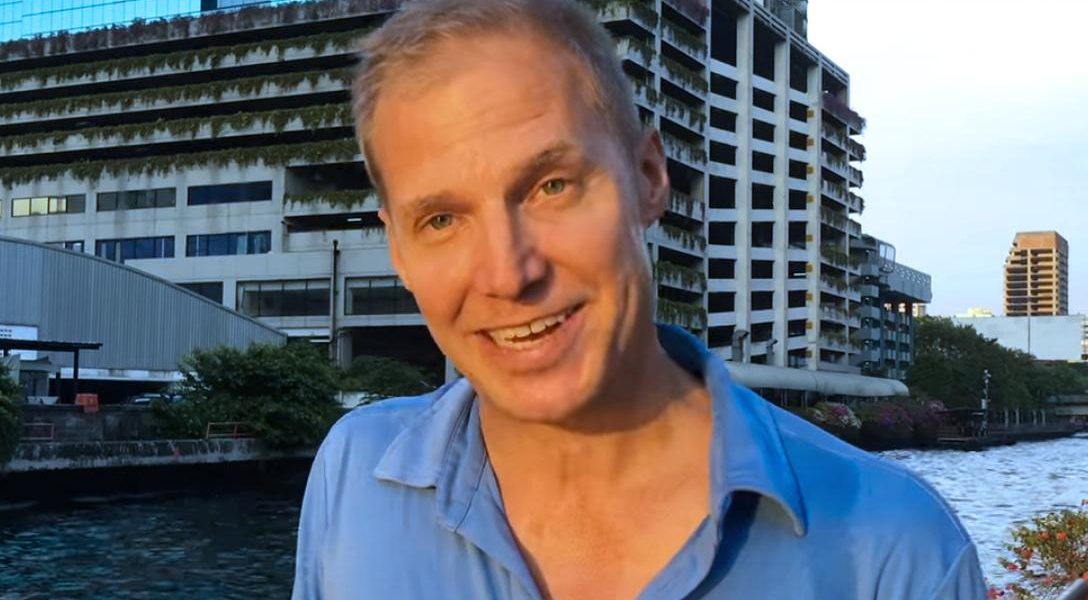 The entrepreneur who wants to “once and for all” settle the debate over how the towers fell on 9/11 is facing obstacles and skepticism from both sides.

In a video introducing his now-defunct 9/11 Redux campaign on the crowdfunding site Indiegogo, Paul Salo pledges to fly an empty, auto-piloted Boeing 767 filled with jet fuel into an abandoned building — to see if it will result in the building’s collapse.

Many skeptics of the official narrative for what transpired on 9/11 are wary of Salo’s capacity to prove anything, despite his stated intention to be as true as possible to the physics of the tragic incident.

One expert who asked not to be identified told WhoWhatWhy that “it’s completely unscientific and cannot support any theory at all no matter what happens.”

In response, Salo acknowledged that it would be impossible to recreate the exact circumstances of that day. But he said that calling his test worthless for that reason is a “knee-jerk response.”

WhoWhatWhy contacted Architects and Engineers for 9/11 Truth, a collection of arguably the most respected researchers in scientific opposition to the official story. They offered another alternative — computer modeling.

“Architects & Engineers for 9/11 Truth commends Paul Salo for his interest in getting to the bottom of the tragic events of September 11, 2001,” said Ted Walter, the group’s director of strategy and development.

“Of course, the experiment he wishes to undertake, which is to fly an airplane into an old high-rise building, will not yield meaningful results, because it will be a different structural system and because it is impossible to recreate precisely the conditions experienced on 9/11.”

Walter’s group is funding a computer-model study “to evaluate the possible causes of World Trade Center Building 7’s collapse. “If done correctly,” he said, “computer modeling can recreate the World Trade Center Towers with great accuracy and allow for a range of scenarios to be simulated.”

Walter expressed regret that the National Institute of Standards and Technology (NIST), which was tasked with investigating the WTC failures, “terminated its modeling at the moment the collapses initiated, thus neglecting to model the actual collapses.”

NIST’s Senior Communications Officer, Michael E. Newman told WhoWhatWhy that the organization “does not have any comment on the proposed experiment by Mr. Salo to recreate the collapses of World Trade Center buildings 1 and 2 (the Twin Towers).”

Newman added that “the NIST WTC investigation team members feel that since our study of the WTC collapses ended in 2008, there has been no new evidence presented that would change our findings and conclusions, and therefore, nothing new that we can contribute to the discussion of alternative theories about the destruction of the Towers or WTC 7, the office building that fell later on the afternoon of 9/11.”

The Media Flips Out

Meanwhile, some elements in the media seemed determined to discredit Salo. Most of the online articles have been sloppy cut-and-paste jobs that blame director Michael Moore for creating 9/11 conspiracy theories by bringing up “alleged” ties between the Bush and the bin Laden families in his 2004 documentary Fahrenheit 9/11.

The reporting consistently refers to the “expat” Salo — who is currently living in Thailand — as a “conspiracy theorist,” even though he has actually expressed belief in the official story more than once.

Accusations of insensitivity are accompanied by photos of the Twin Towers ablaze, and terrified – sometimes bloodied – 9/11 witnesses running for their lives from giant clouds of smoke and debris, next to those of Salo’s smiling face. (Examples here, here and here.)

GQ at least took the time to write something original:

I mean the words ‘Fuck Off’ don’t begin to do it justice. It’s so on its face insane and insensitive and that’s not even addressing the fact that this dude wants to spend anywhere from $300,000 (which is the number he quotes in the video) to $1.5 Million (the number he asks for on the Indiegogo [sp], which I’m not linking to, because fuck him).

In which other circumstance would the reaction of the media to someone questioning the official line be so severe? Why would someone be condemned outright for even suggesting that more research may resolve doubts that many people have expressed about the events of 9/11? Even if one doesn’t believe that 9/11 was anything other than what we have been told, what, precisely is the harm in what he is trying to do?

Crowdfunding Campaign Gets Shut Down

A few days after the story broke, Indiegogo’s “Trust and Safety” team emailed Salo that his campaign had been removed: “Our Terms of Use states that campaigners may not use Indiegogo ‘to raise funds…to cause harm to people.’ While we recognize that you want to take precautions to ensure safety, the risk to life in this project is too great for us to allow.”

Salo called the cancellation “a huge black eye for Indiegogo.”

“They knew full well what the project was, as we were trending near the top of Reddit for several days and on every major media outlet,” he said. “And suddenly our original proposal broke the terms? When they approved it and we never changed it?”

However, an Indiegogo representative told WhoWhatWhy that Indiegogo is an open platform that allows anyone to raise funds but campaigns are removed if they violate the platform’s Terms of Use.

A new Washington Post interview with Salo quotes scientists whose 9/11 research agrees with the official story. In addition, the interview is interspersed with links to articles mocking those who might question Washington’s version of events, such as False flags, true believers and trolls: Understanding conspiracy theories after tragedies (which claims that a “conspiracy worldview comes from childhood socialization”) or A YouTube video claims ‘Back to the Future’ predicted 9/11 — and that isn’t even the weird part.

Salo claims to have no problem with the government’s version of events on September 11, 2001. But he insists that it’s worth checking the official narrative with further research.

“I cannot predict whether it will be in line with my or your thinking,” he says about his proposed experiment. “But I want to find out either way.”

Editor’s Note: Following publication of this article, an Indiegogo representative contacted WhoWhatWhy and asked us to clarify that there is no screening process prior to a campaign being launched on the crowdfunding platform. However, after launch, some campaigns are removed if they are determined to have violated the company’s Terms of Use.