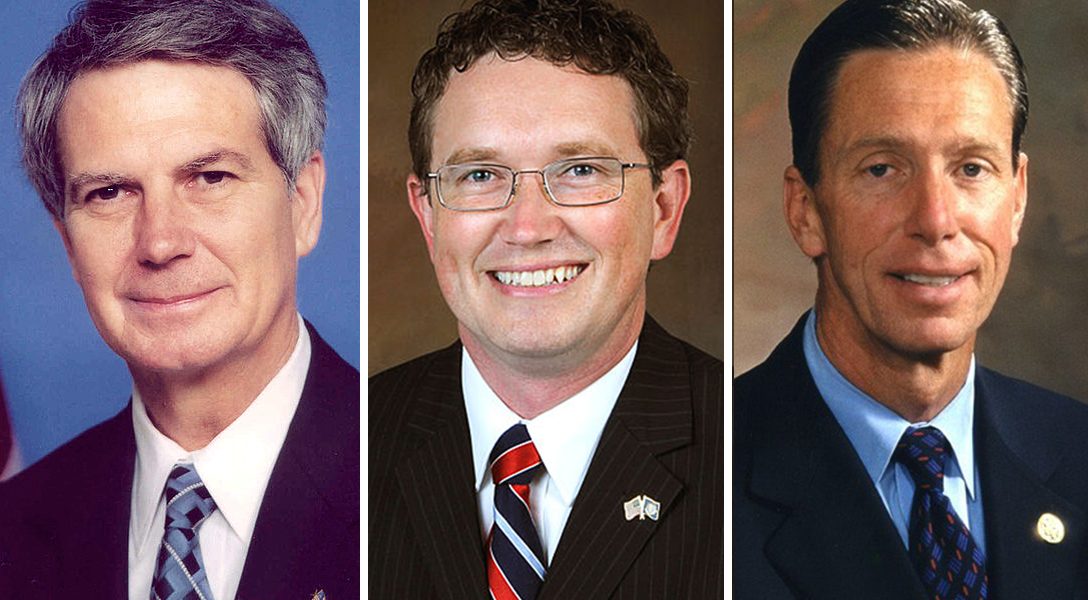 Well, June came and went with no official word on the notorious “28 Pages” and whether or not the redacted, 2002 Joint Inquiry chapter into the attacks of 9/11 should ever see the light of day.

Two months ago, White House spokesman Josh Earnest (yeah, that’s his name) assured the press the Office of the Director of National Intelligence would wrap up its review of the controversial material “by the end of June.” But … nope. <Cricket sounds>

The push to release the classified chapter for public consumption began two years ago. The pages are rumored to show clear links between the hijackers and high-ranking Saudi officials within the United States. We were told from the start that the matter would be reviewed by the relevant intelligence branches and a decision would be made.  We’re still waiting.

This all seems like quite a lot of stalling for a bit of literature that even CIA Director John Brennan claimed was innocuous and even conceded should be released. Of course, his crisis mitigation assessment does not line up with the accounts of multiple members of both the Joint Inquiry and 9/11 Commission reports, who all note the Saudi angle was never fully investigated.

A resolution has been introduced which sets the stage for members of Congress to reveal the 28 pages without waiting for the president. Introduced by Congressmen Walter Jones (R-NC), Steven Lynch (D-MA) and Thomas Massie (R-KY), it’s marked as H.RES. 779. It attempts to use the chamber’s speech and debate clause to get around White House stonewalling.

H.RES. 779 – Enforcing the Constitution’s separation of powers and the congressional prerogative of disclosure under the speech or debate clause by directing the Chairman and ranking minority member of the Permanent Select Committee on Intelligence of the House of Representatives to publish in the Congressional Record the 28-page chapter which was redacted from the December 2002 Final Report of the Joint Inquiry into Intelligence Community Activities Before and After the Terrorist Attacks of September 11, 2001.

The language in the resolution is noticeably strong and demonstrates the unwavering determination of lawmakers hot on the trail of 9/11 transparency despite obvious roadblocks.

Lynch, in the video above, makes clear that the Joint Inquiry report was a congressional document.

Did George Bush violate the U.S. Constitution in redacting the final chapter of the Joint Inquiry report? That’s a question for another day.

For now, we’ll be happy when the pages are made public, and real questions can finally be demanded regarding the money trail for 9/11.