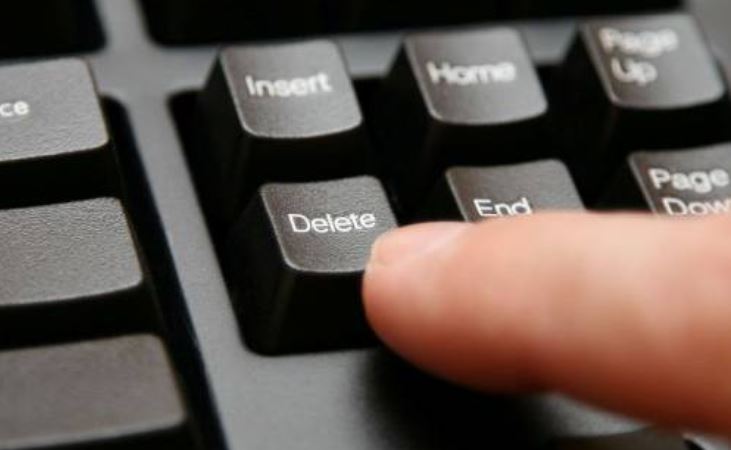 Several Wisconsin counties that experienced unexpectedly high surges of votes to Donald Trump have decided not to preserve images of paper ballots they had counted using electronic scanners.

The machines come with an option to save or not save the images.

John G. Brakey, an election integrity activist from Arizona, now in Wisconsin for the recount, says he personally verified the image destruction. Brakey has a pending lawsuit in Pima County, Arizona over ballot image destruction; the judge in that case was appalled to learn of it and chastised the county for its behavior.

At least two Wisconsin jurisdictions, Brown County (which includes Green Bay) and Rock County (including Janesville), had opted not to save, or, depending on one’s perspective, had opted to destroy, the paper ballot images. Both counties chose not to hand-count their ballots, thereby relying on the optical scanners to be reliable.

In Brown County, Trump received seven times the average victory margin of the GOP nominee in the last four presidential elections. In Rock County, the average Democratic margin of 17,000 votes plummeted to just 7,000 this time. Of course, those impressive numbers for Trump may all be attributable to unique election conditions, including Trump’s appeal, and Clinton’s failure to campaign in Wisconsin.

County officials did separately confirm to WhoWhatWhy that with some makes of equipment, they have the option to save or not save the images. “We have an option to save images of each ballot,” said one technician.

The images are crucial because when paper ballots are counted by machine, the machines are in effect evaluating the images when they count votes.

The county clerks were off-site at remote ballot counting locations without telephone access and efforts to speak with them were unsuccessful.