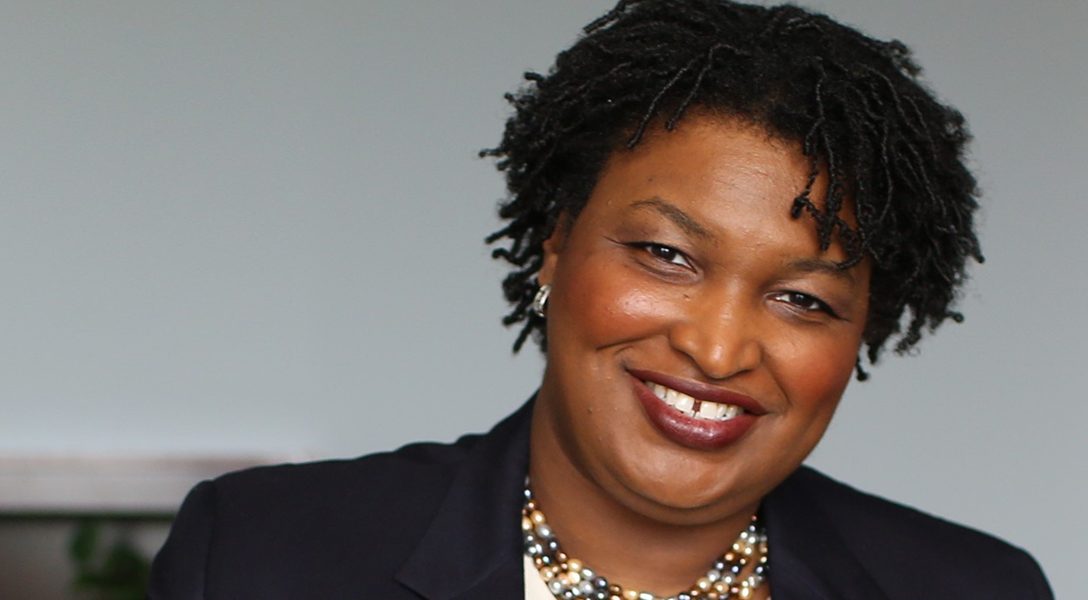 Will Georgia’s Election Be a Wakeup Call?

When Democrat Stacey Abrams set out to become governor of Georgia, her candidacy was truly historic because she would have been the first black woman to head a US state. In the end, she “lost” to Republican Brian Kemp. We are putting “lost” in quotation marks because what happened in Georgia was, in many regards, not a democratic election.

Kemp used the power of his office to tailor the electorate to his party’s liking. He purged hundreds of thousands of voters from the rolls, held up tens of thousands of registrations, closed many polling sites across the state, ensured long lines that discouraged low-income voters from casting ballots, spent taxpayer money to defend the use of voting machines that leave no paper trail, left the information of millions of voters vulnerable to hackers and, when another vulnerability in the voter registration website was discovered, he deflected from his own failure by accusing Democrats of cyber crimes.

In fact, the way he won was so apparently appalling that it might make the race historic after all: It might finally make Americans care about voter suppression.

Kemp’s tainted victory certainly did not merit a formal concession from his opponent… and he did not get one. Below is a letter Abrams sent to supporters that is much more a declaration to fight for democracy than a concession in this race.

On September 18, thousands of Georgians began casting absentee ballots, determined to lift their voices in the democratic process. A few weeks later, more than two million Georgians voted early. Then, on November 6, more than a million folks arrived in precincts around our beloved state, excited to express their patriotism through the basic, fundamental act of voting.

But this year, our state failed its voters. More than a million citizens found their names stripped from the rolls by the Secretary of State. Tens of thousands hung in limbo, rejected due to human error and a system of suppression that had already proven its bias. The remedy, they were told, was simply to show up — only they, like thousands of others, found polling places shut down, understaffed, ill-equipped or simply unable to serve its basic function for lack of a power cord.

Students drove hours to hometowns to cast votes because mismanagement prevented absentee ballots from arriving on time. Parents stood in the rain in four-hour lines, watching as less fortunate voters had to abandon democracy in favor of keeping their jobs. Eligible voters were refused ballots because poll workers thought they didn’t have enough paper to go around. Ballots were rejected by the handwriting police. Georgia citizens tried to exercise their constitutional rights and were still denied the ability to elect their leaders. Under the watch of the now former Secretary of State, democracy failed Georgians of every political party, every race, every region. Again.

I acknowledge that former Secretary of State Brian Kemp will be certified as the victor in the 2018 gubernatorial election. But to watch an elected official — who claims to represent the people of this state, baldly pin his hopes for election on the suppression of the people’s democratic right to vote — has been truly appalling.

To be clear, this is not a speech of concession. Concession means to acknowledge an action is right, true or proper. As a woman of conscience and faith, I cannot concede. But my assessment is that the law currently allows no further viable remedy.

Now, I could certainly bring a new case to keep this contest alive, but I don’t want to hold public office if I need to scheme my way into the post. Because the title of Governor isn’t nearly as important as our shared title: Voters.

Make no mistake, the former Secretary of State was deliberate and intentional in his actions. I know that eight years of systemic disenfranchisement, disinvestment and incompetence had its desired effect on the electoral process in Georgia. And as I have for more than twenty years, I will stand with my fellow Georgians in pursuit of fairness. Only now, I do so as a private citizen, ready to continue to defend those whose choices were denied their full expression.

Today, I announce the launch of Fair Fight Georgia, an operation that will pursue accountability in Georgia’s elections and integrity in the process of maintaining our voting rolls. In the coming days, we will be filing a major federal lawsuit against the state of Georgia for the gross mismanagement of this election and to protect future elections from unconstitutional actions.

We will channel the work of the past several weeks into a strong legal demand for reform of our elections system in Georgia. And I will not waver in my commitment to work across party lines and across divisions to find a common purpose in protecting our democracy. For a state that elects Democrats and Republicans and Independents. That elects leaders who will not tolerate an erosion of our values.

Fair Fight Georgia. Because these votes are our voices. We are each entitled to our choices. And we have always, Georgia, been at the forefront of speaking truth to whatever power may lay claim to leadership — if only for the moment. We will win because we are Georgia.

And we will get it done.