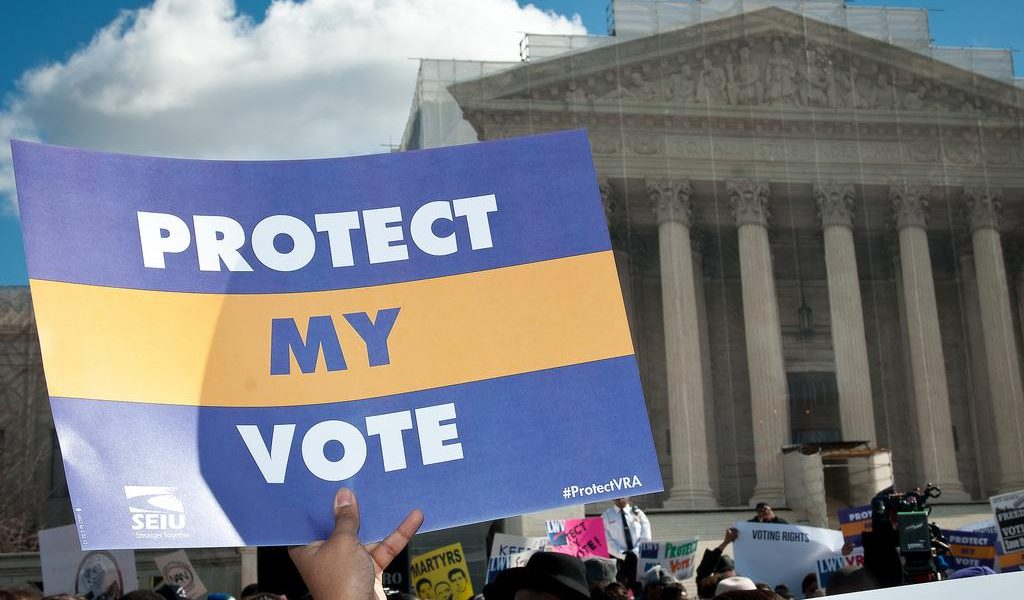 Republican voters are genuinely excited about several candidates in their crowded presidential field (sorry, not you, Jeb Bush) while many Democrats are feeling increasingly nervous about their heir apparent.

If voters from the two camps are kids on Christmas morning, Republicans are getting to unwrap something that looks like a new bike, a BB gun or a drum set, while Democrats are holding a package in their hands that feels an awful lot like one of the itchy sweaters Aunt Hillary sends every year.

All else aside, who would you rather be?

Granted, there are a lot more Republican candidates (declared or just playing coy), each hoping to appeal to an influential slice of GOP voters. But it’s not just the number of candidates—the Democratic Party is lacking in leaders who can galvanize and energize its base. There just aren’t many shining stars in the party from whom to choose. Elizabeth Warren comes to mind, but she has repeatedly said that she isn’t interested.

In truth, with Clinton long expected to be the nominee, the Democrats’ bench isn’t very deep. Former Maryland Gov. Martin O’Malley looks to be jumping into the race, but he‘s not widely known and there’s virtually zero buzz about him. At this point, Jon Stewart would have a better chance of snatching the nomination from Clinton. Republican rallies continue to draw large crowds, even early in the 2016 election cycle.

Sure, money rules elections and demographics matter, but people still have to show up to vote. And, prior to Election Day, a candidate needs excited supporters who will register others, put up yard signs, make phone calls, give small money donations and stand in the cold for their champion. It’s much easier to do that when the champion’s name is not Bob Dole or John Kerry or former governor what’s-his-name.

The resounding lack of excitement generated so far by Democratic frontrunner Hillary Clinton is a bigger problem for her than a rogue email server.

At this point, she is looking a lot more like Al Gore and John Kerry than her husband in 1992 and Barack Obama in 2008, and that does not bode well for the Democrats come November 2016.