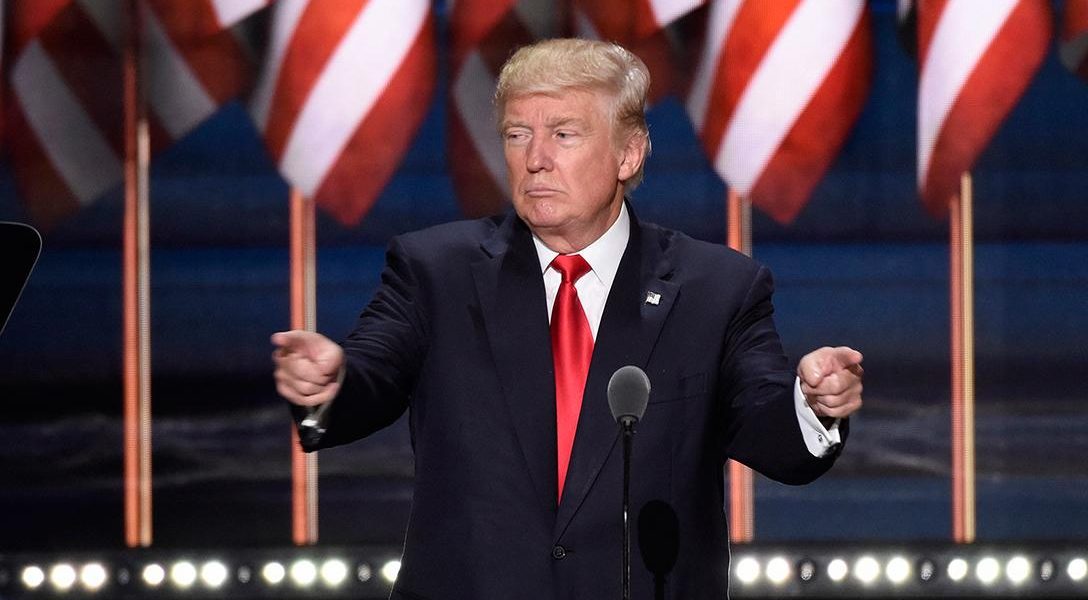 A July 15 article by Sara Sirota found that the Trump campaign had continued to violate campaign finance laws prohibiting the solicitation of foreign donations. Specifically, it sent several fundraising emails to various Scottish and Australian lawmakers — even after having been informed that this is illegal.

Based on WhoWhatWhy’s reporting, Democracy 21 and the Campaign Legal Center have now asked DOJ to investigate the matter. The two groups had previously petitioned the Federal Election Commission (FEC), which has sole jurisdiction over civil enforcement of campaign finance laws, to look into the Trump campaign’s solicitation of foreign donations. (Please see our earlier report on FEC dysfunction.) However, since the campaign did not end its illegal practice — even after being notified that asking non-Americans for contributions is unlawful — the watchdog groups believe that DOJ action is now warranted.

According to the DOJ Handbook, the department can investigate “knowing and willful” violations of campaign finance laws; the Handbook specifically references the ban on foreign contributions as a particularly important part of the law.

The watchdog groups believe the violation now triggers the standard for a criminal probe.

“This is an open and shut case of the Trump campaign illegally soliciting foreign contributions,” said Democracy 21 President Fred Wertheimer. “It is striking and inexplicable that these solicitations brazenly continued after the Trump campaign was informed they were prohibited by law.”

In their letter to Attorney General Loretta Lynch, which specifically cites the WhoWhatWhy story, the groups say the evidence indicates “that the Trump campaign committee has knowingly and willfully committed these violations by continuing to send illegal fundraising solicitations to foreign nationals after it was made aware of the illegal conduct.”

Now the DOJ is in a difficult position. If it aggressively goes after the Trump campaign, it could be accused of being politically motivated. On the other hand, if it does nothing — despite the overwhelming evidence of serious wrongdoing — the department could be seen as not doing its job.