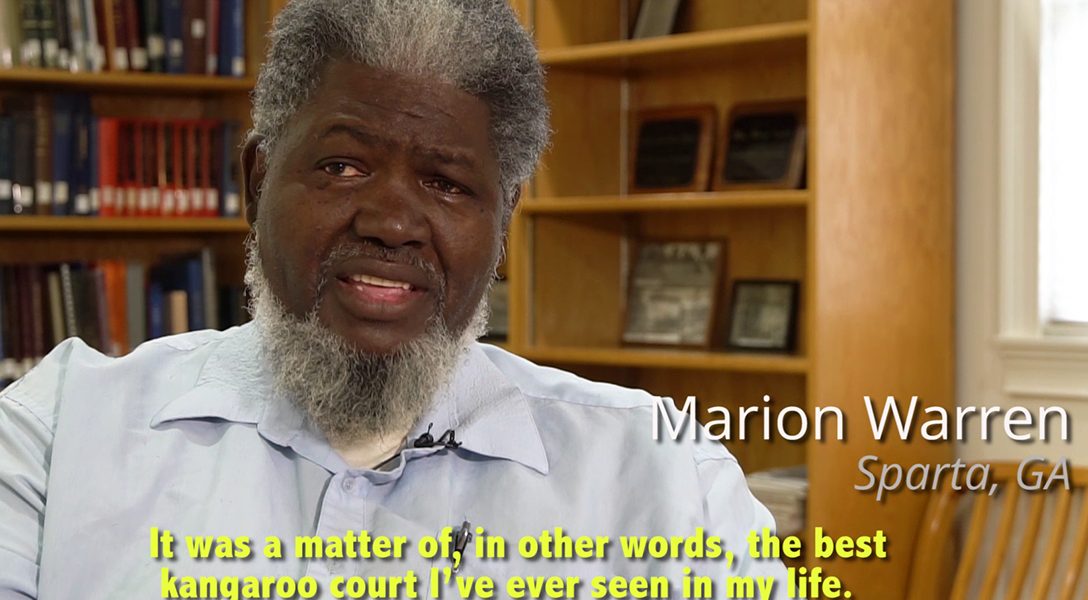 While most of the attention on voter suppression in Georgia has focused on the actions of Secretary of State Brian Kemp, the systematic disenfranchisement of African Americans in the state also takes place on a much smaller level where it is more difficult to detect.

WhoWhatWhy video editor Kate Walker traveled to Hancock County to tell the story of how a local election board dominated by whites sought to disenfranchise many African American voters in a majority-minority district.

This is the kind of thing you thought you would have seen in the 19th century or maybe before the passage of the Voting Rights Act, but it is going on to this day — and in most cases out of the spotlight.

This is truly a must-see video.