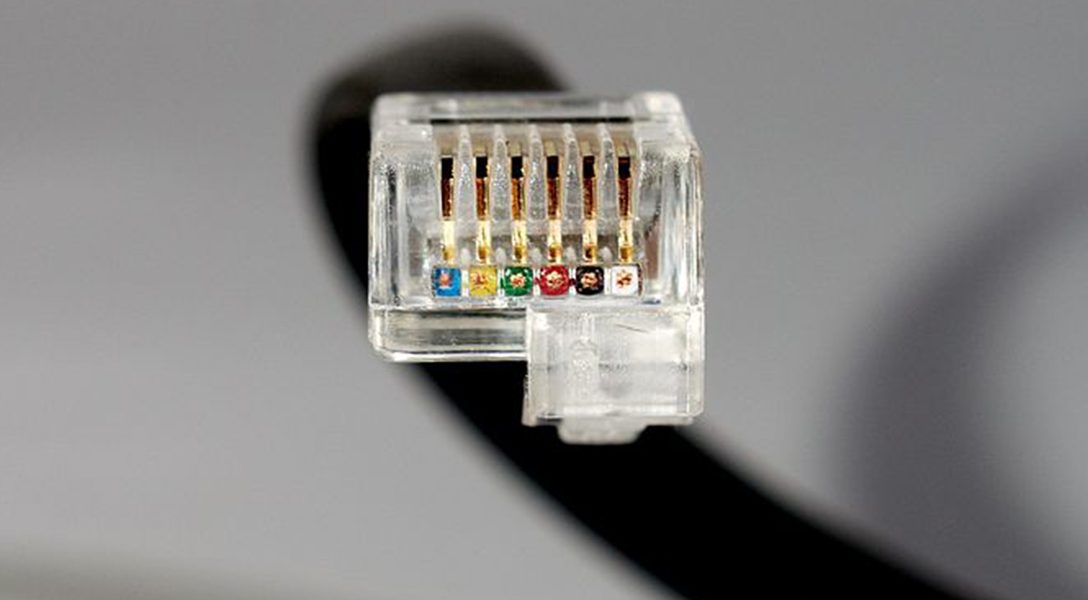 Some Voting Machines May Be Hackable After All

For weeks now, we’ve heard that voting machines cannot be hacked because they are not connected to the Internet. We now learn that is not true.

It turns out that machines which electronically record and tabulate votes are in fact equipped with modems — permitting communication with the outside world.

In an affidavit, John R. Brakey, an Arizona-based election integrity activist currently seeking a hand count in a number of Wisconsin counties that used optical scanners to recount paper ballots, states his knowledge that:

“…many of these counties are vulnerable to insider or sophisticated hacking because election results are transmitted through a cellular modem that is connected to the Internet.”

Brakey says that he and others working with him have confirmed that the scanning machines used in at least three Wisconsin counties — Milwaukee, Waukesha (suburban Milwaukee) and St. Croix (western Wisconsin) — contain a cellular modem to allow results to be sent over the Internet.

This, he says, makes them vulnerable both to insiders (including machine suppliers) and to sophisticated hackers.

They’re checking to see if this is the case with other counties.

As long as there is such communication, the possibility of hacking, and of remote control and manipulation of that machine, remains very real.  (And please see our story on the unexpected spike in internet traffic coming from Russia and its former republic Kyrgyzstan, suggesting the possibility that someone was checking the hackability of voting machines in Wisconsin.)

Kathleen O. Novack, clerk of Waukesha County, confirmed to WhoWhatWhy that the county’s DS200 optical scanners, manufactured by ES&S, do contain modems. “The modems are separate systems that transmit results on election night,” she said.

Novack noted that recount results were printed out on tapes, not transmitted.

Whether a machine could theoretically have been hacked prior to, during, or after the apparatus has scanned or tabulated votes — and how that might impact a recount using the same machine later, when the recount results were not transmitted over a modem — is not clear.

One thing this development reveals, in any case, is the complexity and lack of transparency characterizing the voting system itself.

According to the Georgia Secretary of State’s office, an attempt to hack their system was made by the Department of Homeland Security without their permission and without any foreknowledge. You bet these systems can be hacked. It is quite unlikely however that they were hacked by anyone outside of the powers that be that were working so hard to get Hillary elected. And Princeton researchers showed how easily votes could be changed in the systems used in 13 states several years ago. Their video is on YouTube. The government has no interest in honest elections. The government is only interested in ensuring the continuous power of the government over the people.

The biggest problem of digital voting systems is that no amount of testing before or after the election can really test the systems. With digital systems what machines do before and after voting can be different than what they do during voting. It is very easy to program a computer to do different actions depending upon the time of day and the date.

The only way to test what the machines are doing during voting is to randomly pull a number of machines from the regular voting use and test these with known inputs.

The way to test scanners would be to do a hand count and compare it with the machine count for randomly selected machines.

Or use Open Source software.

Don’t you think election officials know this? After three clean recounts in the last five years (most were hand counted) and mandatory random auditing for all machines in Wisconsin on a regular basis, any hacking would have been detected. Wisconsin requires all precincts to reconcile the number of ballots with the number of voters. They also test all machines before each election. The optical scanners do have modems, but all precincts that hand counted those ballots during the recount had no significant errors. The precincts that did not hand counted had observers watching every ballot going through the machine. Wisconsin was not hacked and every election worker in the state knows it. It’s becoming tiresome having all these accusations directed towards us. We were the only state to recount and have verified results. Maybe everyone should focus on having their own state results recounted so we can have the same trust in their systems.

No, Wisconsin was not hacked by the Russians, but it was distorted by Republicans and their corporate voting machines.

I live in PA, and since we use electronic push-button machines, I am not sure who actually got my votes. I know which buttons I pushed, but inside the machine, it could have changed my vote, leaving no record of my actual vote.

I don’t think I would like to vote on a machine that does not have a paper trail I can verify before casting my ballot. We always have paper ballots for those who do not trust the machine.

I read your linked article and my biggest question is why Stein picked those three counties. Their point swings from the last presidential election was only from 9 to 13 points and winner’s party was the same. There were five counties that had a point swing of over 30, with three of the counties changing parties and they were not red flagged. If they were ignored because of their smaller populations, that puts into question her claim of truly wanting to fix voting problems.

Another issue I have with the article is Stein complaining about the cost. We had two weeks to finish a recount that normally takes a month for the larger counties. The number of extra workers and the overtime is what ran up the bill. Stein waited weeks to file her petition, time that could have been spent counting. If the scan counted counties had hand counted, the cost would have gone up and I don’t think Milwaukee would have finished in time.

LOL – electronic or even hand-written voting logs can be illegally padded. Furthermore, just because your a honest election worker doesn’t mean all election workers are honest. For example, Wisconsin is notorious for finding votes that were “misplaced” – this election stinks to high heaven. Not that surprised though, Scott Walker, your typical Republican sociopath runs the state.

We’re not idiot hicks who have never had a contested election before. We do realize that the poll books could be padded and safeguards are in place to prevent this…minimum of three workers with two of opposing parties (larger wards have more), duplicate poll books, signatures, etc. In order to pad the books, everyone working in that polling place would have to be complicit and after that the canvas board, again with opposing parties, would have to miss the obvious. While not impossible, it’s highly improbable. Wisconsin’s highly decentralized voting system makes fraud and hacking very difficult since you have to hit each locality to make a difference. I could also explain what you refer to as “misplaced” votes, but I think no matter what anyone says, you would never be convinced our election was fair.

This reminds me of another ‘hack’ incident. The VW emission system being rigged to show false ‘road’ results while being tested off-road. Worked in DP for years. Many things are possible. If Russia had been involved in actions, wouldn’t our fabulous NSA be able to detect that? Hum…?