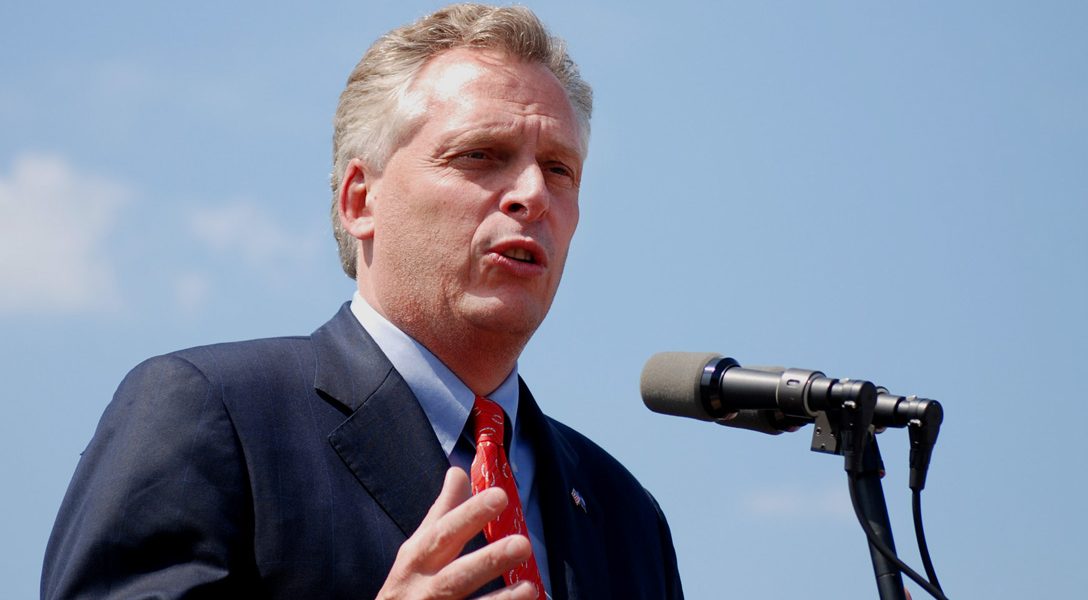 In the Commonwealth of Virginia, the battle for the White House began three years ago when the US Supreme Court ruled that states with histories of disenfranchising African-Americans no longer needed approval from the Department of Justice prior to changing their voting laws.

As WhoWhatWhy reported, Virginia Republicans swiftly used their control of the state legislature and the governor’s mansion to pass sweeping restrictions that are targeting minorities – and could make the difference in a tight battle for the Commonwealth’s electoral votes.

To counteract their efforts, Democratic governor and top Clinton ally Terry McAuliffe, who had been elected in the interim, restored the voting rights of 200,000 nonviolent felons. In Virginia, all convicted felons are barred from voting for life thanks to a Civil War-era provision in the Commonwealth’s constitution.

This example of disenfranchisement disproportionately affects African-Americans. By some estimates, a staggering 20 percent of them cannot vote as a result of that provision.

But Republicans are not giving up and have taken McAuliffe to the state Supreme Court. Their argument is that the governor’s executive action is too sweeping and should therefore be reversed. Instead, they demand that McAuliffe only be allowed to restore voting rights on a case-by-case basis.

Furthermore, they want to invalidate the voter registration of thousands of released non-violent felons who have already signed up – in effect disenfranchising them a second time.

Republicans maintain that their effort is a matter of principle and completely unrelated to the fact that a voter drive among released felons could add up to 25,000 predominantly Democratic voters to the rolls of the crucial swing states.

That rings just as true as their statements that the restrictive photo ID laws and other provisions they enacted once they were no longer under DOJ supervision do not target minorities and instead address the phantom problem of widespread voter fraud.