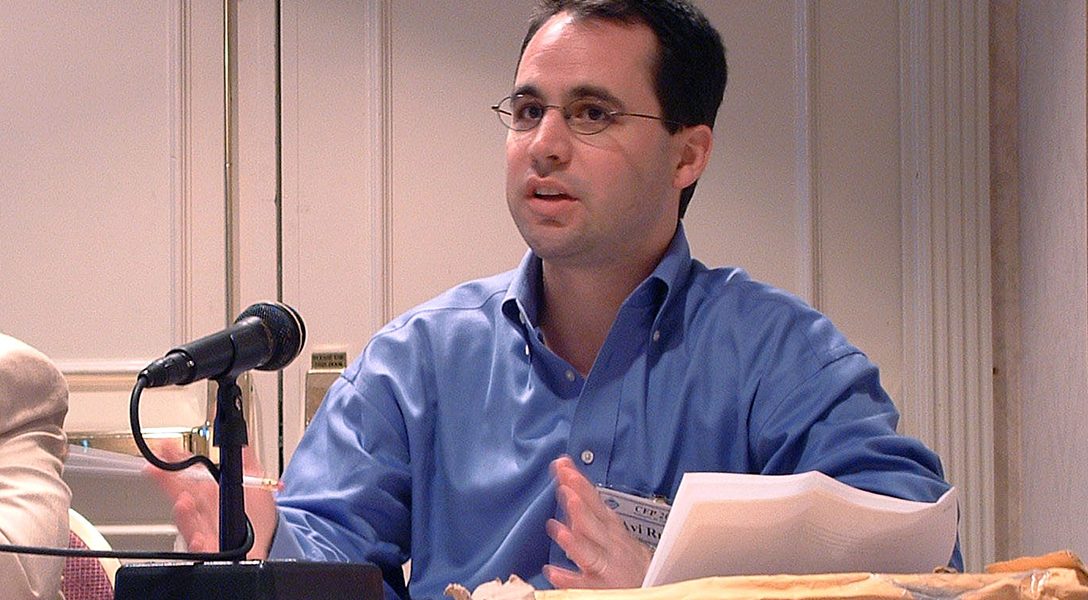 The Republican caucus in Utah today is by far the most interesting contest of the day and that’s not because Ted Cruz might sweep all delegates by winning more than half of the vote.

The real reason is that Utah will experiment with Internet voting. Eligible voters can log on from their computers or even their phones and go through a validation process. After getting verified, a unique PIN is sent to the voter’s email account and the ballot can then be cast using that number. A verification email with another code is then sent to the voter, which allows them to “track” their vote to make sure it hasn’t changed.

That is supposed to guarantee that a ballot cannot be tampered with. In addition, all votes are encrypted in a way that is supposed to allow the voter, GOP officials and IT personnel to ensure a vote has been counted and was not tampered with. (Smartmatic, the company whose system is being used, has a video on its website that describes the process).

The process, which has been used in Estonia for more than a decade, could lead to an increase in voter turnout if successful – after all, nearly 60,000 people had signed up for online voting prior to the primary.

However, experts think that is a big if. Problems could arise not just at the backend (where the votes are counted, verified and stored) but also at the frontend, i.e. the devices used by voters.

“I hear a lot of arguments that there are a lot of problems with the existing voting system,” Avi Rubin, a professor of computer science at Johns Hopkins University, told Wired magazine. “But I don’t think the answer to that is, ‘Ok, let’s make it worse.’”

Rubin, who has been studying electronic voting since 2003, told the magazine that a potential problem could be, for example, that supporters of a candidate who does well in rural areas but not in cities could launch a “denial of service” attack that slows down Internet service in urban areas. And there are many others, he said.

Still, the Utah experiment is worth watching and, if any WhoWhatWhy readers are voting in the caucus and used online voting, we would love to hear about their experience. Just email us at info@whowhatwhy.org.