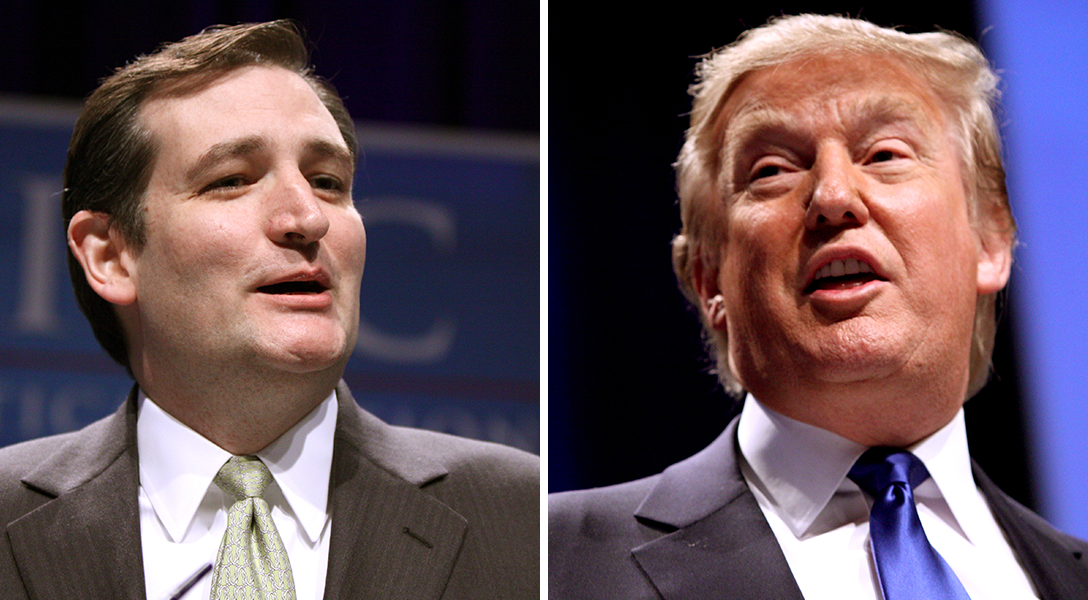 Trump’s Team Tripped Up by Spelling in Colorado

All along, experts had predicted that Donald Trump’s lack of a strong ground game would hurt him in some states. That lack of organization was never more apparent than in Colorado this past weekend – and it cost Trump dearly.

While the Centennial State selects its delegates in one of the most confusing processes, a professional campaign could have figured it out – Ted Cruz’s team apparently did. But Trump couldn’t even find people who could spell the names of his own delegates correctly.

The outcome seemed inevitable: Cruz, who addressed the convention that selected the state’s final 13 delegates on Saturday, ran the table and Trump, who skipped the meeting, took to social media to pout.

“The people of Colorado had their vote taken away from them by the phony politicians. Biggest story in politics. This will not be allowed!” Trump whined on Twitter. While it is true that Colorado Republicans made the puzzling decision not to hold a primary or conventional caucus this year, that was a fact that has been known since last August.

In the end, Cruz benefited from an excellent ground game while Trump’s operation was a disaster. And the mogul could pay a high price for this blunder.

Trump has very little margin for error. Sure, he has a very comfortable lead of 225 delegates over Cruz, but winning a mere plurality will likely do him no good. In order to ensure that he is the Republican presidential nominee, he needs to win 1,237 delegates that are bound to vote for him in the first ballot in Cleveland and he is increasingly falling behind that target.

The data-crunchers at fivethirtyeight.com predicted that Trump would need to win 11 delegates in Colorado. Instead, it looks like he will walk away with zero.

Trump has done a remarkable job of surging to the front of the Republican field largely by taking advantage of the mainstream media but Colorado taught him a painful lesson about that not being enough in every state.