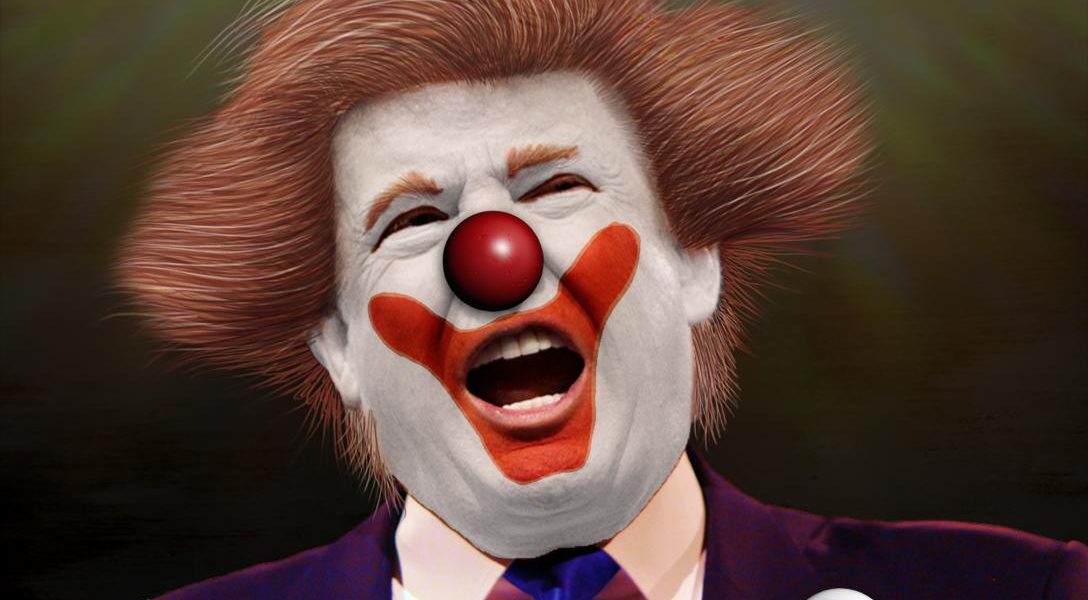 Trump is Not the Carnival — The Whole Election Is

The system loves to laugh at Donald Trump’s buffoonish ways, but what about the system itself? If you look closely, the entire way we elect presidents is pretty ridiculous.

The following WhoWhatWhy Classic first appeared in 2011, after Trump abandoned a previous bid for the presidency, but has never been more apt.

There’s a reason that many of the people who spend a lot of their time thinking and talking about celebrities’ private lives, and/or memorizing the statistics of scores of sports stars, also derive deep satisfaction from the seasonal political game. It…is…an…amusement.