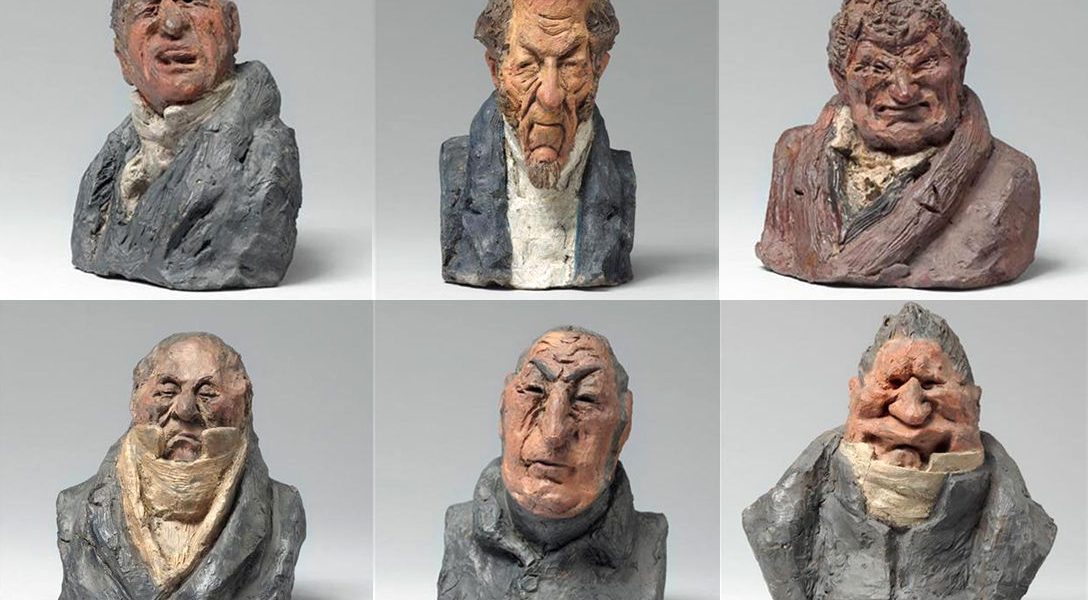 We were early out of the chute with a blog post quoting GOP consultant Roger Stone on how his sometime employer Donald Trump had been set up for boos in the South Carolina debate. Forty-eight hours later, everyone is talking about it.

The upshot: the GOP had been quietly controlling ticket distribution, tilting the debate audience toward those with ties to the candidates, or most notably, those who give generously to the party.

As a result, there was hardly anyone in the audience representative of the large plurality that loves everything about Trump. Instead, what we had was some undetermined number of “suits” — big money people and lobbyists who see Trump as a disaster for the party and for their own interests.

So who exactly was booing so loudly at Trump? Unclear so far. Certainly, he was at his most vulgar and obnoxious, though most of what he said was brutally true — about Cruz’s character, about the ridiculousness of Jeb Bush hiding behind his brother’s “accomplishments” in the area of war and security. But the boos were strikingly focused, and seemed almost coordinated. Given the strength of the “Stop Trump” movement within the GOP establishment, it’s a fair guess that the Fat Cats and their representatives were venting.

One GOP official was blunt about how and why the party controls access as it does: it’s all about television. What matters is not the crowd in the hall per se, but the vast viewing audience and what it sees and hears. To control the takeaway message, you have to control the live crowd dynamic — who is asking what kind of questions and who is making a lot of noise, whether raspberries or cheers.

For the rest of us, knowing who is in the audience is essential to understanding what’s really happening in these “debate-like events.” Maybe the TV networks that “host” these events should treat them the way we treat the State of the Union address, where all those helpful clues are provided to tell us  who is who —  from the medal-bedecked military uniforms to the judges’ robes to the clear division between political partisans, with each party sitting on its own side of the aisle.

Something like this would give the public a better sense of the authenticity of the live audience reaction. When one clearly labeled group applauds, or boos, or merely sits on its collective hands, it will be as robust a signal of political favor as the latest opinion poll or celebrity endorsement. Or, as the pundits might say, a true display of 21st-century democracy in action.