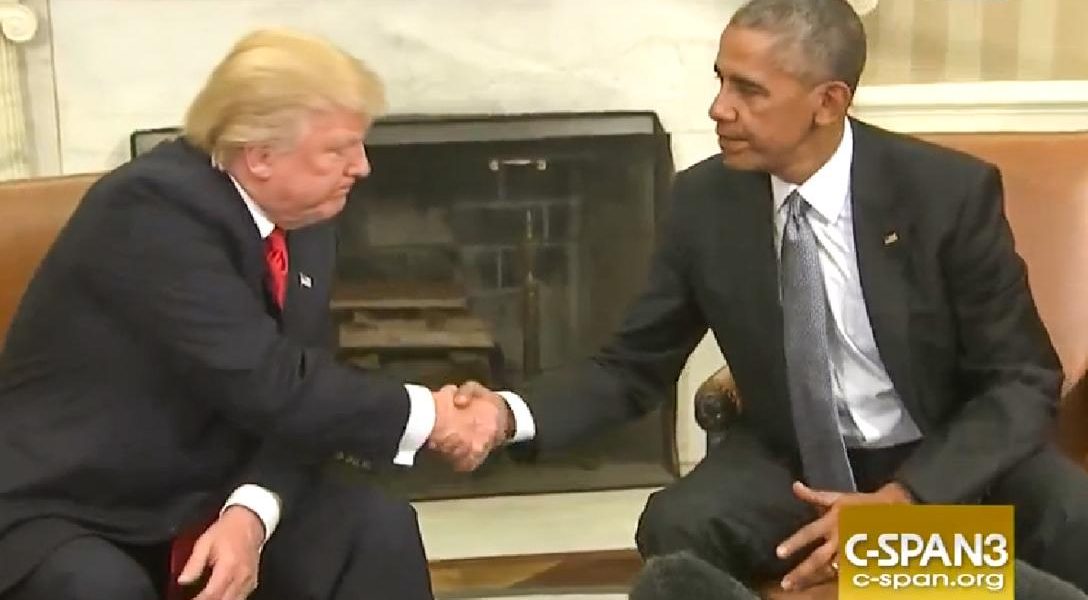 Whether you were thrilled or horrified by Donald Trump’s victory, you can probably agree with this statement: It was not the media’s finest hour.

The media largely created the Trump phenomenon, covering him lavishly because of his “entertainment value” and the resulting ad revenue, while putting almost no focus on the “duller” candidates. No wonder, then, that he took off.

Then, the media, alarmed at their role in his success, went after him, showing its bias in favor of the “moderate” establishment candidate. This allowed him to become the victim, which consolidated his support.

That’s the system in action.

We deserve something better. At WhoWhatWhy, we are building a news organization that actually serves the public — the entire public. Not advertisers, not investors, not segments of the population seeking confirmation of their worldview.

This election cycle, while so many media outlets were obsessed with polls and Trump’s tweets, we focused on more important issues, such as voter suppression. Few people understand that this election could well have had a different outcome if it weren’t for the actions of some GOP state officials to tilt the playing field. We also pointed out that the system is susceptible to outside influences — from hackers, foreign and domestic, to tech giants like Google.

As we go forward, we will try to understand why Trump did as well as he did, to understand the fears and concerns of those Americans who turned out in droves for him, and will explore their issues and perspectives, explaining them with empathy and perception. In short, we aim to be the news organization for … everybody.

If you agree that this country urgently needs a better media, please take a moment and support our work. We must raise a great deal of money in the next several months in order to sustain and grow our uniquely relevant truth-telling operation. Please, give as generously as you possibly can. Give like the future depends on it.

Founder and Editor in Chief, WhoWhatWhy