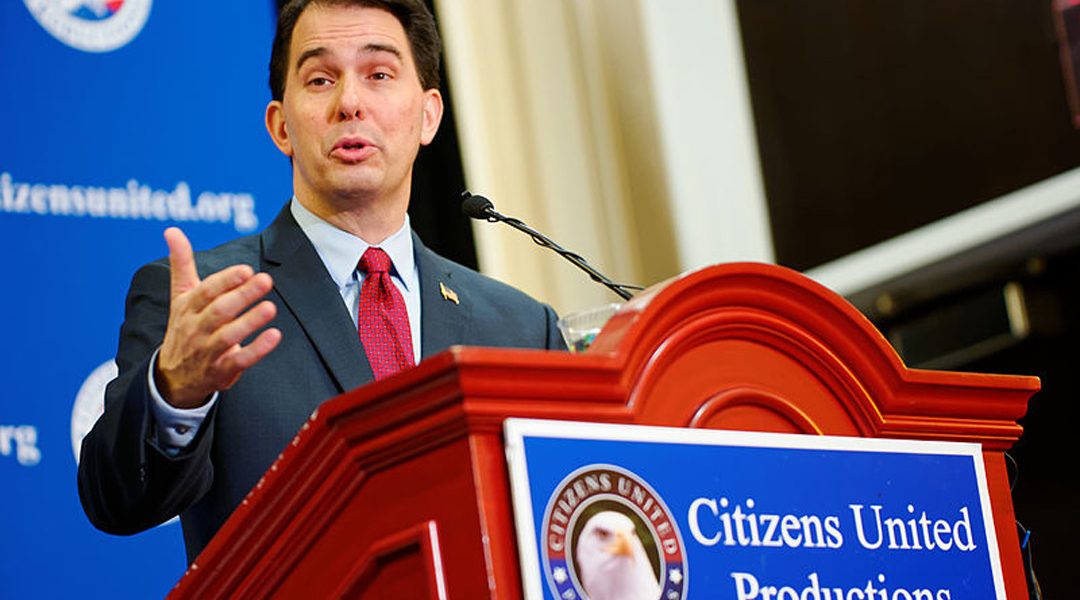 How trustworthy are our elections? It’s a question that is not being discussed nearly enough. However, it has captured the attention of one statistician who says there is evidence of consistent and widespread vote manipulation.

Beth Clarkson, a Wichita State University professor, has conducted years of independent research on elections and recently laid out some of her findings in a piece for Significance, a statistics magazine.

“My statistical analysis shows patterns indicative of vote manipulation in machines. The manipulation is relatively small, compared with the inherent variability of election results, but it is consistent. These results form a pattern that goes across the nation and back a number of election cycles. I’ve downloaded data and verified the results from several states for myself. Furthermore, the manipulation is not limited to a single powerful operator. My assessment is that the data reveals multiple (at least two) agents working independently to successfully alter voting results.”

The article looks at three elections ranging from 2012 to 2014 that exhibited suspicious voting patterns. Clarkson’s analysis contains some technical jargon, but in essence she found that many large voting precincts were more likely to vote Republican than smaller voting precincts, a phenomenon proven to be statistically unnatural. There should be no reason that larger precincts should consistently vote more for one party than smaller precincts.

“Voting machine manipulation,” she writes, “is, in my opinion, the most likely explanation for these patterns.”

Among the elections Clarkson looked at, the one that has the biggest impact on the current political landscape (and the GOP presidential race) is the 2014 Wisconsin gubernatorial race in which Republican Scott Walker won re-election. It is unlikely that Walker would explore a presidential run had he lost re-election.

Clarkson concludes her piece by saying:

“I want to emphasize, as I always try to do, that statistics don’t prove vote fraud. These statistics show that patterns exist in the data that correlate the type of electronic voting system in use with the %R vote changing with the total votes cast.

Such patterns are examples of what we might expect to see if some voting systems were being sabotaged, but that doesn’t mean that no other explanations are possible for these patterns.

The most common pattern supports Republican candidates, but Democratic candidates are sometimes the beneficiary.

The only way to prove vote fraud is through a post-election audit demonstrating significant deviations from the reported totals. That is what I want to see done.”

And Clarkson is doing her part to try to make that happen. She has brought a lawsuit against Kansas election officials intended to obtain voting records in order to perform an audit herself.

So how trustworthy are our elections? There is currently no way to know for sure, but it sure warrants a closer look.

It matters not who votes, but who counts the votes.

I’d like to know how the UK elections are rigged. Any ideas you can contact me at carl_s_jones@talk21.com

Hand count is the only sure way to know.

Post modern elections are an illusion of choice. The CFR has been picking (P)residents for some time now.

Professor Clarkson states: “The only way to prove vote fraud is through a post-election audit demonstrating significant deviations from the reported totals. That is what I want to see done.”

There is a new post election audit system that is claimed to be irrefutable, simple, inexpensive, fast (4 hours for an entire nation) and operates completely independent of government.

It is called the “Retro-Vva” and may be found here: http://howtorescueamerica.org – it is the first article at the top of the page.