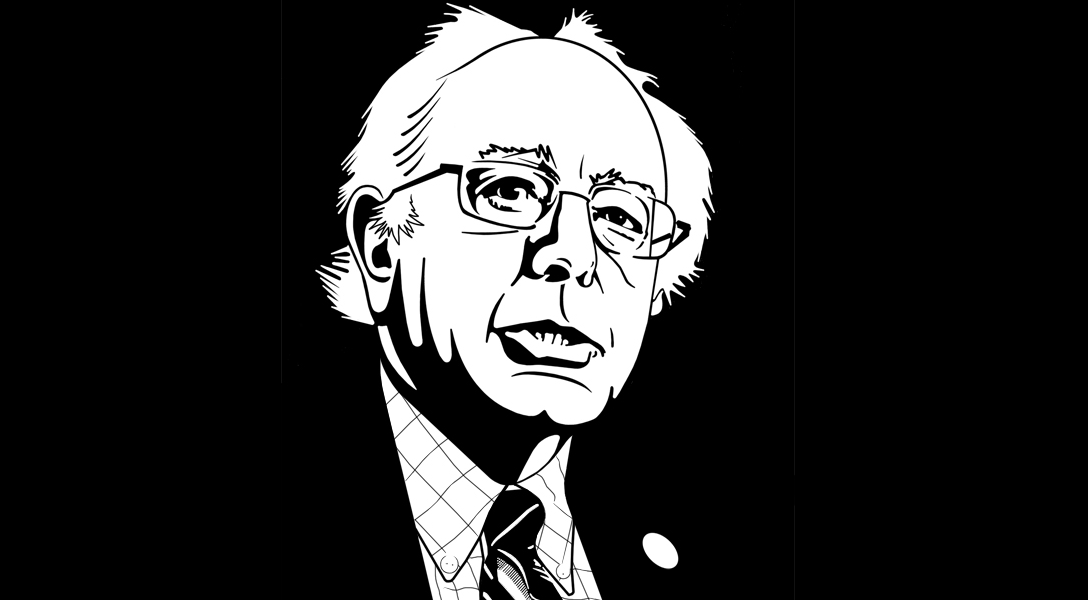 Bernie Sanders raised $44 million in March, bringing his total to $109 million this year alone with no signs of slowing down.

The Sanders campaign has not only raised more money from individuals than any other campaign in 2016, it has also done so in an extraordinarily efficient way. While other campaigns have to spend money to raise money, for example by organizing lavish fundraisers, 97% of the funds Sanders raised were donated online.

The Vermont senator is also lapping the field with regard to the number of people who have contributed to his campaign and the number of donations. So far in this cycle, Sanders has received a staggering 6.5 million contributions from 2 million donors.

Hillary Clinton, his rival for the Democratic nomination, comes closest to matching Sanders but she still only has half as many donors. While she has raised a comparable amount of money, the bulk of her donations have come in the form of large contributions between $200 and $2,700 (the maximum permissible individual donation).

“What this campaign is doing is bringing together millions of people contributing an average of just $27 each to take on a billionaire class which is so used to buying elections,” Sanders said. “Working people standing together are going to propel this campaign to the Democratic nomination and then the White House.”

The low average amount Sanders donors have given means that they can keep contributing while many Clinton supporters are maxed out. This should help Sanders compete in the crucial upcoming primaries in New York, Pennsylvania and California, all of which feature expensive media markets.