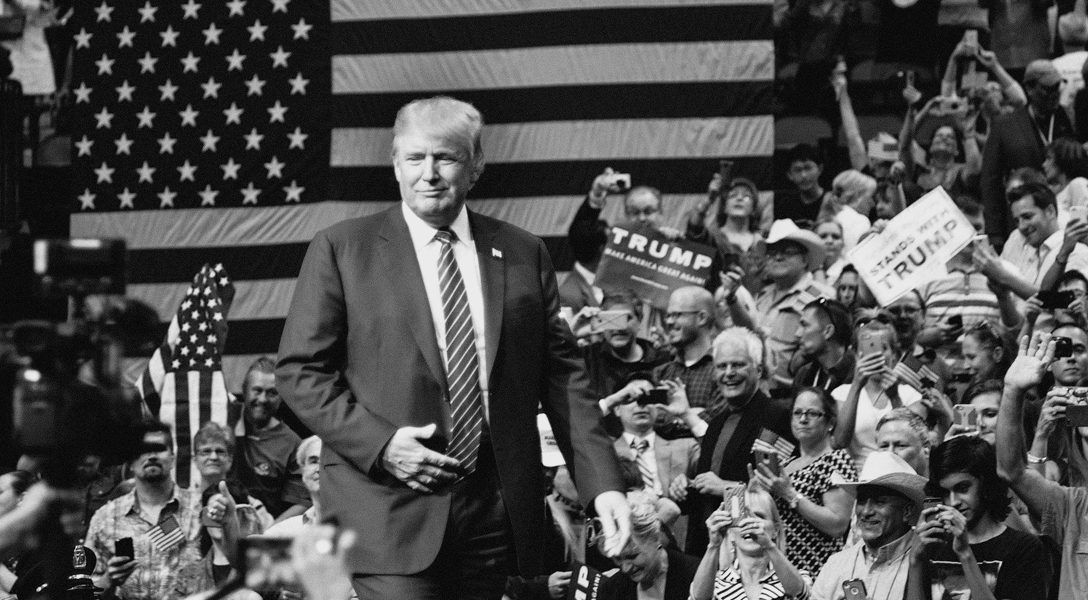 The Most Ridiculous Thing about Trump’s Fundraising Effort

The most ridiculous thing about Donald Trump’s campaign finance report is not that he had less than $2 million in cash on hand at the end of last month.

No, the most ridiculous thing is a very brief email he sent out after the dismal financial state of his campaign was revealed in a mandatory FEC campaign finance report.

Trump, noting that it was his first fundraising appeal, asked supporters to contribute money to his campaign and promised to match all donations received in the first 48 hours…up to $2 million.

First of all, why doesn’t Trump just write a check? He has claimed that he could self-fund his campaign because he is so incredibly rich. While none of the established wealth experts believe that Trump is as rich as he claims ($10 billion), he certainly could put up a few million bucks instead of asking the pummeled white lower middle class that makes up his base to write him a check for $20.

Think about the audacity! Here is a guy who claims that he is worth $10 billion (and makes his wealth an issue at every turn) who is asking people for small money donations. Keep in mind that nearly two-thirds of Americans have said they would not be able to cope with an emergency expense of $500.

But the most amazing thing about the fundraising appeal is that Trump said he will only match donations up to $2 million.

Based on his own claims, that is 0.002% of his wealth. In other words, it’s as though somebody who has $10,000 in the bank (which most working Americans don’t) asks you to give them cash and promises that they would kick in $2 of their own money.

Incredibly, Trump might end up with a few million dollars of his supporters’ money in his pockets. His campaign’s disclosure report revealed that it has spent $6 million so far on stuff and services from Trump’s own companies. It is true that this is mostly Trump’s own money because he has loaned his campaign $46 million. However, by merely loaning his campaign that money, he could use the donations he receives from supporters to pay himself back (with interest even). In that case, of course, he would still have made millions from the stuff and services his campaign purchased.

Maybe that is what he meant when he said in 2000 that it is “very possible that I could be the first presidential candidate to run and make money on it.”