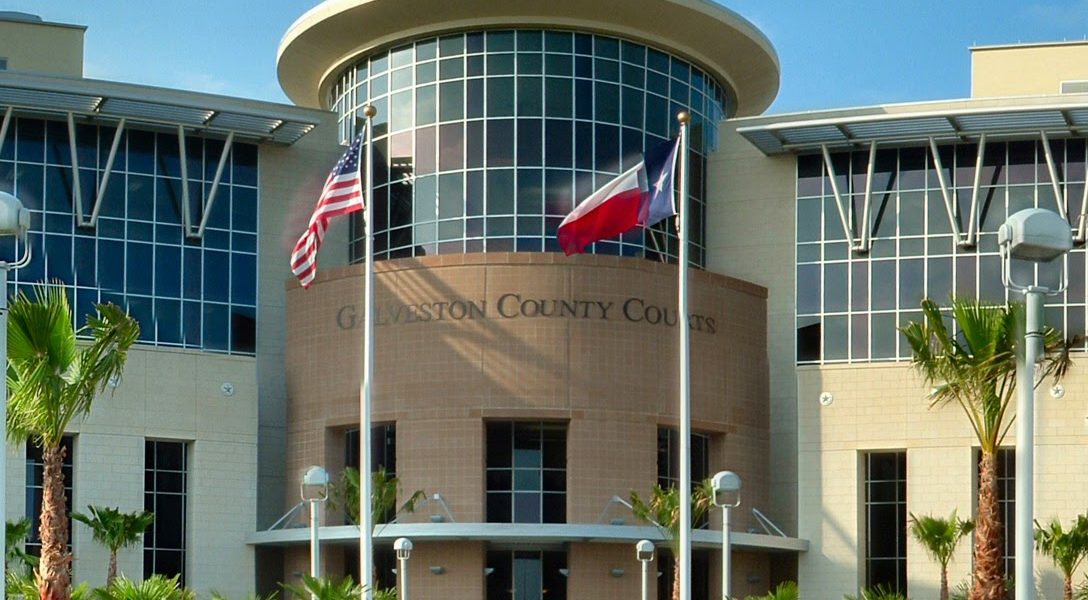 These documents link Hofeller and Trainor — a Texas-based attorney Trump nominated in 2017 to the FEC — to gerrymandering efforts in one of the largest counties near the greater-Houston area. This happened just weeks after the Supreme Court partially struck down gerrymandered state legislative maps that Trainor also seemed to have worked on.

Although there are some gaps in the emails obtained, it appears data that would have previously been prohibited was used to draw maps that gave Republican candidates an advantage in Galveston County.

Texas has seen a population growth that can be attributed to an increase in population among minority communities over the past decade. In Galveston County, Hispanic and African American residents represent 25 and 13 percent of the population, respectively. A 1992 federal discrimination lawsuit settlement required the county to maintain two majority-minority electoral precincts after officials attempted to slash the number in half — and documents show that Hofeller and Trainor were likely aware of this as they worked to implement similar maps.

Once redistricting began in 2011, the federal government again blocked the county’s attempt to divide its eight precincts into five. But once the Supreme Court invalidated a key part of the Voting Rights Act (VRA) two years later, Trainor and Hofeller successfully implemented similar maps that left just one majority-minority electoral district. Galveston County became the first local jurisdiction in Texas to use the activity levels of justice-of-the-peace (JP) precincts, or how often cases are brought to judges in each precinct, to slash the number of voting precincts representing minority communities.

A High Level of Coordination

The new maps emerged just weeks after after the Supreme Court struck down Section 5 of the VRA in mid-2013. That part of the VRA, known as “pre-clearance,” required states with a history of discriminatory practices to receive approval from the Department of Justice before redrawing any maps.

Joe Nixon, Trainor’s associate at the law firm where he worked at the time, once forwarded them an email sent by a Galveston County judge that included a story from the Houston Chronicle suggesting the county could be “running afoul” of the VRA.

“Galveston County Commissioners Court (controlled by Rs — 2 commissioners and the County Judge — and hope to pick up one more seat) are meeting Tuesday after three weeks of public hearings on redistricting. They would like to adopt plan 1A unless we identify a major objection,” Trainor wrote to Hofeller, who had been employed by the Republican National Committee at the time, in an August 2011 email.

Dozens of emails sent between Trainor and Hofeller just two months after the Supreme Court’s ruling suggest that the two coordinated with numerous officials, including Robert Boemer, director of the Galveston County legal department, and Nathan Sigler, the county demographer, to produce maps that significantly slashed the representation for communities of color to benefit Republican candidates.

In one bizarre email, Hofeller received addresses for the county’s constables, or peace officers, “just in case” he needed them.

Although using the activity levels of JP precincts for mapmaking was technically allowed as a result of the Supreme Court’s ruling, Anthony Gutierrez, executive director of Common Cause Texas, told WhoWhatWhy that it looked like a justification to “do some bad discriminatory stuff that was going to infringe on minority rights as opposed to ‘let’s just equalize caseloads.’”

Michael Li, redistricting counsel with the Brennan Center for Justice, said he was not too surprised to see Hofeller’s involvement in Texas. What concerned him is that it remains uncertain whether it was Trainor’s law firm or Galveston County that had contracted Hofeller — or even if his contract with the RNC was to help Republicans throughout the country. Multiple emails show that Trainor paid for cars and other travel expenses for Hofeller while he was in Texas.

Officials are supposed to split as few JP precincts as possible when drawing new maps.

“If there are a huge number of voting precincts that have been divided, that’s usually a red flag that there [are] potential voting rights issues,” Gutierrez told WhoWhatWhy.

Gutierrez said it was shocking to see that Trainor and Sigler “were literally drawing district lines for a county in Texas in coordination with a guy working out of the [RNC] headquarters.”

Documents suggest a high-level coordination in Galveston County. Trainor would receive emails from Sigler and regularly forward those updates to Hofeller. By September 2013, Boemer requested that Trainor meet with Ken Clark, a Republican commissioner in Galveston, to review the maps that were based on caseload before a commissioners’ court meeting.

Once the commissioners approved Hofeller’s maps, Sigler asked Trainor to resend a PDF file of them that was titled “adopted” instead of “proposed.” Trainor forwarded that email to Hofeller a few hours later, asking him to “recreate the PDFs we sent originally” and added that it was “no problem” for him to do so the following day because Hofeller said that he left his computer at the Republican National Committee’s headquarters.

The most alarming thing, Gutierrez suggested, is that the emails show Trainor’s efforts were exactly the same as what officials pushed for at the state level before those maps were found to be discriminatory.

“To me, what that really underscores is the extent to which Republicans were trying to use redistricting at every level of government to affect policy by basically skewing election outcomes,” Gutierrez said.

Trainor has yet to receive a confirmation hearing to join the paralyzed FEC, but an aide to Senate Majority Leader Mitch McConnell (R-KY) told WhoWhatWhy that there will be no scheduling announcement in the foreseeable future. It remains uncertain whether the Senate will vote to confirm Trainor, but these sorts of posts should not be used as a revolving door for political operatives, Li argued.

“When you see [Trainor] involved in redistricting … and there were allegations that the plans reduced minority voting power … you don’t want hardcore partisans,” Li said. “I don’t think that that’s really what these sorts of positions are for.”