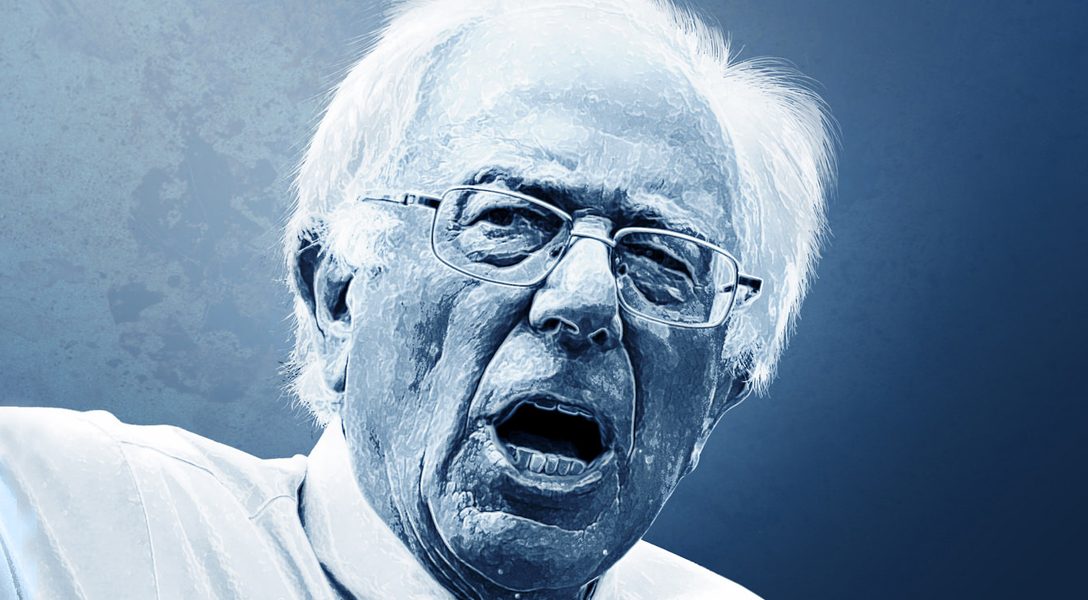 Panama Papers Are a Boon for Sanders

For Bernie Sanders, who has made wealth inequality and the excessive power wielded by corporations and the richest Americans the centerpiece of his presidential campaign, there could hardly be a greater gift than the revelation of the so-called “Panama Papers.”

The cache of millions of documents showing how a Panamanian law firm helped establish tax shelters for companies and individuals from across the world provides a golden opportunity for the Vermont senator. He can portray the leak as proof that he is right about corporations and the richest Americans dodging their responsibility.

“Children should not go hungry while billionaires use offshore tax havens to avoid paying their fair share of taxes,” Sanders said.

But the publication of the documents also has a secondary benefit: Earlier this week, Sanders was widely criticized for “botching” an interview with the New York Daily News editorial board. He came off as a candidate who did not have the policy expertise to back up his rhetoric. However, Sanders can point to the Panama Free Trade Agreement as an example of him having recognized the potential problems of a policy.

“I predicted that the passage of this disastrous trade deal would make it easier, not harder, for the wealthy and large corporations to evade taxes by sheltering billions of dollars offshore,” the senator said. “I wish I had been proven wrong about this, but it has now come to light that the extent of Panama’s tax avoidance scams is even worse than I had feared.”

Sanders also used the opportunity to take a shot at Hillary Clinton by noting that his rival for the Democratic nomination opposed the Panama Free Trade Agreement as a presidential candidate in 2008 but supported it as Secretary of State.

“The American people are sick and tired of establishment politicians who say one thing during a campaign and do the exact opposite the day after the election,” Sanders said. However, that criticism is not entirely fair. Cabinet members serve at the pleasure of the president and it was therefore Clinton’s job to carry out the policies of President Barack Obama.

In any case, chances are that the Panama Papers will come up during the Democratic debate next week – if the moderators will not bring them up you can expect that Sanders will.