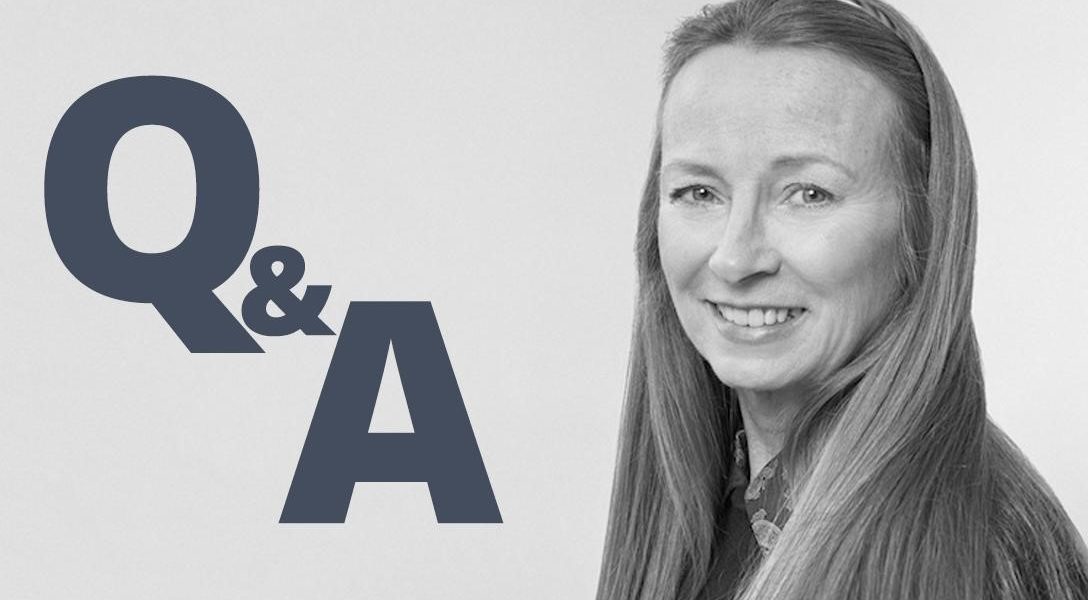 In our process of reporting on the ongoing recount efforts across multiple states, WhoWhatWhy wanted to take a closer look at just how feasible a hand recount actually is for an election. We were fortunate to receive insight from Virginia Martin, who has experience with the process as the Democratic Commissioner for the Columbia County (NY) Board of Elections.

Here is our Q&A with Martin:

WhoWhatWhy: Is there, from your perspective, justification not to do hand recounts?

Virginia Martin: I see no justification for denying a hand recount. Nothing could be more injurious to voter confidence than denying voters and candidates access to the evidence on which election results are based. Elections should be transparent so that losers and all their supporters can know to their own satisfaction that they were in the minority on election day. Isn’t that what democracy is all about? Having your vote counted as cast, and knowing that it was? Transparency puts an end to questions and skepticism. Americans have more important things to do than to continue contesting prior elections, but if they can’t see the evidence, that’s what they may need to do.

That’s one reason why in Columbia County, NY, we hand count the ballots as a matter of course. No one contests our election-day numbers, even though they were first counted electronically, on optical scanners, because we follow up with public hand counts.

WWW: What possible reasons would somebody have to do a machine recount rather than a hand recount?

VM: I believe there’s a theory that the numbers reported to a central location— for example, a county or state board of elections or a county clerk or secretary of state — could have been compromised after machine tabulation. That sounds far-fetched to me. If anything were to be deliberately compromised, I’ve got to imagine the machine would be, as well, and so the same numbers would be reported out. And if the machine was miscalibrated, or buggy, or was failing due to age, or was subject to other inadvertent errors, a second machine count would likely report the same miscalibrated numbers, making it a useless count, a waste of everyone’s time and energy, and a great injustice to all. A machine recount is not going to reassure skeptical voters.

This is our democracy–we are the great democratic experiment. We are not a technocracy. Why not live up to the title we give ourselves and let the people, instead of the machines, see the ballots and count the votes?

WWW: What would be the benefit of doing a full manual recount of every vote cast in an election?

I’ve seen it up close and can attest to the goodwill developed towards the other side, and towards government as a whole. And it would not be a bad thing that these Americans would be getting paid, even if a modest amount, to do the business of democracy. What investment could be more important?

WWW: Are the recount costs we’re seeing in Wisconsin justified?

VM: Our hand counts generally cost about 1% of our annual budget. That number varies depending on the amount of legal or candidate scrutiny involved; that is to say that very close races will cost more.

WWW: Ideally, how many counters do you need?

VM: We counted 27,000-plus ballots using 16 counters who were employed 4.5 days, plus another eight who worked a day-and-a-half, reconciling election materials returned from the polls prior to ballots being counted.

VM: This is difficult for me to estimate. We typically count a number of races on each ballot, and each race varies in its complexity and thus difficulty in counting.

WWW: How much do you pay them per hour?