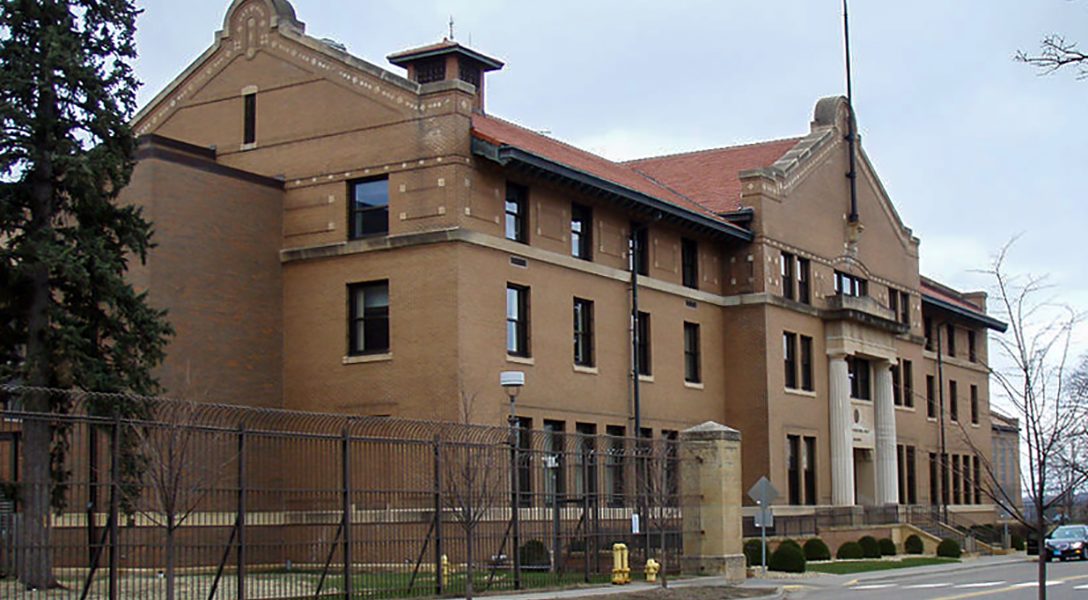 Counting prisoners as residents where they are incarcerated — rather than where they lived before — often results in districts with prisons receiving more federal resources than those that need it more. This practice is known as “prison gerrymandering,” and the NAACP wants to put a stop to it.

Prisons in Connecticut, for example, are mostly located in rural, white communities — and that is where prisoners are counted as residents in the census. As a result, after redistricting in 2011, nine of the state house districts met federal minimum population requirements only by counting inmates as full-time residents.

What may seem like a small difference has sweeping consequences. States rely on census data to draw new legislative maps and allocate money. Nevertheless, a majority of states draw their maps in the state legislature, allowing elected officials to, in effect, choose their voters. So, when districts are drawn to include inmates as full-time residents, it disproportionately alters representation at the state and local level, according to the nonprofit Prison Policy Initiative. In some cases, inmates are not counted at all in the census — as in Colorado and Mississippi.

This led the NAACP to file a first-of-its-kind lawsuit against Connecticut’s Democratic Gov. Ned Lamont and Secretary of State Denise Merrill, alleging that prison gerrymandering bolsters the electoral power of white, rural voters at the expense of voters of color in diverse districts.

Germano Kimbro, a 58 year-old resident of District 97, one of the most overcrowded districts in Connecticut, and a plaintiff in the case, regularly volunteers for voter registration drives and political campaigns. Although he regained his right to vote after being incarcerated, the state counted his residence as the prison where he served his sentence.

The plaintiffs argue that counting inmates in the census while serving their jail sentence, during which they cannot vote, violates the “one person one vote” provision of the Fourteenth Amendment.

“Despite the welcome decline in [Connecticut’s] overall prison population, the disproportionate incarceration of African American and Latino residents, and their confinement in distant, predominantly white districts, harms the communities they leave behind, as well,” according to the complaint.

The US Court of Appeals for the Second Circuit reaffirmed a lower court decision in February, allowing the case to move forward after more than a year of delay tactics by state officials. A panel of three judges wrote that counting inmates in districts other than where they are from “artificially inflates the representation of some parts of the state at the expense of others.”

Ending prison gerrymandering is a relatively easy fix, Michael Li, redistricting and voting counsel at the Brennan Center for Justice, told WhoWhatWhy. The Census Bureau, he added, has offered assistance to states in the past that want to ensure inmates are counted where they last lived before incarceration.

When the Supreme Court declined to rule on partisan gerrymandering earlier this summer, however, critics of the decision argued that it would allow lawmakers to continue drawing districts that suppress the electoral power of communities of color that are often most impacted by the criminal justice system.

“In the long run, the bigger thing is that a lot of federal funding flows to where people are recorded in the census,” Li said.

Many people also serve relatively short prison sentences, Li explained, and states often make decades-long decisions based on where people are for a blip in time — which hardly provides an accurate population count in census data.

Pennsylvania State Rep. Joanna McClinton (D-Philadelphia) penned an op-ed last month that called on her colleagues to end prison gerrymandering, and introduced a bill earlier this year to do so, but state lawmakers have yet to consider it.

“The fact of the matter is, we lose out both on people that we’re working hard for — but they are not counted in our districts — and resources that are allocated from the federal level,” McClinton said during a recent press conference.

My plan would end prison gerrymandering, ensuring EVERYONE is counted fairly so our communities don’t miss out on critical resources #OnePersonOneVote #2020Census pic.twitter.com/JqZl6eN5a4

“We’re trying to look for the test case that will … eventually get to the Supreme Court,” Li said. The lawsuit in Connecticut, however, could lay the groundwork for Pennsylvania and other states around the country to end this practice with the next decennial census, now underway.