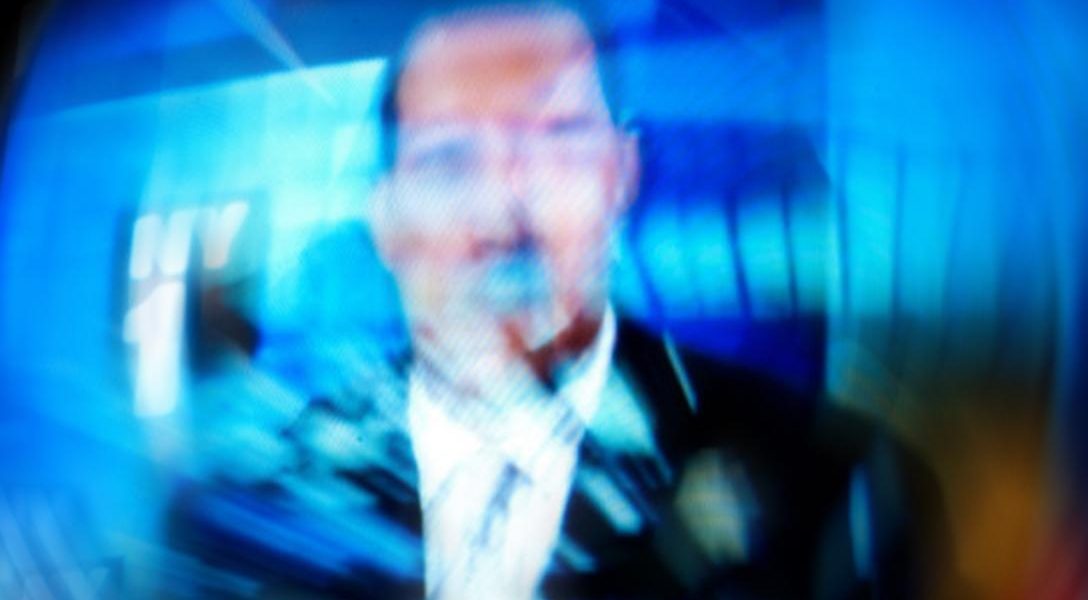 The Mirage of Economic Recovery

This is the third of a multi-part WhoWhatWhy election autopsy. Please go here for the first and second parts.

The media has consistently under-reported the damage done to our economy as a consequence of the 2008 financial meltdown.

According to CNN, Americans lost some $16.4 trillion in household wealth as a consequence of Wall Street’s machinations.

Something that massive can’t help but have generational consequences. Yet, in an age when a news entity’s priority is driven by how many clicks it receives, we instead get the listicles of celebrity weight gain or stupid pet tricks.

Who wants a hard-luck story, especially when the whole news enterprise is paid for by stimulating insatiable materialism? As a consequence, all too often the news media is more interested in profiting off the masses than informing them.

For a few years now, I have been reporting on a parallel America where things did not get better. These stories for WhoWhatWhy, Salon, CBS MoneyWatch, WBGO, and NPR form a timeline that documents a phenomenon that was largely being ignored.

The corporate news media’s propaganda has had real consequences. Just as Hillary supporters were lulled into complacency by the media’s uninformed reporting, President Barack Obama could sit back because he was lauded for saving an economy that was actually continuing to deteriorate for tens of millions of families.

Late last year, in places like Ohio and Wisconsin, there were signs that things on the farm were slowing down, as China’s troubles and a drop in commodity prices threatened to turn America’s farm boom into a bust.

Yet in recent years, as Wall Street was made more than whole, the big banks that were too big to fail got bigger and small community banks got gobbled up.

A similar disconnect happened overseas, as the corporate news media ignored the deteriorating situations on the ground in Iraq, Afghanistan and Syria. This persisted until the news giants had the visuals they needed — the phalanx of ISIS fighters, black flags flying.

Even as Obama dismissed ISIS, the group was successfully redefining national boundaries that the US had spent trillions of dollars trying to defend, losing thousands of its own soldiers in the process, and wreaking havoc on civilians and the landscape.

Similarly, the same news outlets missed the growing fatigue of our military families who had endured multiple tours in America’s longest war. They reported the military suicide epidemic as some kind of quirky anomaly, failing to question whether our global war on terror was sustainable.

This manifested itself in the South Carolina primary when Trump had the audacity to say what we all knew to be true: That George W. Bush had made a catastrophic error in going into Iraq. Of course, the rest of the GOP field denounced Trump’s comment. Still, the South Carolina electorate, with one of the highest concentrations of active duty and retired military, gave him another primary win.

Exit polls nationwide document that members of the military helped get Trump elected.

Outlets like The New York Times that were central to selling Bush’s costly Iraq adventure were hardly positioned to dwell on the devastating consequences of a policy they had so heavily promoted. Broadcast outlets like NBC that employed the children of former presidents, namely Chelsea Clinton and Jenna Bush Hager, were more concerned with maintaining access than reporting on the great unraveling that was happening all around them, both here and abroad.

As the corporate media ignored the proliferation of failed nation states and our war on terror that was losing ground daily, it celebrated the dropping national unemployment rate. It failed to grasp the reality that no one lives in the aggregate.

Even when things flared up in Baltimore and Ferguson after the controversial deaths of black citizens at the hands of police, the media made it all about race. It ignored the fact that under Obama, economic conditions had actually continued to decline in these places. Spurred by the fallout from the 2008 recession, African-Americans experienced a catastrophic loss in household wealth under the first black president. As the Pew Center reported, this drop in wealth for both black and Latino households created even greater economic disparities between households of color and their white counterparts.

Clinton’s inability to register the same level of African-American support that Obama counted on had real consequences in the Rust Belt states she failed to carry by very narrow margins.

Peter Fontanes is a veteran New York City political activist whose New York Good Neighbors Coalition tries to heal local racial and ethnic tensions. Fontanes went to campaign for Clinton in Pennsylvania and was surprised at the working class resistance to her candidacy. “There were two things going on, the white backlash, but there was also the black voters who were saying, you know what, I am tired of being that so called constituency that wins the election for the Democratic Party, and then when we turn around we don’t get what we are supposed to be getting.”

Folks remain angry, not just because Wall Street got bailed out while they did not, but because they never saw their own circumstances reflected in the reporting.

The dominant national news narrative was that, in a stroke of genius, Ben Bernanke et al had saved the nation’s economy from the ravages of the Great Recession, and the nation was in recovery. The massive bailout of Wall Street was a small price to pay for saving the world as we knew it. There was no point in blaming or dwelling on who was responsible because the damage had been contained. So went the corporatist rationale.

Essentially, the sentiment was “put down that torch and pitchfork, America, and go find the two or three part-time jobs you’ll need to replace the great one you lost.”

In all too many places, this was the Obama Recovery.