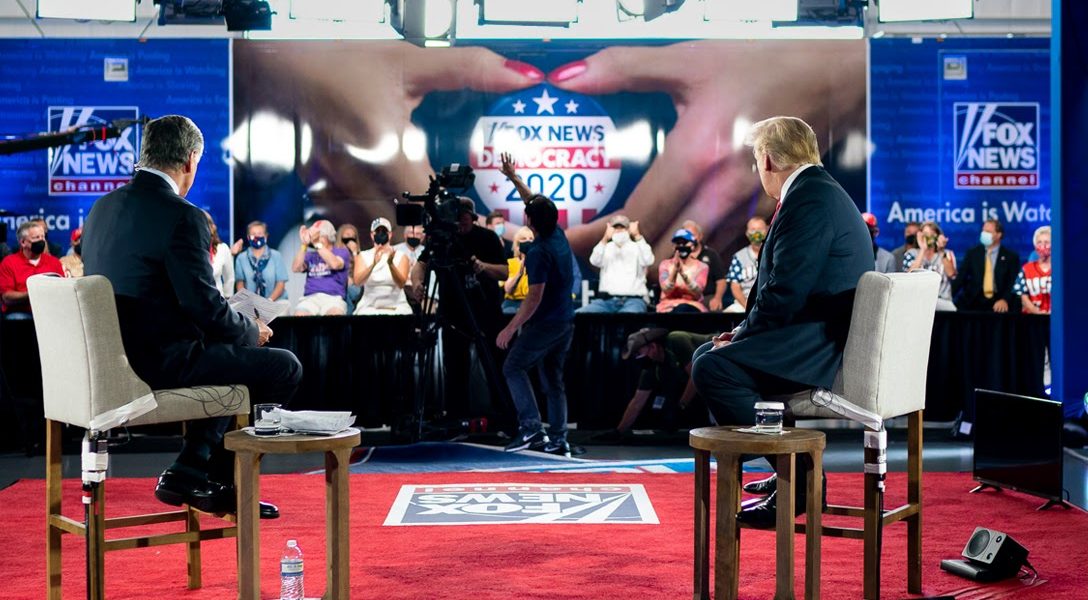 Media Often Does More Harm Than Good in Covering Elections

The upcoming November 3 election could be a first, with cable news networks covering a presidential election in which they will very likely not be able to call a winner at the end of the evening. The challenge could prove a blessing in disguise.

With the coronavirus pandemic encouraging more voters to cast their ballots by mail, newsrooms will need to rethink how they handle coverage.

The rise in cable news has all but assured voters that results will be in before the clock strikes midnight on the West Coast. Programming in the past has often been accompanied by flashy visualizations and hot takes by partisan operatives.

During the 2008 presidential election, CNN debuted its “magic wall” which election night anchor John King used to project election results in nearly every county throughout the country. In 2016, the network promoted its Election Day coverage the same way that it would normally promote a major sporting event between two all-star athletes.

CNN was not alone in glamorizing Election Day coverage. Reporters from several news organizations live-tweeted throughout the day in the style of play-by-play sports commentators during the 2016 election. MSNBC covered election night at Rockefeller Plaza, dubbing it “Democracy Plaza.” The cable channel used the network’s primetime lineup to deliver the results. Meanwhile, Fox News kept it old school — panelists used a white board and black marker at one point to keep track of swing state results.

This year will undoubtedly be stressful for network executives. During an event last week with New York University’s Brennan Center for Justice, CNN political correspondent, Abby Phillip, suggested that coverage may be more difficult than in previous years because it is not exactly clear which states are the battleground states. Coverage is “going to have to be on a state-by-state basis,” she said.

As Election Day Draws Closer, a Few Reasons for Optimism

For years, networks like CNN have relied on the Associated Press and a team of experts to conduct statistical analysis and predict election outcomes. Much of the data that was used came from exit polls. With a record number of absentee ballot requests across the country, exit polls will likely be limited or at least unreliable indicators since fewer people will vote in person. The result is likely to be that most networks will take a wait-and-see approach until election officials can provide final results. Some officials believe that those results may not be available until Thanksgiving.

“This is going to be a big exercise in patience,” Phillip said.

However, voters were largely accustomed to being patient before the rise in 24/7 cable news and social media. Just half of American households had a television in their home in the 1950s. Lucky voters who had a TV and wanted quick results had to turn to networks like NBC, ABC, and CBS. To this day, these networks, rather than honing in on a specific race, focus on “producing a live program, with results flashing by, a quick dissection of exit polls.” They then move on to the larger implications for the next legislative session.

More than 50 years later, broadcast and cable news networks find themselves facing a challenge that they have never encountered before. They are not alone — digital media outlets are also pivoting toward voter education as a central aspect of their election coverage. Amy Walter, national editor for the Cook Political Report, said during an event last week that her newsroom has been working with election officials to ensure that they provide voters with information about how to properly fill out an absentee ballot so it will be accepted and counted.

“This may not be just one night,” Walter warned. “There is going to be much more caution.”