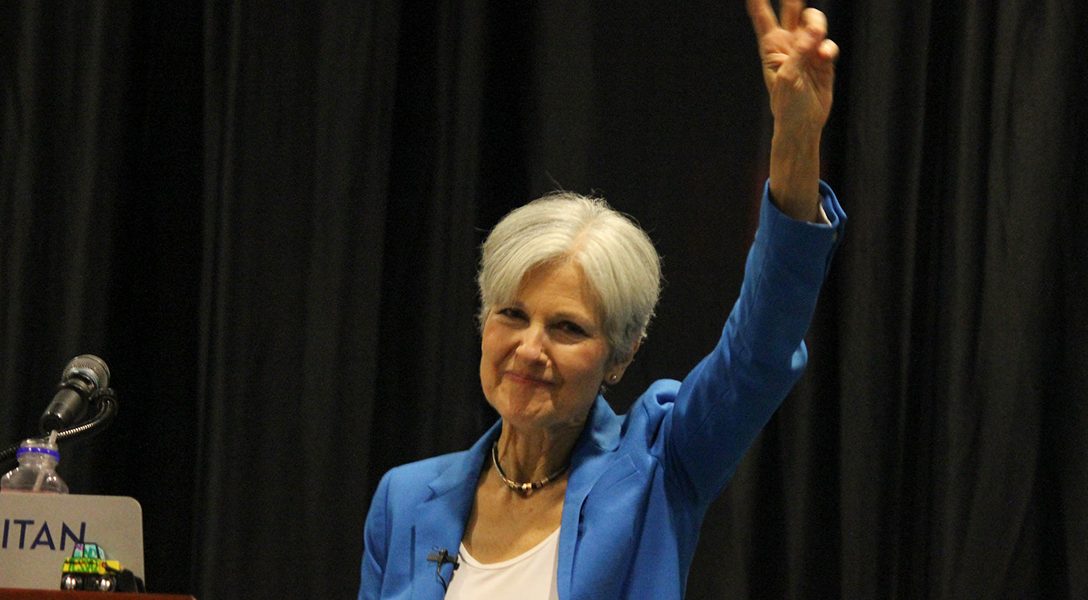 The first vote in Wisconsin hasn’t been counted yet, but the winner of the recount is already clear: Green Party presidential candidate Jill Stein.

There is hardly a scenario in which she doesn’t emerge victorious:

–          If the recount is conducted and Donald Trump wins, which remains the most likely outcome, then Stein is the one who responded to the plea of desperate progressives and launched a last-ditch effort to stop Trump.

–          If the three recounts that Stein is targeting – Wisconsin, Michigan and Pennsylvania – all do not take place, or if they cost less than anticipated, then the funds raised in the past week will be a massive boon to the Green Party. In the six days since she announced that she was seeking donations for a recount, Stein has raised more than twice the amount that her party had raised from January 1, 2015, to mid-October of this year. And even if the entire amount were spent, the Green Party would now have a new email list with the names of more than 100,000 potential donors.

Really the only way Stein could turn this recount into a loss is if she ends up not paying for any of the recounts – and proves Donald Trump, who called her effort a “scam,” correct. And even then, her party would still be flush in cash.