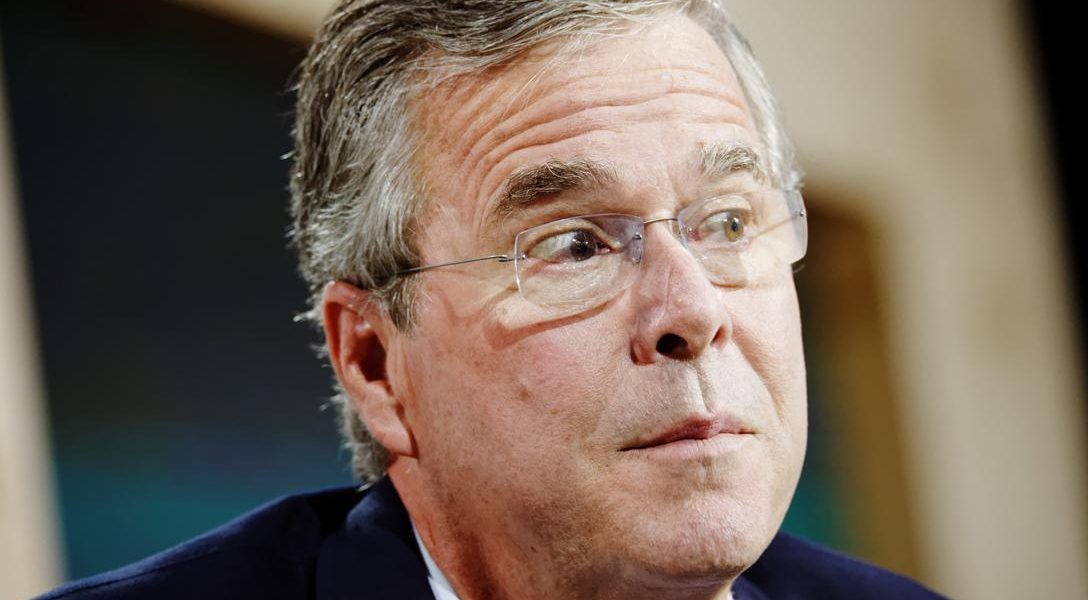 Yes, I know that Jeb Bush is doing poorly in the Republican primary polls at the moment. But the public is fickle and unpredictable. Plus, it is generally unwise to count out someone with the kind of money, organization, and family that he has.

I’ll have more to say on that subject in the near future, but for now, On with the Bush Show….

I have long been fascinated with how that clan has been able to ride the wave of public indignation over “abandoning traditional values” while shilling for some of the most values-deficient practices imaginable.

So I was intrigued to learn that Jeb Bush’s campaign manager has a track record of making money from some pretty questionable clients.

Perhaps the main revelation in an article from Lee Fang of The Intercept, is that Danny Diaz (Latino … Score!) waged an aggressive battle to make sure that a core ingredient crucial to meth dealers’ deadly brew stayed in circulation: Pseudoephedrine.

Diaz’s consulting and lobbying firm, FP1 Strategies, it should be noted, was working for “legitimate” pharmaceutical companies, who of course are not in league with the manufacturers of illicit drugs. But his clients nonetheless did not wish to lose sales of any kind by having their products — Claritin-D, Allegra-D, and Zyrtec-D — revert from open shelves to behind the pharmacist’s counter. Those alarmed by the ease with which pseudoephedrine can be extracted from these products want them out of the reach of meth manufacturers.

So, the meth scourge — which has prompted a crime wave and ruined untold lives and families — is allowed to continue. And that’s in part thanks to the campaign manager for the son of the president who launched the “War on Drugs.”

Diaz has also been busy helping grocery manufacturers with the controversial business of selling genetically modified foods, which the manufacturers resolutely do not want to have labeled as such. FP1 Strategies was paid just under a million dollars for “GMO Strategic Planning” in 2014.

To be fair, many campaigns have personnel who take on the most roguish of clients — and Democrats are no exception. Still, Bush’s guy seems to have a value system reminiscent of Karl Rove, if his work on what he touts as “traditional grassroots lobbying services” using “third-party organizations” is any indication.

Fang notes that Danny Diaz’s firm may have been involved with “third party” dirty tricks of a particularly juvenile and ugly sort. In one instance, a man joined a demonstration held by worker rights advocates and unfurled a Russian flag, as if the demonstrators were somehow supporters of Putin or what he represents. The demonstrators tried unsuccessfully to get the man to stop tainting their activities. That man was later seen walking around the block with Diaz’s vice president for “communications,” who was at the time involved with anti-labor activities.

Anyway, there’s just a little bit more food for thought on Jeb Bush, who may be trailing, but who sits on pots of treasure and is backed by a formidable organization and should not be written off.