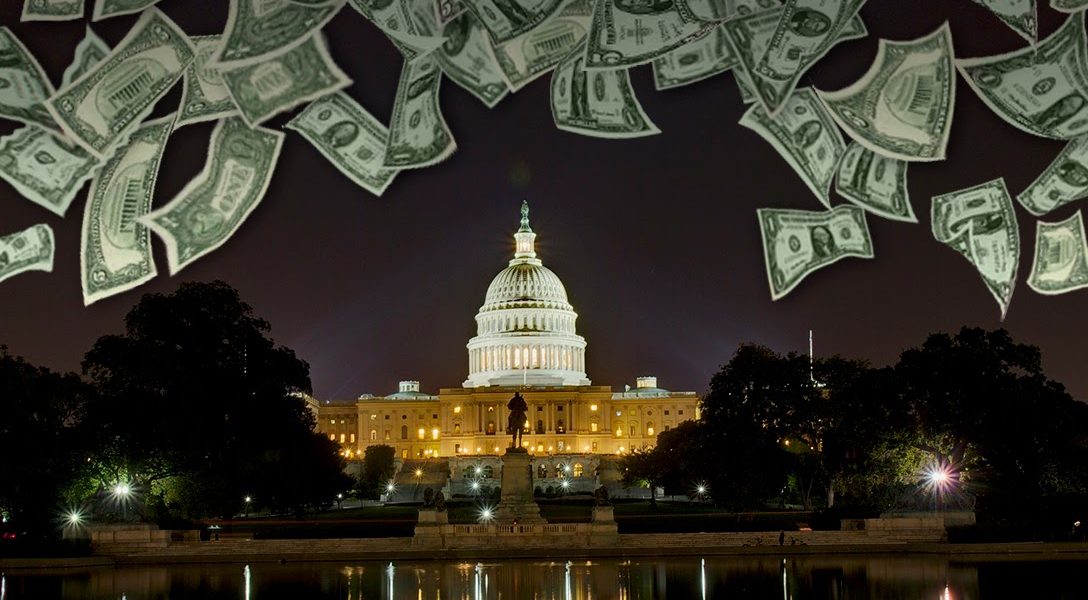 Recent IRS rule changes will exempt many politically active nonprofit 501(c) organizations from having to annually report names and addresses of major donors who donate more than $5,000 in a given year.

The rules, originally intended to prevent foreign governments and overseas interests from trying to exert undue influence on US elections, will now allow a number of groups suspected of receiving “dark money,” such as the National Rifle Association, to cloak the sources of their funding. In the past, the IRS released that information to the public in order to boost transparency and combat election corruption.

The new rules, finalized by the IRS and the Treasury Department last week, mean that political action groups and labor unions will only be required to list contribution and spending totals without specifying where the money came from.

The move has raised a number of concerns, especially since Russia spent its own currency on online political advertisements during the 2016 election. Campaign finance reform advocates warn that foreign entities will now be able to fly under the radar and spend unlimited amounts of money in the 2020 election. Meredith McGehee, executive director of the campaign finance reform group Issue One, described the change as “both disappointing and troubling.”

“For years, those opposing more robust transparency policies to prevent foreigners from funneling money into US elections through 501(c) nonprofit organizations have shamelessly argued new rules are unnecessary because the IRS already collects this information,” McGehee said.

Some legislative solutions under consideration could effectively invalidate the rule change. One is the DISCLOSE Act, first introduced by House Democrats in June 2010. The bill would require political action groups to report any campaign expenditure of $10,000 or more to the Federal Election Commission within 24 hours.

Regulators claimed that the reason for the rule change, which still allows the IRS to obtain the names and addresses of “dark money” group donors on a case-by-case basis, was to “balance the IRS’s need for the information for tax administration purposes against the burden and risks associated with reporting of the information.”

“We’re in the midst of a global pandemic and a once-in-a-lifetime economic crisis,” Wyden said. “The Trump administration is prioritizing boosting the president’s political prospects with shady cash.” Wyden added that the Treasury Department had “ignored the concerns of election security experts — anything to allow[ing] hostile foreign interests and groups like the NRA to further undermine our democracy.”

Spending during the 2020 election cycle has already surpassed expectations. According to the latest campaign finance filings, the Trump and Biden campaigns raised a combined total of roughly $448 million between January and April. Issue One reports that outside political spending since the start of this year has already topped $114 million. Both totals are expected to increase as the election nears.

“Enforcement agencies need every tool available to safeguard our elections against foreign interference,” McGehee said. “Congress must now step up and strengthen our transparency rules to ensure foreigners aren’t using opaque tax-exempt organizations to meddle in our elections.”

Hundreds of comments against the change were submitted during the public comment period when regulators received and reviewed the public’s input. Some comments argued that requesting information on a case-by-case basis means that organizations facing scrutiny will be given an advanced warning and that will enable organizations to “hide assets and destroy or falsify evidence.”

In November 2019, End Citizens United Action Fund sent a letter urging the IRS not to make this change. Tiffany Muller, the group’s president, issued a statement condemning the Trump administration for “making it easier for wealthy political donors to manipulate nonprofits.”