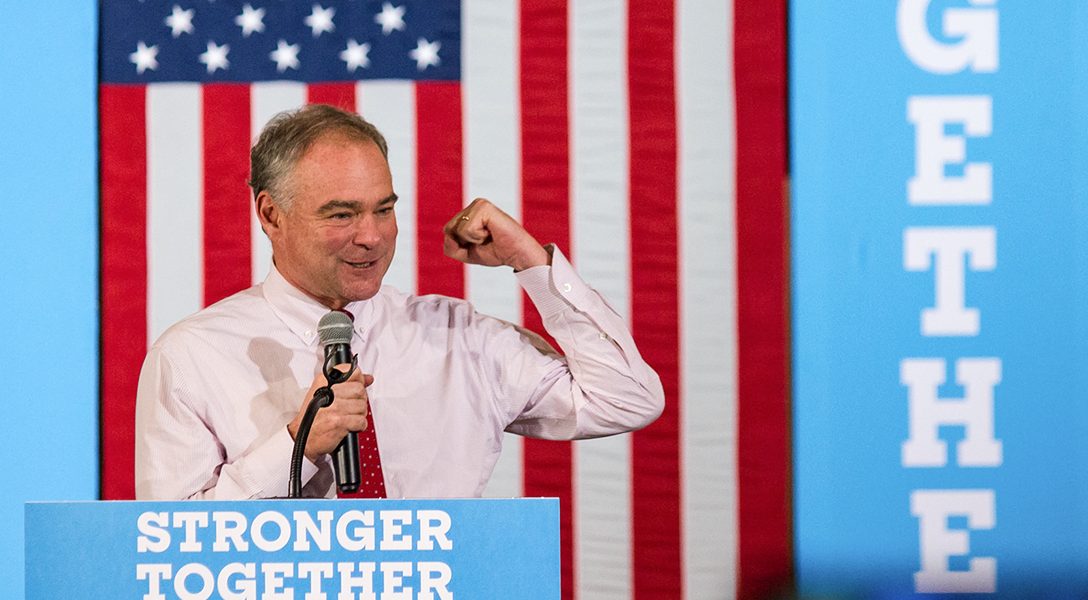 Journalists get a lot of emails from PR staffers pitching story ideas. More often than not, this is not earth-shattering material but rather a group that wants to get its name in the news or an individual trying to promote a book.
Initially, that seemed to be the case on Thursday morning, when the American Council of Trustees and Alumni (ACTA) sent out the results of a poll that revealed Americans know very little about “basic aspects of elections and governance in the United States.”

While this type of survey – as well as the shocking lack of knowledge of Americans when it comes to non-Kardashian-related trivia – is nothing new, this particular poll stood out for one simple reason: ACTA said that the “perhaps most disconcerting” finding of its survey was that 29% of Americans “could not correctly identify who Democratic vice presidential candidate Tim Kaine is.”

So what made this pitch special? Apparently, the author of the email belonged to those who don’t know who the Democratic vice presidential nominee is because they misspelled his name in the subject line: “More Than One in Four Unable to Identify VP Candidate Tim Kain”

When this error was pointed out to ACTA, the group played it off as an intentional error meant to be a joke.

We are not buying it. Of course, maybe they were just trying to raise a little Cain.