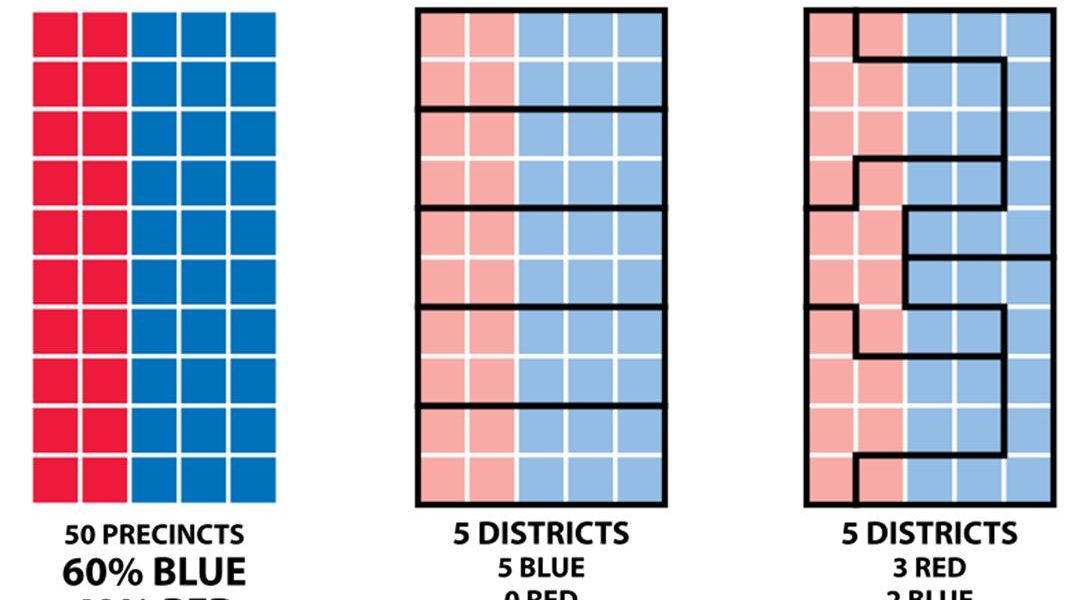 Gerrymandering: A Source of What Is Wrong with US Politics

Even if Hillary Clinton wins the White House on November 8 and millions more votes are cast for Democrats than Republicans, it is highly unlikely that the GOP will lose control of the House of Representatives.

The reason is gerrymandering, the practice of drawing congressional district boundaries for the sole purpose of keeping one party in power. Throughout US history, Republicans and Democrats have been guilty of using this highly undemocratic practice, which is at the root of many of the problems that plague American politics today.

Gerrymandering tailors congressional districts to virtually ensure one party will always win in a general election. Since winning the party primary all but guarantees victory at the next stage, the focus of competition shifts to the primary itself. Because diehard supporters are more likely to vote in a primary, both parties tend to nominate candidates that represent their narrow “base” rather than those with a more centrist bent. This, in turn, leads to the election of ideological hardliners who have little interest in compromise.

And since the whole point of gerrymandering is to keep one party in power, reining in the practice is very difficult because the party in control would have to willingly give up that power and return it to the people.

The following video describes the underlying concept of gerrymandering and explains how this tactic can be used to legally rig an election for one party.