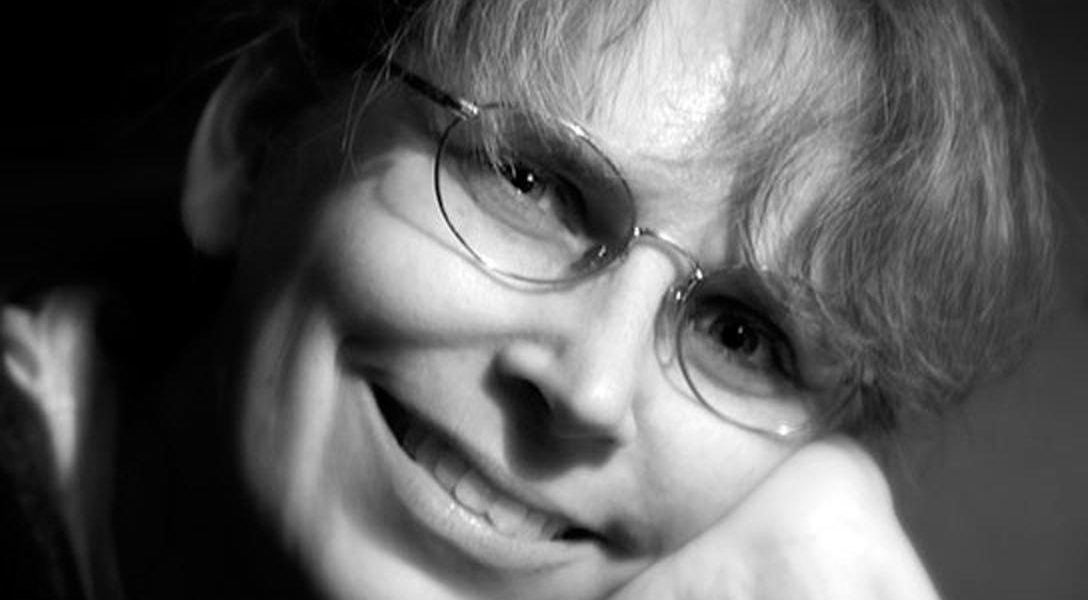 Fighting for Election Transparency — With Science

Most of us are convinced that we, as individuals, cannot make a dent in the scheme of things. Given all of the injustices in the world, it can seem near impossible to create any sort of meaningful change. It’s hardly surprising that we become hopeless or indifferent, or, at best, resign ourselves to the push-button comfort of online “slacktivism.”

But there are people who are different. People who not only believe they can make the world a better place, but also have the resolve to turn their convictions into actions. WhoWhatWhy will try to find these individuals and bring their stories to our readers.

Here is one such story:

For most of the week, Beth Clarkson is a professional statistician. She tweaks statistical models and delves into the mysteries of composite materials. But at home on the weekend, she puts on her second hat — trying to keep American elections honest.

Clarkson is fond of saying, “Data has a story to tell,” and she likes nothing better than digging out that story. But she had never applied her skills to politics — until a few years ago..

She avoided anything to do with politics, she wrote on her blog, “because I am so bad at storing and accessing that sort of information in my head.”  But that hands-off attitude changed when she began to suspect a threat to our electoral system.

Her conversion to vote fraud activism began more or less by accident.

To enliven the statistics classes she used to teach at Wichita State University, Clarkson started discussing real-life data from the 2000 election. You remember that one: it was a cliffhanger, and ended with the Supreme Court anointing George W. Bush as president.

Over the next decade, Clarkson’s expert eye meticulously analyzed election after election, and to her surprise, found some interesting voting patterns. Clarkson found statistical anomalies that kept appearing here and there, but she thought that they could have simply been just that: anomalies or outliers.

At the time, she was an instructor in WSU’s math department while also working on her Ph.D. in statistics. In 2006, she became chief statistician of WSU’s National Institute for Aviation Research (NIAR) where she completed her degree and now produces reports for regulatory agencies such as the Federal Aviation Administration and other businesses.

Then something happened in 2012 that shook her world. One day, Clarkson came across a statistics paper on the internet titled “Republican Primary Election 2012 Results: Amazing Statistical Anomalies.”

The authors of the paper found that in elections all over the country where electronic voting machines were used, a strange pattern kept appearing: the larger the number of registered voters in the voting precinct, the larger the Republican vote. Since precinct size should have no effect on the vote distribution, the authors concluded  that the data “indicates overwhelming evidence of election manipulation.”

Clarkson said she was astonished. She proceeded to reproduce the results of the study — she called it essentially a peer-review — and began to seriously question the trustworthiness of our electoral system.

Doing Something About It

The paper galvanized her to take action. First, she went to the local elections office to inquire about the voting machines in Sedgwick County, Kansas.

“While [the election officials]  were very nice and very open about what they were doing, I was pretty much appalled at their lack of quality assurance, in terms of how the machines were accurately recording people’s votes and reporting the summaries of those votes,” she said. (Clarkson is a certified quality engineer.)

This motivated Clarkson in 2013 to sue for access to election records in her precinct so she could verify the accuracy of the vote.

“I was pro se, meaning I was representing myself, and it was pretty easily defeated,” she said. The judge claimed that if people were allowed access to the vote, they could tie a particular voter to a particular ballot. Clarkson responded: “not really very reasonable, but it is plausible, I guess.”

Far from being discouraged, she stepped up her efforts. Clarkson started a blog, wrote an article spelling out her voting analysis, and, most recently, sued election officials again. This time she amended her proposal to include safeguards for voter privacy, but unsurprisingly she has faced more pushback. Officials remain steadfast in their opposition.

The Elections Commissioner of Sedgwick County, Tabitha Lehman, claims that Clarkson doesn’t need the documents in question — paper records created by the electronic voting machines and known as Real Time Audit Logs (or RTALs) — to check the election results, and besides, the audit process would be too burdensome.

Clarkson contends RTALs are in fact the only way to conduct a reliable recount and that the burden of the request should fall on her, not Lehman or her staff. Lehman did not respond to requests for comment.

Lehman, as well as Kansas Secretary of State Kris Kobach, have also argued that they cannot honor Clarkson’s request because the law forbids it. Clarkson thinks this argument amounts to a Catch-22: “Basically they’re saying they can’t open the records because it’s forbidden by law without a judge’s order. It’s true, but that’s why I’m suing. It’s not a reason for them to say no,” she said.

Who Gets to Look at the Records and When? If Ever

Clarkson said it makes little sense that the records, which are there to ensure election integrity, are safeguarded so tightly.

Despite her growing frustration, Clarkson says there is no reason to assume the stonewalling officials are “in the know” — that is, parties to some kind of fraud. They may be simply bureaucrats defending their turf.

Clarkson is encouraged by the outpouring of support on the Internet prompted by her blog. She says some correspondents have taken it upon themselves to contribute to and advance her election analysis.

Media coverage has also been positive (though she admits that she sometimes feels uncomfortable in the spotlight). She has been interviewed multiple times on the radio, there have been editorials supporting her efforts, and she even scored a television spot on Thom Hartmann’s cable TV program, The Big Picture.

Eventually, the attention drew the interest of an attorney, who offered his services to Clarkson pro bono. To help defray some of her legal expenses in preparation for her March trial date, she founded the Show Me The Votes Foundation and set up a gofundme site.

Whatever the outcome of the current lawsuit, Clarkson has already had an impact on the national conversation about voting integrity.  Secretary of State Kobach, who has faced criticism for his opposition to opening up Sedgwick County voting records, has proposed legislation that would mandate post-election audits starting in 2017 — a move directly in response to the lawsuit.

Clarkson is optimistic that her case will prevail in court. But even if that happens, she expects that the county will appeal, in order to delay handing over the data for as long as possible. If so, she intends to keep up the pressure for full disclosure.

“I feel like it’s just too important to drop. When we don’t have everybody represented in our voting process then the people who win those elections are not necessarily representative of the average of what the country wants,” she said.

Clarkson sees her crusade as a simple matter of good citizenship.

“We all want to make the world a better place, right? That’s kind of a universal desire,” she said. “It’s not necessarily that people want to spend all of the time, effort, and energy in activism of whatever nature, but we all like to think that our presence makes a difference and that the world is better for us having been here.”