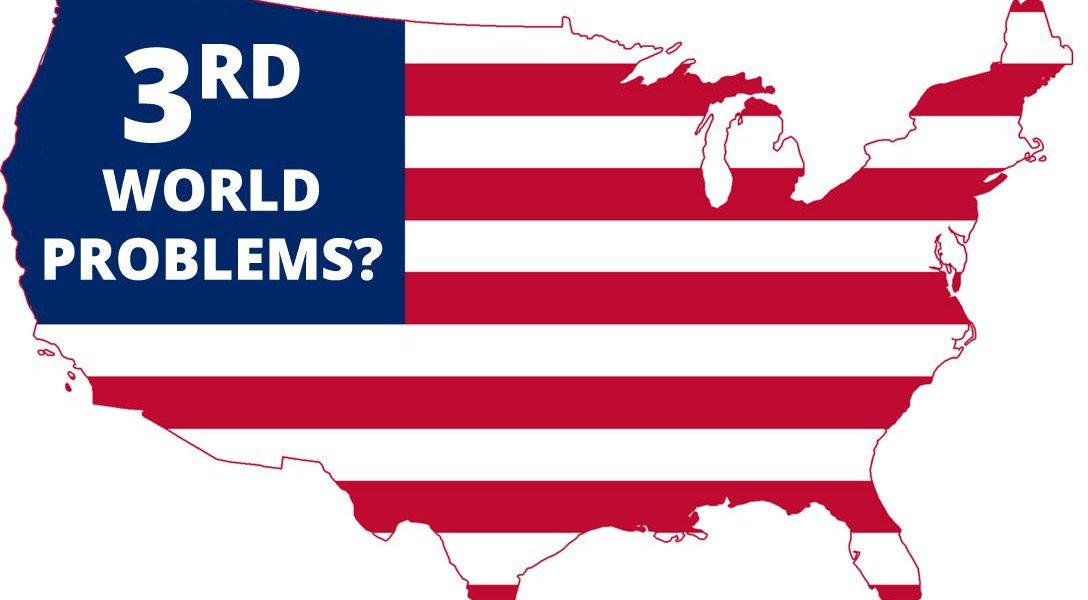 Democracies in Emerging Countries Are in Danger

The number of hard-line autocracies in the world has jumped sharply over the past two years, and the influence of religion in the poorest countries is once again on the rise.

Those are just two of the sobering findings of the 2016 Transformation Index, a biannual report on 129 transitioning and developing countries published by the German Bertelsmann Stiftung. Transitioning countries include member states of the former Warsaw Pact, such as Poland and Hungary, as well as nations that were created after the breakup of the Soviet Union, such as Ukraine or Kazakhstan. The term “transitioning” is meant to indicate that they are evolving from a planned economy to a market economy.

Many of the problems these countries face can also be found, in varying degrees, in the United States.

“Political and social tensions are growing worldwide,” the 3,000-page report, which was compiled by a team of more than 200 international experts, concluded. “Many governments have placed tighter restrictions on political and civil rights as a means of consolidating their own power. Democracy and models of a social market economy are increasingly being challenged.”

While the number of democracies, including so-called defective democracies (for example Argentina or Indonesia) has increased from 72 to 74 since 2013, the number of dictatorships has soared from 33 to 40 over the same time.

“In most Arab countries, a short-lived democratic awakening has long since been suffocated by a harsh authoritarian rollback, as seen in Egypt,” the report states. “Even in some long-established democracies such as Hungary, political opposition and civil society forces critical of the government are being systematically marginalized.”

Religion: The Most Negative Effect of All

State-sponsored or -favored religion has an influence in 42 countries and, in half of them, “legal systems and political institutions were more strongly subject to this influence than was the case two years ago.”

This was true in countries with Muslim majorities, such as Syria, Libya, and Turkey — a NATO member — but also in African countries, like Uganda, where fundamentalist Christian influence is on the rise.

And Russia’s government is increasingly trying to involve the Russian Orthodox Church in state-sponsored activities that curtail individual rights.

The report noted that the impact of religion “is the most strongly pronounced negative trend within all 18 indicators in the dimension of political transformation.”

The “most serious setbacks” were found in areas of political participation, such as freedom of the press, assembly, and the quality of elections, as well as the category “rule of law,” which includes civil rights and the separation of powers.

“Arbitrary detentions of human-rights activists and journalists have become more frequent, as have bans on demonstrations and repressive laws against civil society organizations,” the report stated. “This often happens under the guise of fighting terrorism or the prevention of foreign interference in domestic affairs.”

As a result, people in these countries, even the democracies, are beginning to lose faith in civil government. The report found that skepticism is on the rise with regard to “the performance of institutions, the willingness of political elites to engage in reform, and the capacity of governments to produce economic opportunity and ensure social inclusion.”

While many of the transitioning and developing countries now have economies that grow more quickly than their western counterparts, these gains are often not shared by the population at large but instead benefit an elite few.

Parallels to the US

While the US is obviously not on the list of transitioning and developing nations, many parallels to the problems that plague these countries can be found within the US:

•  Many US states are making it harder to gain access to the ballot box;

•  Religion is increasingly cited as driving political decisions, such as restrictions on abortion rights;

•  Massive bank bailouts may have helped the economy rebound but not in a way that benefited ordinary Americans;

•  Across the political spectrum, large numbers of Americans are frustrated with their economic prospects;

•  First Amendment protections for free speech have come under attack from the leading GOP candidate for president;

•  And privacy and other civil rights are being cut back in the name of fighting terrorism.